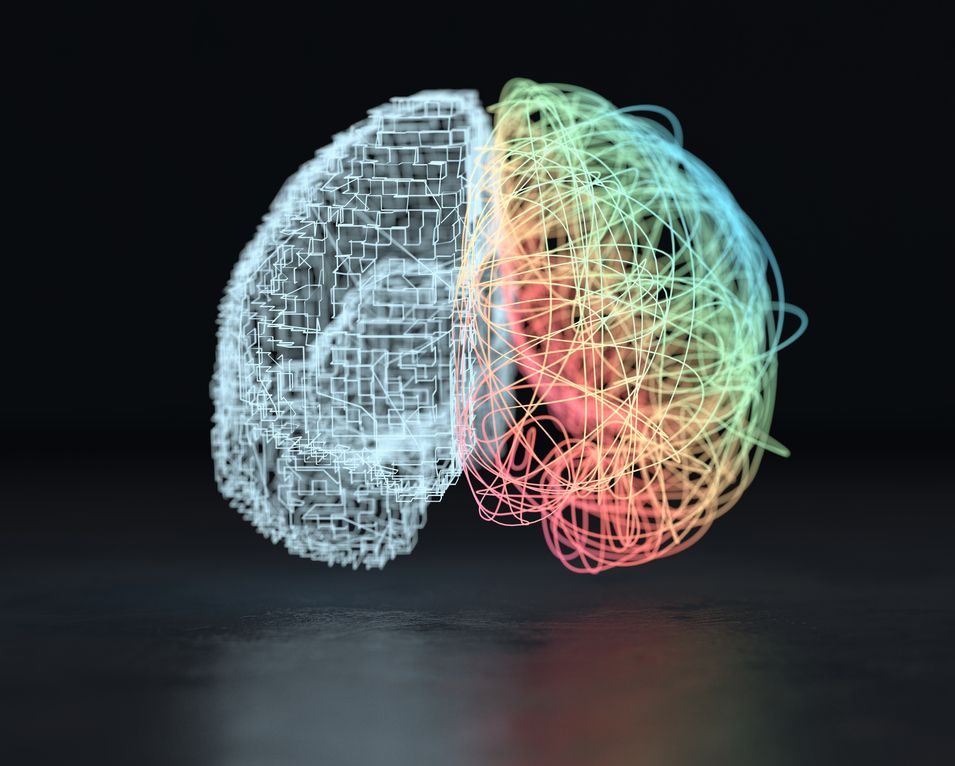 Just do what you say you are going to freaking do.

It’s not that difficult.

Why is it that the people that are so passionate about certain things are the very ones that don’t live it out?

Why is it that the people that lament about being on time, are often the ones that are late themselves?

Why is it that the people that have an entire soapbox on integrity and honesty are the ones that are doing shady things?

Why is it that Christians that are in the front of the church lifting their hands the highest are some of the ones sinning the most? (Probably hit a nerve with this one, huh?)

What is it about humans that makes us want to say one thing but do another?

How do people live with this dissonance?!

Dissonance [ dis-uh-nuh ns ]:  Dissonance occurs when a person holds two or more contradictory beliefs, ideas, or values; or participates in an action that goes against one of these three, and experiences psychological stress because of that. Dictionary.com

It’s not that hard. Just do what you say you are going to do!

Why does your word not mean anything anymore? People used to do business deals on their word alone, but now that means absolutely nothing for most people.

If this is you, it’s time to stop it.

Something amazing that comes out by doing what you say you are going to do is that people can, and will, start trusting you. A byproduct of being able to have people trust your word is that it is going to help you out financially. The quote “Overdeliver and soon you will be overpaid” is something I 100% agree with. The sad truth is that in today’s day and age, just keeping your word and doing what you said you are going to do is enough to “overdeliver”.

Do whatever it was that you promised, do it well, and then you will see more success.

If you’re a business owner, referrals will start coming in from everywhere because they cannot believe they actually found a person that will do a product or service that lives up to the expectations. If you’re an employee and your boss asks you to do something, and you actually get it freaking done, you’re going to get more responsibilities, and more responsibilities = more money.

Live your life with integrity, intention, and keep your freaking word.