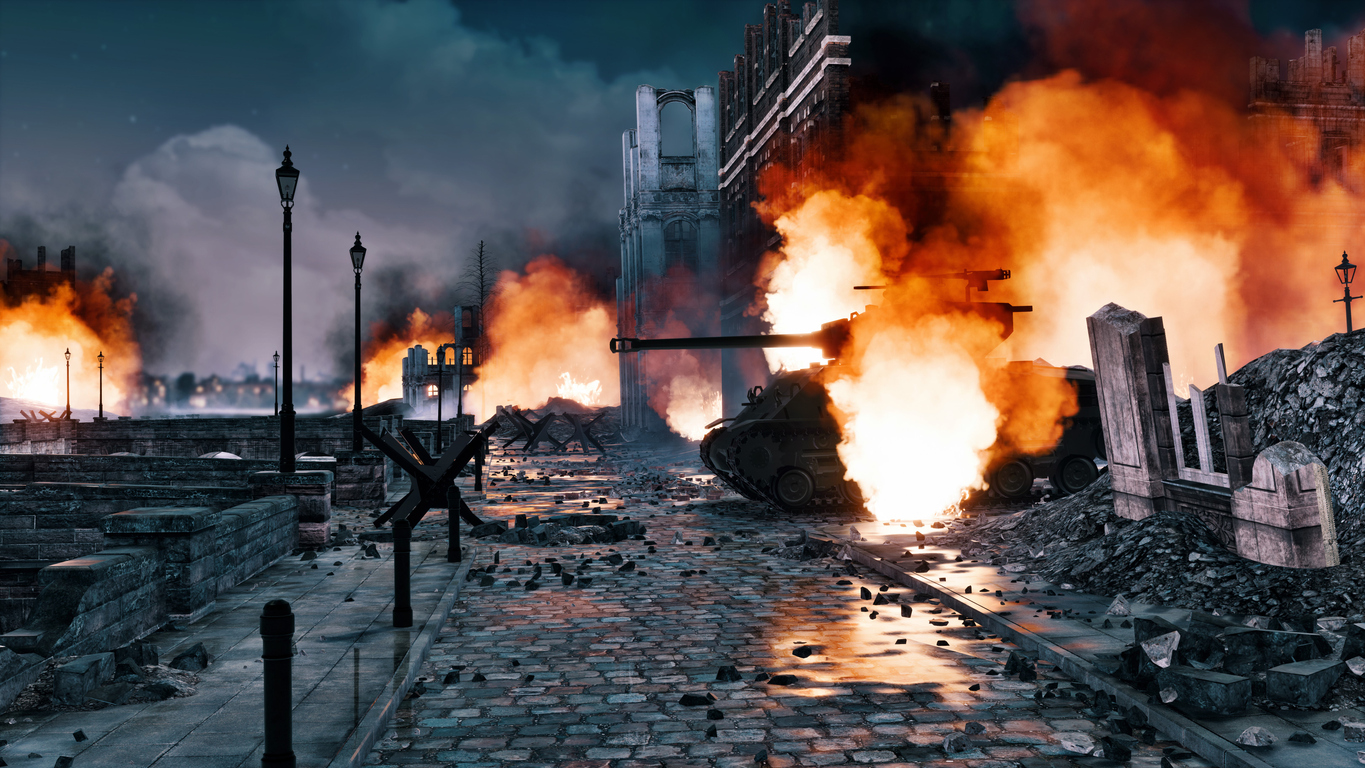 I began writing a post that I had a topic for but wasn’t really feeling it. I wrote it anyway. I sent it off to someone for proofing and this person, more or less, informed me, of what I had already suspected, the post itself sucked.

Deep down I knew this to be true but I sent it off anyway. After I got my confirmation that the post sucked, it bothered me. It bothered me so much I had to sit down and write another post, almost immediately. It didn’t matter how much time would pass, I knew I would still be thinking about that post throughout the entire weekend unless I did something about it. Why? The post was done, no one would ever say anything about it, and, ultimately, no one actually cares about the post. I could have just posted it.

I tell you this story for two reasons, two takeaways that apply.

First, if you do not have someone in your life that is willing to tell you when something sucks and provides actual, honest feedback, it’s time for you to find that person. We all have friends, family, and dogs that will tell us how great we are, but you need to find someone that will actually tell you when and how things suck. This accountability is vital to ANY type of success you desire and having this person will bring so much growth.

The second reason I share this story is that, if a lack of excellence does not bother you, not only will you never be successful but I honestly don’t even want to know you. Too harsh? Too honest? There’s a scripture, in the bible, where it talks about iron sharpens iron, and it is true. Who you are around dictates and impacts you more than you even realize. What you decide to accept in and around you is a direct reflection on who you are and who you are becoming. If you accept mediocrity, you will be mediocre. Mediocre people can’t, and won’t, expect excellence.

If you demand excellence from others, you better be sure that the lack of excellence will bother you and make you physically uncomfortable. It will make you unable to sleep until the mediocrity is fixed once and for all.

Holding yourself and others to excellence, while never letting it dip, is a war. It is a battle every minute of every single day because humans love to drift off into the sea of mediocrity. It is easy, less confrontational, and frankly, it is just straight laziness. If you find yourself up to the task of living with excellence, you are going to join me in this daily battle. People will hate you for it, call you names because of it, and never thank you for it, but you will become the greatest version of yourself and attain your desired success.

I know you CAN do it, you just have to CHOOSE to do it. It’s a battle.

See you on the battlefields.