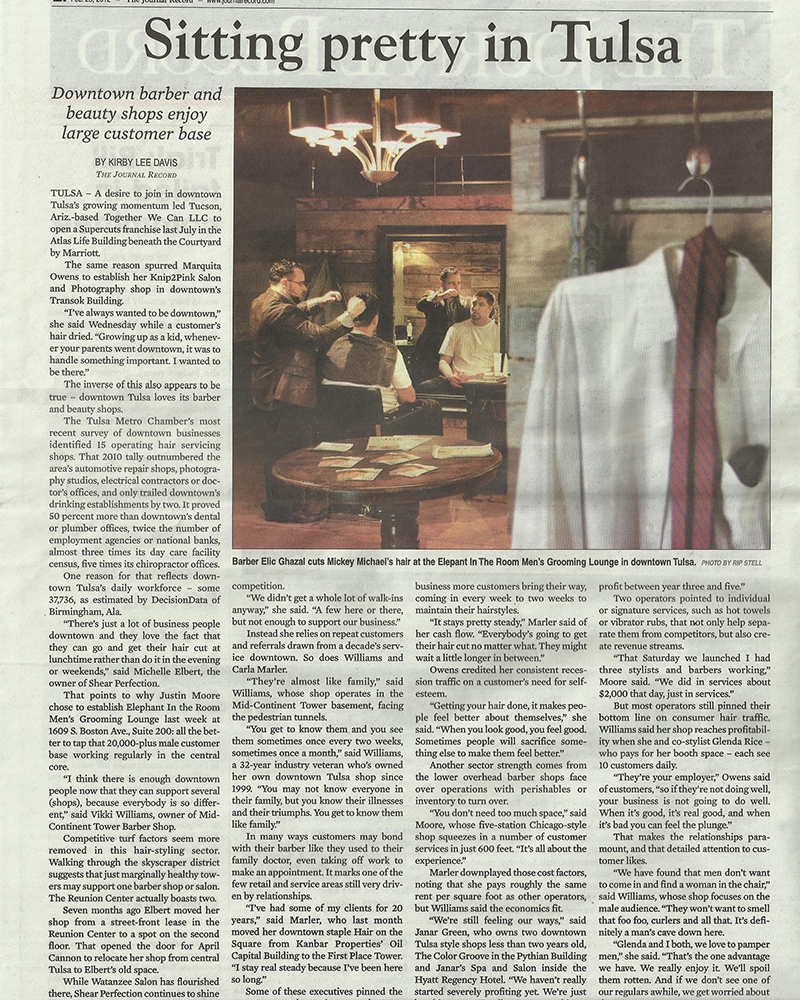 Clay Clark: But you gotta block out time.

Dr. Zellner: You have to do it because nobody’s gonna do it for you.

Clay Clark: You block out time, now thrivers I’m just telling you, the lie that you’re making to yourself is that I’m gonna get all this done but you’re not committing to a specific time to get it done and that’s where it breaks down. Now this final tip for getting stuff done is you have to have a specific place where you’re gonna get the stuff done. So Z, where were you building your work flows and your systems when you’re working at night? Were you doing it in the garage? In your car?

Dr. Zellner: The little office area that I had, little desk, my little office area. My little pad and my stuff. Back then, it’s gonna sound weird but, you didn’t have a lot of computers and smart phones and we didn’t have all that kind of stuff. We actually had, I had a big chief notepad. And a number two pencil. I like the feel of- [crosstalk 00:54:43]

Clay Clark: Was that code for a chisel and a rock? Did you just chisel it into the rock with the workflow, your original workflow?

Dr. Zellner: I’m not that old.

Dr. Zellner: And don’t feel bad about it. I’ll tell you what, so many people out there beat themselves up. They’re like, I’m not getting stuff done. The thing is, you don’t know what you don’t know and that’s why our in person workshops are so awesome. That’s why we spend a whole segment of it on time management because I hear it over and over and over from young entrepreneurs. I would do that but I just don’t have the time.

Clay Clark: You know what you do have the time for? You do have the time to plan a proactive financial future. When we come back, Chris with Anchor Financial, he’s going to be walking us through some practical steps, five practical steps, that every thriver out there can take this week to secure your financial future. Would you all be excited if you knew that is you did what he’s gonna teach you to do, that you would guarantee your retirement? That you wouldn’t just one day wake up and say what happened to my money when you can- Would you be excited to know that, see he knows the super moves.

Dr. Zellner: He does know the super moves and that’s why he’s on the show. He did a great job last time and I’m excited to come back from the break and hear what he has to say.

All right, thrive nation. Welcome back into the conversations, the thrive time show on your radio. The show that you go to, to learn the practical skills you need to more beyond paying the bills. If you wanna learn skills that will help you move beyond just paying the bills, to, I don’t know, make a couple mills. A lot of times people say, man I want to make a million dollar business. I want to retire successfully. I want to, but then there’s not a lot of training on how to specifically do that and so we’re honored today to have a guy inside the box that rocks that helps people just like you plan out their financial futures every day. This is Chris with Anchor Financial. Chris, first off what’s the website where people can learn more about Anchor Financial and what it is that you do?

Clay Clark: And as we’re talking about planning out your financial future, you have five questions. You gotta have some questions that you want all the thrivers to ask themselves. So, I’m gonna turn it over to you, my friend.

Chris: This is kind of a leading question. What kind of time of year are we in right now, guys. For business coach, and entrepreneurs, a lot of us out there fear April. March, April for one reason and that’s because of taxes.