Clay: All right, My name is Clay Clark, and it is my civic and business coach duty to make sure that you are always in the know about the latest strategies, tools, proven techniques, the things you need to know, the proven principles that are going to help you achieve financial success. But we have business coach Marshall Morris inside the box that rocks, today, and I want to bombard Marshall with some  business coach questions about financial success. So here we go. Marshall, you are a business coach. Why do the clients that you work with, the business labs … What kind of businesses are you working with right now? What kind of businesses? 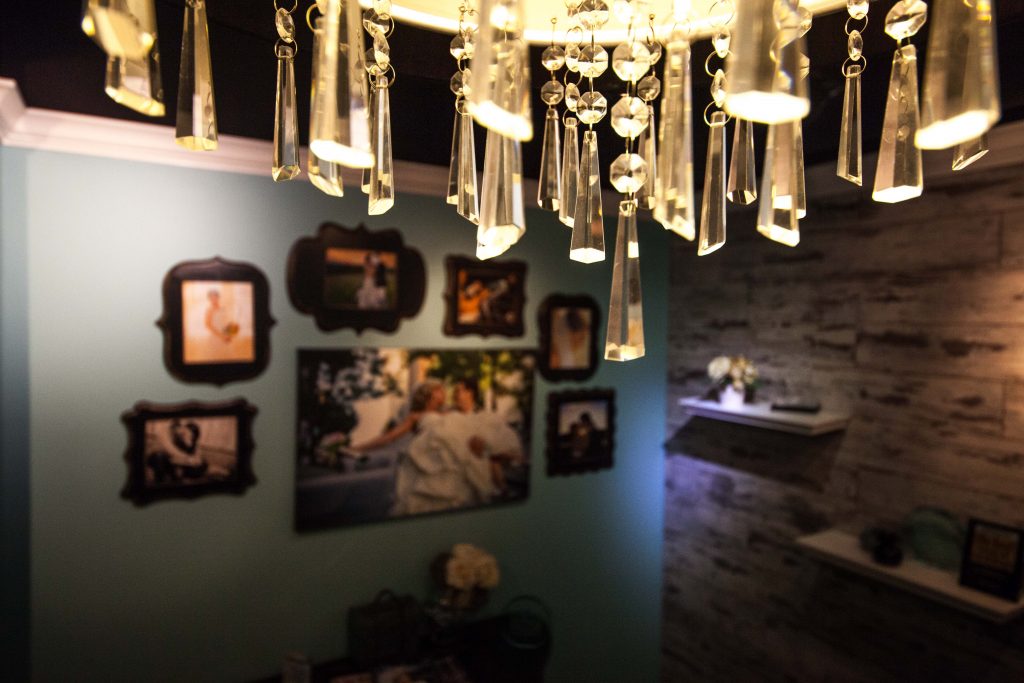 Marshall: A number of different kinds of businesses and that’s the cool thing is that all the principles that we teach as part of the 13-step proven system to success. It doesn’t matter what industry it is. So I’m working with a clinical research company, a pizza restaurant-

Clay: That makes a lot of sense. I can see the commonalities.

Marshall: -a solar power company, and it doesn’t matter whether it’s business to business or business to consumer. The key to financial success is the application of these 13 steps rather than the industry in which you’re operating.

Clay: Oh, okay. Okay. Wait. I want to make sure that we’re taking this into the fire hose of knowledge we’re just getting from one of the thrive15 business coaches. Marshall, why do all the clients want to achieve financial success? What’s the point? What are they after, really?

Marshall: Yeah, so in working with all these different business coach owners, what I found is that most business owners start a business to stop doing something else. So, here, let me break this down for you. So most business owners, they start a business to stop doing something else, and in order to stop doing something else whether it’s going and dropping off their dry cleaning, whether it’s going around and managing their employees. Dr. Zoellner, one of the most successful entrepreneurs that I know, he’s started all of these business and grown it into a scalable business in that he does not need to be working day-to-day inside the business. And so, it’s scaled and he does not have to. He’s been able to stop the management portion of his business even. So you got to ask yourself, what do you want to do? What is the life that you want to live? What are the things that you would prefer not to being doing, cleaning the house, detailing the car, doing the lawn mowing, and providing yourself the financial freedom in order to then also achieve the time freedom to do that as well?

Clay: Now, we have Jeff Rindt on the show today. He is a psychotherapist, so I guess you only provide therapy for psychos? Is that the idea?

Marshall: I’m in an ideal and likely buyer then.

Clay: Can you explain to the Thrive Nation out there what it is that you do with your occupation?

Jeff: Sure, Clay, it’s good to see you. I basically go into businesses and do emotional intelligence testing, which looks at 16 different factors that allow people to improve themselves and then make more money because they do that. If they increase their numbers on their tests as they grow in our work together, then they make more money. $1,300 a point, in fact, per year.

Clay: Okay, if anyone’s listening right now and they say, “Okay. That sounds good. I want to get in touch with you,” what’s your information? What’s your contact info, my friend?

Clay: Well, now, Jeff, we have a new feature here on the show. Maybe you’re not aware of it. I know Sam’s aware of it. Now, people can text in to 918-851-6920. I challenge you, Thrive Nation, go ahead and text in. 918-851-6920. This morning I received a text message at 3:00 a.m. from a very successful Thriver and he says, “Hopefully, you enjoy your workouts this morning.” And it’s just hilarious because there’s a whole group of people who we could all meet and high-five each other at 5:00 a.m. because we’re all up before most people, and I would call the people who are up early either a, entrepreneurs, or b, insomniacs. And they’re almost all entrepreneurs. So we’re getting text messages really early, but I encourage you to text us right now to 918-851-6920. Text that business question to 918-851-6920.

So, as an example, one of my partners, his company is called Oxi Fresh, O-X-I, Fresh. So, if someone else wanted to use the name Oxi Fresh, but they were maybe a pet grooming company, perhaps they could. It doesn’t necessarily mean you’re going to have a lock on that name for anything. There’s a restaurant in Dallas, Marshall, I think called Purple Cow. Isn’t it a burger place?

Clay: Yeah, but there’s also a book called Purple Cow by Seth Godin, and I believe there’s another industry I’ve seen where Purple Cow has been used. So step number one is you definitely want to run a business coach Thomson report.

So it kind of leads into steps number two, you need to have a high-quality attorney to help you do this. And you find an attorney right now. I’m telling you, as an entrepreneur, you don’t want to look for an attorney when you need one. You want to find an attorney ahead of time, so I encourage you to look for a credible attorney. And if you’re looking for two recommendations … Full disclosure, I make no money as a result of recommending these two people.

One company is called Reib Law, R-E-I-B, Law. They’re based in Dallas, Texas. Full disclosure, they are our former client. They do a great job, but what we helped them do is to develop a membership model so that way everybody can afford a high-quality attorney. So that’s option number one, and option number two is Winters & King right here in Tulsa, Oklahoma. These guys represent T.D. Jakes, Joel Osteen, some of the biggest Evangelists around, and they also represent business owners all over green country and throughout the world. But you’re going to need to find a great attorney.

And then, move number three is after you have the attorney and you’ve got the Thomson report, you need to sit down and make an educated decision as to whether you want to fight for the name because so many times you’ll find that somebody is using the name in a different industry, but if you want to start using it for your industry and they want to put up any fight at all for trademark infringement or for confusion … it’s called confusion, but it’s where you’re making your product look so similar that people confuse it as being endorsed by another organization. Then if they claim confusion, then they can send you a cease and desist letter, and then you have to stop unless you want to fight in the courts.

So that’s the three steps there. Marshall, am I missing anything there?

Marshall: No, that’s a great point is if you have the same name, and you have the same brand, and it looks and appears very similar, the company, depending on how big they are, they might want to take you to court. And so, if you’re going to get into that legal battle, you had better have the money and time in which to completely see that legal battle through because the one thing that you want to make sure that you don’t do is start the legal battle, and then find yourself, “Oh, my gosh. Now I’m out of money for the rest of the operations of the business.”

Well, long story short, he was frustrated they were using his name, he said. And they were using it, basically, in a way … They weren’t saying Michael Jordan endorses this. They’re just saying, see if you can win yada-yada like Michael Jordan, or they were comparing something to Michael Jordan, but they didn’t ask him. And so, he filed a lawsuit and he stayed the course, which he does all the time, and he won $8.9 million after this company lost everything in the process of trying to fight Michael Jordan. So, if you were wanting to run a sort of company called Michael Jordan something, I would highly recommend as a business coach, that you do not do that. So I would just recommend that you run a Thomson report before you start marketing or business coach searching.