Business Coach and Thrive listeners alike, I’m gonna walk you through, Thrivers, what the three-legged marketing stool is, and how it works. 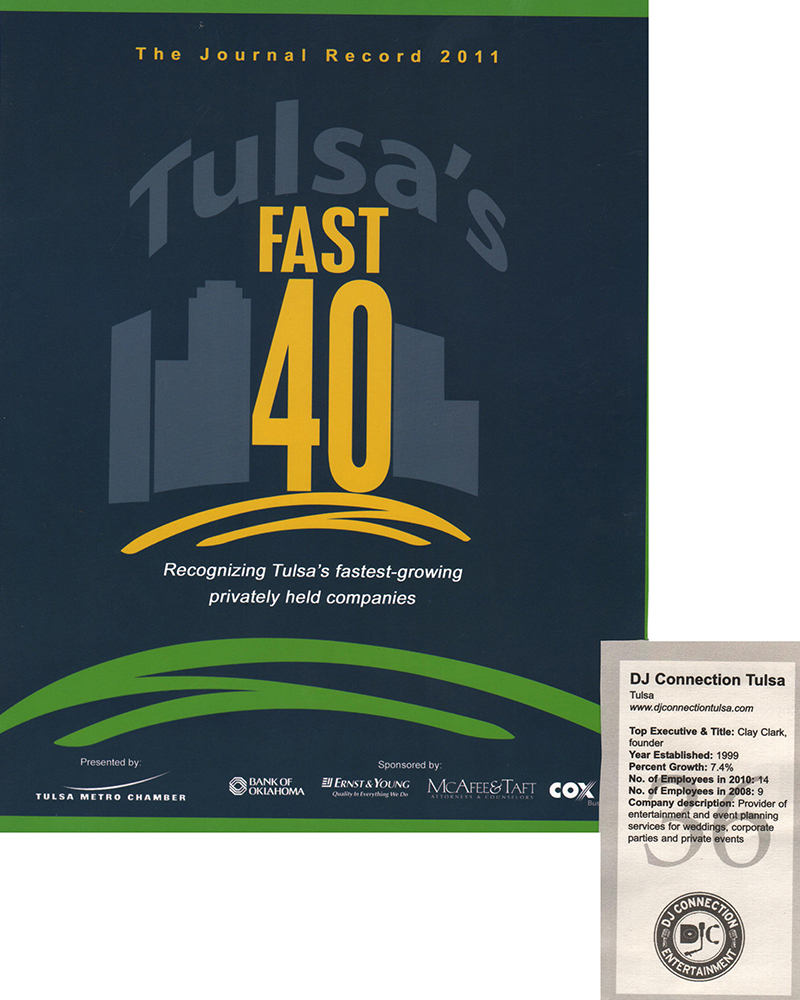 And, Robert, why do you have to choose three legs to have a balanced marketing stool, as opposed to 17 legs, or one leg?

Robert Zoellner: Well, let’s just think about it like this. You have a stool, right? So imagine a stool, imagine a three-legged bar stool. Imagine if that stool only had one leg.

Robert Zoellner: Yeah, yeah, so let’s just pretend you could actually sit on a one-legged stool, right? So you have one leg, you’re sitting there, and then someone bumps into you or someone kicks out the leg. What happens to the entire stool? It tumbles and crashes over.

And so you want to have three distinct streams of marketing to be able to supplement lead generation while one of the streams may not be doing so well for you.

For example, if you’re doing mailers, and SEO, and Facebook ads, and not a lot of people are responding to the mailers, well you still got the search engine and Facebook ads to keep getting your ideal and likely buyers to the door.

Clay Clark: And I’ll give an example with the Tula Oilers, who is a business coach client… They just set an all-time record for most tickets sold to a specific game. 16,000 of you showed up at the Bank of Oklahoma Center to watch them play.

Clay Clark: Yeah, versus, the Wichita Thunder. I mean, it’s a massive turnout there.

Other people just go, “Well, you’re just lucky, you know, just, you know, Clay and Dr. Zoellner with the marketing and business coach company. They just have this unbelievable understanding of hockey, and, uh, you know, Clay grew up as a hockey fan up there in Minnesota. He intuitively understands what, uh, the game of hockey’s all about.”

Clay Clark: “He’s absolutely, he’s a hockey marketing expert. It’s, he has this, his vast knowledge of the hockey game is truly what I would call epic.”

No, no one needs to think about the game of hockey. But I can tell you this. We identified, first off, that the branding needed to go to the next level. So, under the direction of Taylor, their general manager, we took the branding to the next level. The website, the print pieces, the marketing, the business cards. All those things, right?

But then the step number two is you gotta get that three-legged marketing stool activated. And this is what we came up with, Robert. You tell me if this would work on you, okay?

Robert, would that work on you, four tickets for ten dollars?

Robert Zoellner: Not only do I think it would work on me, it actually did work on me, and it had me coming out to an Oilers game.

Clay Clark: Really? Did you do this? Are you making this up?

Robert Zoellner: I am not making this up. It did work on me. I mean, two dollars and fifty cents per ticket, that’s a hard deal to pass up.

Clay Clark: Now the thing is the arena costs what the arena costs, whether it’s empty or full. Some of you need to write that down. Your business costs you what it costs … Your hard costs, your lease, your small business loan, your mortgage, feeding your family, those costs aren’t gonna go up just because you have more customers.

And you say, “Well I’m worried about devaluing our ticket price.” I’m gonna tell you what devalues your ticket price. When you go to the game and you start cheering, and the individual players respond to you. So you’re like, “Let’s go Oilers!” And then some guy … There’s only like seven fans there, you know … Then the player looks at you and says, “Hey, thanks a lot, Clay.”

“Hey, hey, Clay, could you pipe it down? We’re trying to do a face off here.”

No, it’s awkward as heck when a place is empty, all right? So one is you want to have that no-brainer offer on the social media if you can, if that is the best way to reach your ideal and likely buyers. That’s what we did for them.

The second is we did search engine optimization. So if you’ve ever been online looking for fun things to do with your family, you would find the Oilers.

And the third thing we did is we did this thing called the Dream 100. And, Robert, can you explain what the Dream 100 system is?

Robert Zoellner: The reason why is because, the Dream 100, it’s not this real sophisticated, complex sales funnel sales process. It’s really simple, right?

So you get a spreadsheet, and you actually list 100 companies that would be your ideal and likely buyers, or 100 companies to get referrals from if you’re in a business-to-customer business.

So you list the companies, and then you know what you do next?

Clay Clark: What? I’ll tell you what, Robert, when we come back, you’re gonna tell us what they do next. It’s Dream 100 overload, it’s gonna be a game-changing, pseudo-spiritual experience, as Robert Redmond walks us through the power, the majesty, the majestic awesomeness of the Dream 100. Stay tuned, Thrive Time Show on your radio.

Hey, hey, hey, welcome back to the Thrive Time Show on your radio. We are talking today about how to make your business grow.

You could know … Right now, you could be talking about Pence and Trump, and their fight over Obamacare. You could just be talking about that ’til your brain explodes. Then you could go over to CNN and learn about his alleged ties to Russia. And then you could come back over to Fox, and you could be learning about how Trump is being treated unfairly in the media. And you could go back over to CNN and realize that Trump hates CNN, and you just go back and forth. And then once you have all that knowledge, once you’ve invested all that time, once you’ve thought about it and you know every single aspect of the economy, and the marketplace, and the political landscape, and the healthcare reform, and how to build a wall, and why we’re gonna build a wall, and is it actually a fence, or is it a wall. You know what you’re gonna do with all that knowledge? You know what you’re gonna do with all that vast storehouse of knowledge that you’ve learned? Do you know how that’s gonna impact you financially?

Clay Clark: And see, it’s kind of a set up, but the thing is, you’ve tuned into the Thrive Time Show because you are somebody who wants to achieve financial freedom. You want to achieve time freedom. And we’ve been telling you today about the success of one of the companies that we work with, that we coach. It’s the Tulsa Oilers. The Tulsa Oilers.

We’ve been working with these guys for two years. We’ve been able to double the attendance together, and now they set a single game record for 16,000.

Clay Clark: And we’re gonna talk about the Dream 100, and kinda the college I went to. It’ll be sort of a passive-aggressive business coach session for the college that I did not graduate from. Does that sound fine?

Robert Zoellner: That sounds fun. I’m a little nervous and excited at the same time.

Clay Clark: Okay, so tell me about the Dream 100 again. For anyone who’s listening, what you missed on the earlier segments about business coach, we talked first about the importance of branding, and you have to do your branding together. Your print pieces, your marketing, your graphic design, your web. Anything the customer sees or touches, your ads, your flyers, your signage, your billboards, your radio commercials. Anything the customer sees and touches has to be first class, and that’s what we would call branding.

But then you move on to marketing. And we’ve talked about how you have to have a three-legged business coach marketing stool. We’ve talked about, with the Oilers, move number one we did is we made them … So that when you’re on Facebook, you would find their ads, which is four tickets for ten dollars. It’s such a great value.

The thing is you’re gonna buy something else when you’re there. I mean, my kids spent, I think twenty bucks on popcorn when they were at the game. So you’re probably gonna buy something. And, oh, by the way, you may want to upgrade your seats and sit right there close to the action against the glass. You’re probably not gonna buy anything, though, if you don’t get in there.

Then the second move we did for them as a business coach client was search engine optimization. We got them to the top of Google. So when you’re typing in certain terms and things related to families and things to do in Tulsa, they come up top.

And the third is we helped them execute this thing called the Dream 100.

This is the podcast transcript of the business coach #1 radio show Thrivetimeshow.com