Clay: All right. Well, what we’re talking about today is we’re talking about how to become a master at something such as a master business coach. If you’re just tuning in, I’m telling you, you might have missed- yesterday’s show I know is going to be powerful for many of you, so I encourage you to go to ThriveTimeShow.com, because step number one to becoming a master of anything- And why would you want to become a master of anything? Well, I’m going to tell you this, when you’re a master of something, what happens is people will pay you dramatically more than if you’re just passable at something. So if you can just barely shoot a basketball and it goes in occasionally, there’s a far different level of compensation between the person who can put it in consistently eight out of ten times or seven out of ten times, or whatever that number is. So you want to become a master of whatever it is that you’re focused on. Which is why I’m so focused on being the best business coach out there. 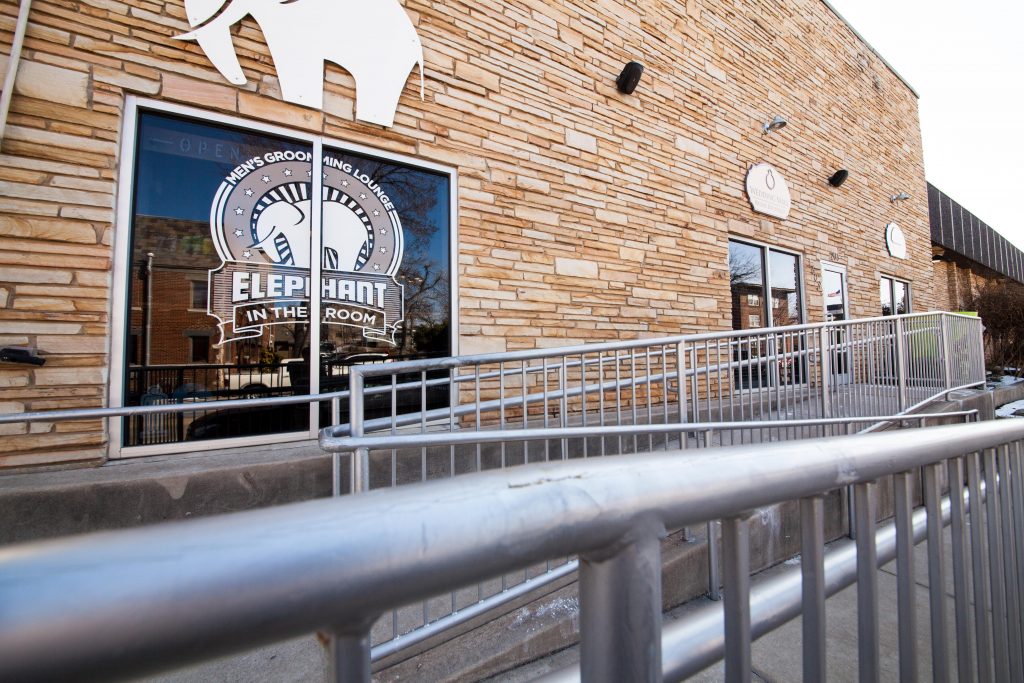 Vanessa: Can I throw out something? The majority of our listeners, I’m assuming, are wanting to start a business or they have a business, but there’s also going to be maybe a spouse who is a stay at home, or maybe they do something on the side. Your goal of becoming a master, yes it could be financial, but it could be for the kind of home life you want, and peace, or joy, or whatever is important to you in that aspect, too. You can also master that, and I encourage you, if your goals aren’t financial, you also need to become a master of your life, designing the way you want it to be. So it applies to both areas.

Okay, so we’re moving on to step number two. You want to begin an apprenticeship program. You want to find someone who knows the way. Let them show you the way.

Step number three is you want to commit to a ten year plan. Ten years? Yes. Ten years. “That seems so long!” Well, think about Google. Took those guys five years to make a profit. How fun would it have been to be on the Google team, the founding team, and then year four you’re like, “I’m out! I’m done! We’re not making any money yet.” Oh, you would regret that, wouldn’t you? So the thing is, you’ve got to stay the course.

Step number four is use deadlines to get things done. We talked about the details involved there.

Now step number five, is you want to pay close attention to the details. So, Phil the Thrill, I want to ask you this, here, because you’re a financial planner as well as a business coach client. You help people plan their finances. And so many people say- This is what they’re saying. They’re going over there to Margaritaville. You know what I’m saying? They’re out there in the middle of the afternoon- Not our listeners, but the people listening to other shows. They’re going over there- Have you been to the new Margaritaville there, Phil? Have you seen that place?

Phil: I have been over there once.

Clay: Okay. Is it nice? It is nice. So you go over there and it’s noon, and other people, not our listeners, they’re over there and they’re going, “Well you know what, I tell ya what. I got four margaritas, and I wanna retire successful.” And then the buddy looks across and says, “Well, lemme get ya a shot. I’ll drink to that.” Pretty soon they’re barely able to speak. “Ah wanna be successful!” And then they run into you, and you’re the financial planner, “Lemme get yer card, Phil! What’s the name ‘a yer company? Anchor? Like a boat? Like Margaritaville boat? Jimmy Buffet boat?”

Clay: And where do people get this wrong? I think people don’t get into the details, and they don’t talk to someone like you about making a plan. What tends to happen by default?

Phil: Well, they either do nothing and just think the future will take care of itself, or they get with somebody that shows them an illustration of what could happen if they put a hundred dollars a month into their 401K, and they don’t have any idea if that’s going to be enough for them to retire on, but it looks like a lot of money. But when they actually get there, they realize they’re far, far short of what they actually need.

Vanessa: I have a question. Are people intimidate by this? I feel like the normal, everyday person, people who don’t have careers in finance, are they intimidated about the steps it takes and what they need to do to retire with enough money? Even say a business coach.

Phil: They are. They’re intimidated, and they really haven’t ever had anybody ever show them a clear picture and actual roadmap of what it takes to get there. And, quite frankly, I think a lot of times they just think, “Well, I can’t put enough away. I can’t put anything away. I’m just going to have to do nothing.”

Clay: Well, I will tell you this, Thrivers and business coach listeners alike, I know that you- I can sense that in you. You’re a doer, and you’re somebody who just wants to know what you need to do. I think the thing is, you’re a little bit different because you’re somebody who says, “I will do what I need to do, as long as you’ll just show it to me.” And you’re not an idiot. You weren’t born yesterday. You do your research. You like to read reviews. You like to get references and testimonials, and you’re not somebody who’s, “I should buy a boat! Yes!” And you go do it. You’re a planner.

And so, for anybody who’s a planner, who wants to kind of meet you, put the foot in the water, Phil, before they decide to move forward, learn about the options, learn about the plans, what is the first step our listeners, our Thrivers, need to take?

Phil: Well, the best thing to do is to call my office. (918) 591-2880 You can ask for Dr. Phil or Phil the Thrill, they know me by all the names. And/or you could go to our website if you want a little more information. MyAnchorGroup.com And there’s plenty of material there that you can view, and we can make contact that way.

Clay: Now, Thrivers, I want to encourage everybody listening today. This could absolutely be the first day of your next career. I mean, if you’re 36, you’re 26, you’re 46, whatever it is, it’s not too late to commit to something.

You know Ray Kroc. He’s obviously famous for taking the brand of McDonald’s and expanding it all over this great country and building this brand that we all know. Some people love it, some people hate it, but McDonald’s is everywhere. But he did not have any success at all financially until his 50s, but once he saw the McDonald’s brothers, and he saw the line wrapped around the store, he was a milkshake salesperson, and he realized, “Oh my gosh, this is something. I could commit to this. I’m going to get into this.”

But commitment is so different than just trying it out. And I don’t care whether you’re hiring a financial advisor, or starting a business. You have to commit to something or you’re not going to see any fruit. When we come back, I’m going to talk to you about my commitment to foresting most of Eastern Broken Arrow. I have a commitment to basically put trees where trees are not.

All right, Thrive Nation, welcome back to the Thrive Time Show on your radio. We’re going to give you so much knowledge today that your brain may explode. My name is Clay Clark. I’m the former SBA Entrepreneur of the Year and business coach, sent here to help you learn some wallet-expanding ideas.

So many of you are coming out to our in-person workshops and you come out to these things and you say, “Oh my gosh. I’ve learned so much in two days. I can’t believe I didn’t know that.” And then some of you are saying, “You can’t sell your own thing. You can’t be out there pitching your own product. You’re trying to sell me something. I won’t believe you.”

I’ll tell you this. Take the challenge. Don’t believe me. Assume I’m a raving lunatic. Assume I don’t know what I’m talking about, and Google “Thrive15 reviews,” “Thrive conference reviews.” Just Google stuff. You’ll find we are helping people all over this planet. We’ve had people come in from California, we had a whole team drive in from, what, [McCallin, Texas 00:24:08]?

Clay: Seventeen hours. We had people fly in from Boston. And it’s right here in your own backyard. It is the legendary Thrive Time Today in-person workshops. If you’re missing out, then the only thing that you could do that would be dumber than to miss out on our workshop is to go out there and get a police-grade Tazer, and then you want to just point that at your crotch and let it fly. Just “BZZT, Aaah!”

Vanessa: They’ll pay for that.

Clay: That would be a better decision than to not attend our business coach workshops because we have scholarships available. So if you can’t afford it, now you can. And Sharita, as we talk about it, police-grade Tazers and-

Clay: -And shocking yourself in the crotch, and mature conversations like that, now we segue into cheerleading. Now, you were a cheerleading coach while I was a business coach and did you coach college women, did you coach high schoolers? What ages?

Sharita: We did college co-ed. Vanessa and I worked together, we were both cheerleaders and then we coached at ORU and different high schools from [Oassa 00:25:08] to Tulsa, all over.