Clay Clark: Oh Thrive nation and business coach listeners, welcome back into the conversation, this is the Thrive Time Show on your radio. It’s finally business school without the BS, and Robert today I went into a deep dive, and I went into this deep dive, you know a lot of times I dwell on things, I focus on things- 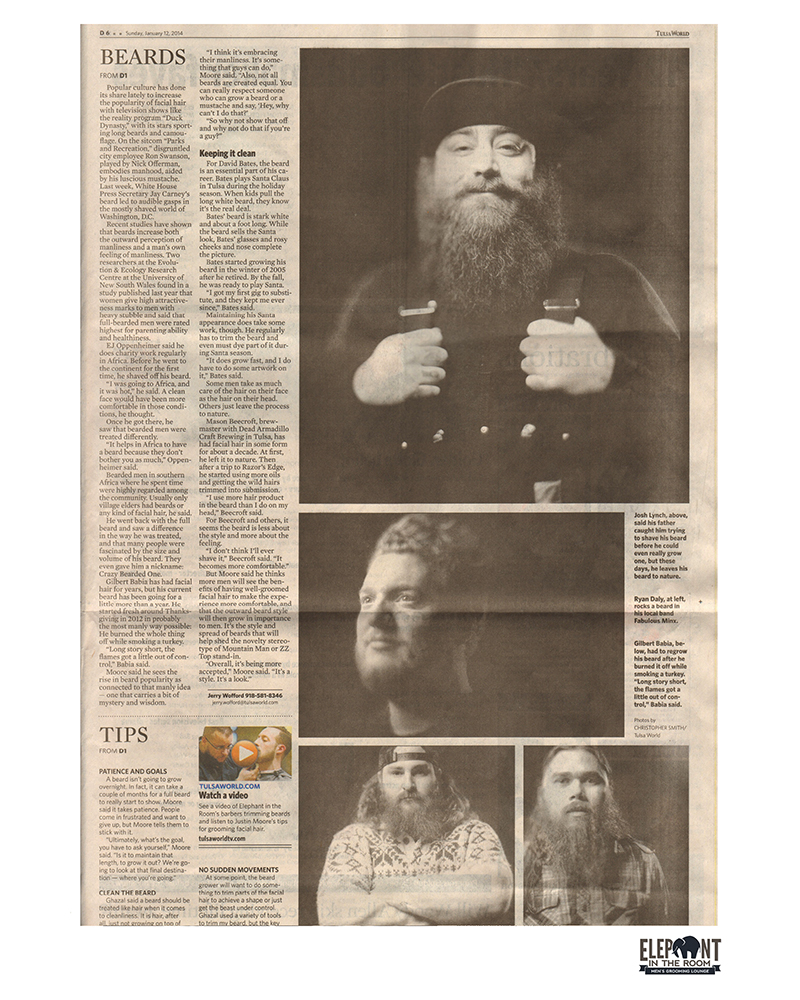 Robert Redmond: You do more deep dive than an Olympian and a diving competition.

Robert Redmond: Yes, that’s exactly what I was thinking. The Jacques Cousteau of deep diving.

Robert Redmond: Yeah sure, so something that I see ya do a lot of times, is you have your daily to-do list, it’s printed out every day, and there’s some issues that come out in the daily to-do list, it’s like you know what, I’m so busy throughout the day having to manage so many different things, I have to set time aside to really think, to marinade, to think deeply. And so when I understand deep dive, that really just means to marinade, or to think very deeply about something specifically.

Clay Clark: What do you mean? When is it?

Robert Redmond: To-do lists, how do you do it all? You got five kids?” Well that’s something we ever actually schedule, cover, is scheduling and time blocking, and prioritization and time management, at our two-day workshop that’s April 21st and 22nd, it’s a Friday/Saturday. 15 hours, you gotta be there.

Clay Clark: Now Robert, when’s our business coach meeting? You know, we have a coaching meeting every Friday for all the business coach team, when is that meeting start?

Robert Redmond: The coaching meeting on Fridays starts at 5:00 am.

Robert Redmond: The meeting begins at 5:00 am.

Clay Clark: What time do you have to wake up?

Clay Clark: Oh, see, that’s when you find time, ‘cuz the problem is we’re always booked out. We never can keep, we have more business coach clients reach out to us than what we can keep up with so we have to find time. So what we’ve decided to do as a coaching unit, as a team, is we’re now having you text in any business questions that you have to 918-851-6920, someone says “Can you bring it back?” Oh I’ll bring it back like an old school D.J.

What is the first step that I should take when creating a checklist for certain positions in my company?

Imma start off, and I want Stacy to kinda chime in, we’ll kinda work on it, she can be like the backseat driver. She can do it better than I did.

Okay so here’s the deal, what you wanna do when you’re creating a checklist for certain positions, is you want to first off block off two hours of time, to do nothing but to think about it. And then, you wanna ask yourself what are all the things that this employee needs to do as part of their job? And you wanna go, what are all the, I encourage you to say it out loud, and I encourage you stand up while asking yourself this question.

Say it out loud? Yeah actually your brain works better when you stand up, and you just walk around you pace around going “What are all the things, that an employee needs to do in this position?” And you get out a clipboard and you write it down. And you go “Do you really talk to yourself?” Yeah only crazy people like Albert Einstein and Steven Spielberg-

Clay Clark: Jim Stovall, people like that are known to actually positively affirm themselves, talk to themselves, deeply question, it’s a weird idea, only successful people do that, so if you don’t wanna be successful, that’s okay you don’t have to do it. But the thing about it is eccentric people, centric means most people, and most people according to Time Magazine have less than $400 saved, and you as the Thriver are not most people. So what you wanna do is you wanna have $400 saved, you wanna be eccentric, you wanna get ahead of the game, so get ahead of the game you gotta block out time. Two hours.

And then when you block out those two hours, you wanna ask yourself “What are all the things that employees need to do, that that position needs to do?” And then here comes the stuff where Stacy comes in, and she knows all this stuff, but you gotta have all the forms, all the government forms, you gotta have the non-compete contract, the handbook, what an I-9, you gotta have a right to work document, Stacy there’s a lot of documents you have to have in place when you’re hiring people, that might be one of the advantages of a staffing company is you kinda have the whole, you have the process of hiring people nailed down, don’t cha?

Stacy Purcell: Well what I do is a little bit different from a staffing company though because as, and I can explain that in a minute but just to go back to your checklist, ‘cuz the first thing like you said Clay is to identify what the person is gonna do exactly, in the job. And then identify what your expectations of them are both your short and long term goals. So what do you want them to have done in their first 30, 60, 90 days, in 12 months.

The next thing that you need to do is talk to the people that are gonna be working with this person, who’s gonna be, who they’re gonna be reporting to? Who are they gonna be working with? Are they gonna be managing people? And get feedback from the group of people that they’re gonna be interacting with, and find out from those people what they think this position looks like too and make sure everybody’s on the same page and then what you need to do is identify exactly what qualifications this person needs to have in order to be hired.

Now back to my point, what my firm does, we do executive and recruiting which is different than staffing. When I think of staffing I think of people walking in the door, they’re looking for positions, and then the company that’s a staffing company, they put them on their payroll. What I do is a little different, I do direct hire placement, so my clients are hiring these people, they’re on their payroll and I don’t actually have to deal with any of those government forms.

Clay Clark: Oh you don’t deal with the government, so you help find top talent. For anybody that’s listening who says “Okay what’s the difference between a staffing company, and an executive recruiter?” I mean for someone who goes “Okay I kinda get it,” but what makes you different from a typical “staffing company?” As a business coach, I want to make sure I get it.

Stacy Purcell: Well executive search and recruiting is what, I do more of the direct hire placement. So companies hire me to find top talent, and these are people that are usually not looking for a job. I have to go and hunt them and recruit them for my client. When I think of a staffing company I think, people are coming in, they’re applying for a positions and then the staffing company sends them out a lot of times it’s on temporary assignments or temp to perm, and some of these people are actively looking for a position versus they have a job and they’re being recruited.

Clay Clark: Now Thrivers, when we come back after this next break here, Stacy’s gonna break it down, she’ll be talking about the value that recruiters and search firms bring to the hiring process. And I’m telling you what, during this lunch break you could be doing several things, Robert. I mean you could be, right now, the Thrivers they have many options, they could go inside, outside, they could get in their cars, they could call their business coach-

Robert Redmond: They could go to Oklahoma Joe’s-

Robert Redmond: And get some baked beans.

Clay Clark: And it is a game changer, if you do it. I’m telling you what, if you wanna invest $9 in having a, getting one step closer to a perfect life, I encourage you to go over to Oklahoma Joe’s. And it’s not just because they’re a sponsor of the show and I’m a shameless homer for the, it’s not like I just talk positively about people who put their money where my mouth is, you see what I just did there, it’s not like I just talk positively about the people who put their money where my mouth is, it’s because I really do, my son and I we go there on our man-dates. We go to Oklahoma Joe’s, we always get the baked beans. They’re a game changer, and I’m, my daughter now likes ’em, Havana now likes ’em, I got one of my other daughters likes ’em, so I got two daughters of the four that like em. I mean it’s a game changer, two daughters that if they were on the show you’d be talking to these five year olds going “Hey girls, do you like Oklahoma Joe’s?” And they go “No.” ‘Cuz they don’t have taste buds that are fully developed.

Robert Redmond: Right, of course. Such a wise business coach.