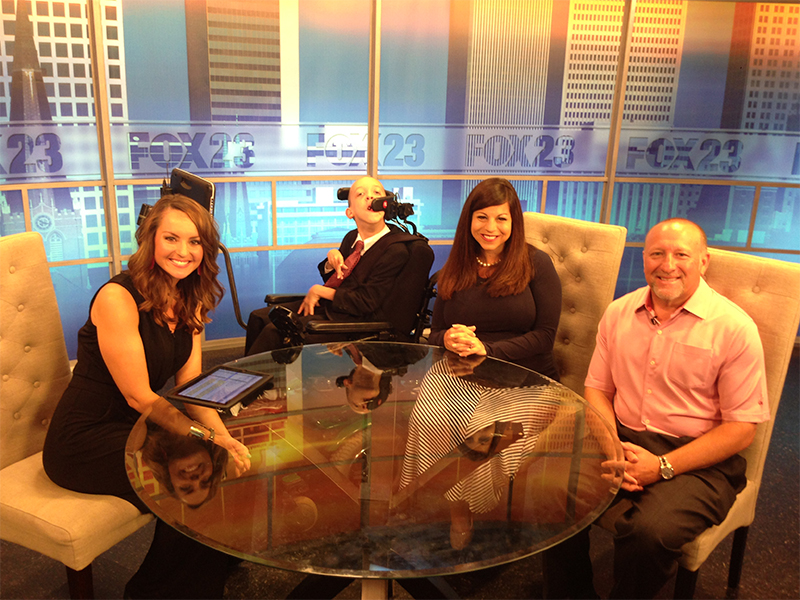 Chris: It’s like having your gums scraped. Nobody likes it, nobody looks forward to it and you get the end of the year and think oh my god, I hope my CPA is brilliant this year. Or whatever he’s gonna come up with. Do I have enough write offs? DO I have enough this, that? I have a couple of business coach questions for you. As we go through and we build businesses we gotta think about taxes in ways of how it applies to our business. Lets talk about how it applies to our retirement, okay?

Now, first of all I got a question for you real quick, guys. Will taxes go up? Or down in the future you feel?

Clay Clark: Z, I was gonna go, I was on a website where you could watch in slow motion, mean kids pulling the wings off of butterflies.

Dr. Zellner: Yeah, from a business coach that sounds-

Clay Clark: As a way to uplift myself, but I couldn’t get the website to load so instead I went to Usdebtclock.org. I went to- cause it was more uplifting and I discovered that the average, the national debt, if you just go there to Usdebtclock.org and just watch it while we’re listening to the show here. You’re gonna discover that the national debt is approaching 20 trillion dollars. When you think about how big the national debt was when President Obama took over, and what it is now, it is staggering the rate at which that’s growing. How does that impact you? The average US citizen, the average taxpayer right now, if you took the national debt and you said stop, we broke even. Which by the way, to balance the budget we’d have to basically get rid of schools, or healthcare, or something, because it wouldn’t be possible to balance the budget cause entitlements are so big now. People are so used to these things.

Dr. Zellner: Is this a political show? We’re going political.

Clay Clark: No, no. This is the thing. Just a math show. So we’re here to balance the budget. We said we’re done right now. Every one of us, every listener right now. You would have to pay, check it out, $61,146 to pay off the debt. If we quit incurring debt. Now, if we don’t stop incurring debt this is where it gets ever crazier. Right now, there’s $165,000 per taxpayer. There’s $61,000 per citizen, but a lot of people don’t pay taxes at all. So, if you do pay taxes you owe $165,000. I would have to say, Z, my guess is that taxes would probably be going up. Z, am I wrong here? Am I missing something?

Clay Clark: Was that a bagpipe reference?

Dr. Zellner: You can only pipe for so long without payment.

Clay Clark: All right, all right, now Chris. What’s the next question we need to be asking ourselves?

Chris: Taxes and death, absolutely. So, really if there were a moral, legal, and ethical way to disinherit the IRS from your retirement plan would you do it?

Clay Clark: Can you repeat the question one more time, I am a business coach with great hearing?

Chris: If it was moral, legal, and ethical to disinherit the IRS from your retirement plan would you do it?

Dr. Zellner: Lets all take our shirt off and take a selfie.

Clay Clark: So you’re saying that if we all team up together, we split our income equally, that we all form kind of a socialistic, almost nationalistic-

Clay Clark: If we all team up together we could form such great countries as North Korea, which is doing not very well financially right now. Or, the former USSR which did really, lets throw that out. So, you’re saying without, if communism isn’t an option. It’s off the table. I guess I would do it. If communism wasn’t the option. If you weren’t pushing communism.

Chris: The biggest thing that people don’t understand is there are ways to do this. There’s ways to be taxed on the seed and not the harvest.