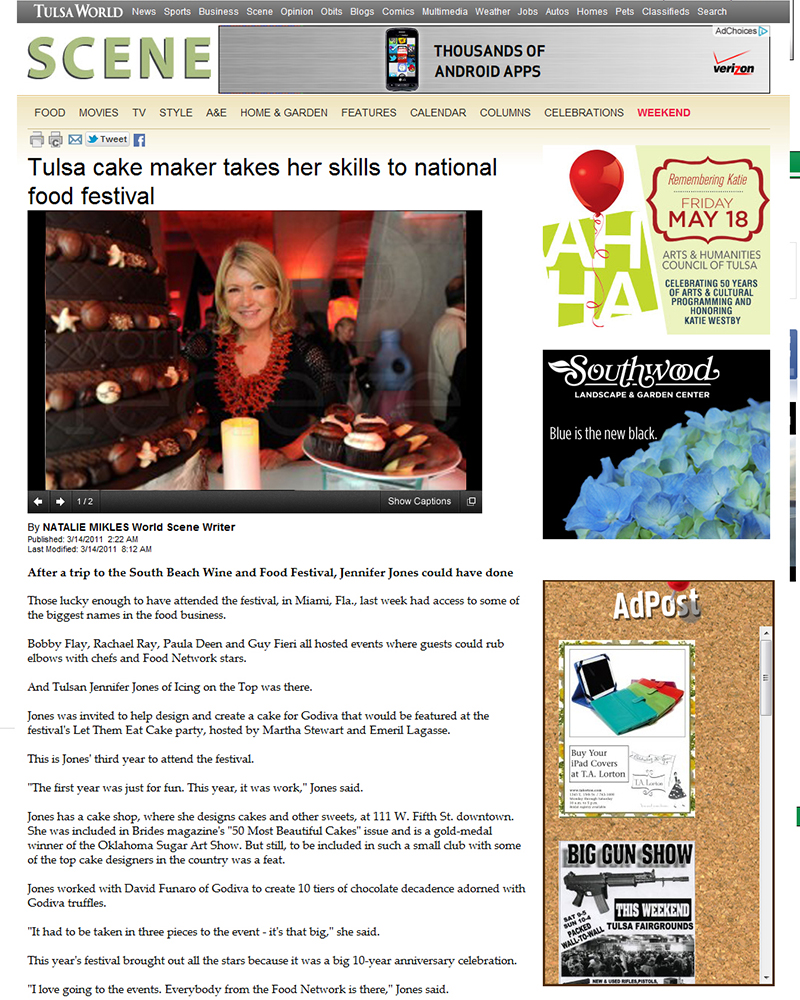 Clay Clark: Since you last check up, your cognitive performance has plummeted.

Dr. Zellner: You’re not thinking very clearly or something like that.

Clay Clark: Plummeted, went lower, okay common man? Your ability to connect with others has eroded.

Dr. Zellner: You can no longer connect.

Clay Clark: And your memory for everyday events is no longer operating as it once did.

Dr. Zellner: I cannot remember what I’m supposed to tell you right now. You totally business coach salesmaned me!

Clay Clark: As it turns out, there is a cure and it won’t cost you a penny. The treatment is simple. All that’s required is that you put away your smart phone. What? So, Psychology Today, they did these studies and what they’re finding is that the average person is getting over 70 data points a day that come to, that you do not ask for. So here’s an example. A text message. How many of you listening right now, how many of you received at least 10 text messages today? How many of you received at least 10 missed calls today? What about 10 Facebook updates? What about 10 emails? All of a sudden you’re getting into 70, man.

Dr. Zellner: You know what happened to me, I was just getting out of my car to walk into the studio and my phone started making this obnoxious noise. It was an amber alert. I guess I got that, I maybe need to turn that off or something. It was kind of like, ah man that was annoying. Got my attention and I guess a couple of kids got-

Vanessa: I think that’s the point of it, to start trying to, I annoy you enough to get your attention to find those kids.

Dr. Zellner: It worked, it worked.

Dr. Zellner: My memory is awesome, Clay. There’s only one problem with it.

Clay Clark: Now, here’s the deal, okay? Napoleon Hill, the best selling and quasi business coach author of Thinking Girl Rich, he wrote this, “An educated man is not necessary one who has an abundance of general or specialized knowledge. An educated man is one who has so developed the faculties of his mind that he may acquire anything he wants or its equivalent without violating the rights of others.” So, Vanessa, I’m gonna ask you this. We went to college, Oral Roberts University, they would assign something like hey, read chapter one through two and we’re gonna have a test tomorrow and you need to memorize A, B, C. Why is that easy for you?

Vanessa: I think when I’m reading something, first I would do the reading, okay? And, I guess I’m digesting, I’m understanding what I’m reading. I guess I don’t know, I just remember it.

Clay Clark: Why is it impossibly hard for me?

Vanessa: I don’t know. I know your brain, so I know you’re, you read to understand so you’re understanding what you’re reading but the part I can’t get is why you can’t recall it.

Clay Clark: Why is that?

Clay Clark: So here’s the deal. Albert Einstein, they thought he was retarded. They thought, the school system thought Thomas Edison was a moron. I mean, I’m not kidding. These people were accused of being dumb. Henry Ford, people thought he was dumb. So, how is it possible that the, every time you run into somebody who’s like at the top of industry or the top of success, these people if you said, I need you to list off the addresses of all the rental properties you own. I need you to list off the employee identification number of your businesses. I need you to list off the phone numbers of your employees. Almost universally, they all go I have no idea. But what they do know is how to make copious amounts of money but it seems like the ability to memorize things that is so prized in formal education, Z, doesn’t, it don’t translate over into the world of business where memorization really doesn’t matter.

Dr. Zoellner: I think I know why. I think there’s something wrong with your synapsis. You probably have some tar or maybe some gummy kind of object that’s blocking your synapsis. And this is just, you know I’m not like a brain doctor but I’m just thinking, I’m just spit balling.

Clay Clark: I probably picked a bad week to quite smoking copious amounts of marijuana. Obviously joking since I am a business coach not a pot smoker.