Clay Clark: Hi Thrivers, my name is Clay Clark the world’s best business coach, and we are talking today about something I could not be more passionate about. It is the process of entrepreneurship. So many entrepreneurs think it’s going to be an event. “I’m going to get this. I’m going to get that. I’m going to market it. Boom. I’m rich.” No. It’s always a process, and it’s like your beveling it. So first you build it. Then you kind of bevel it, and you keep adjusting it until you build this business that’s successful, but usually overnight success is on the other end of a five- to ten-year investment into something, and so it takes a while. We were talking about how you have to start by beginning with the end in mind, and specifically, defining what you want your future to be like. And so Z, you had a point on that that you wanted to get back to. 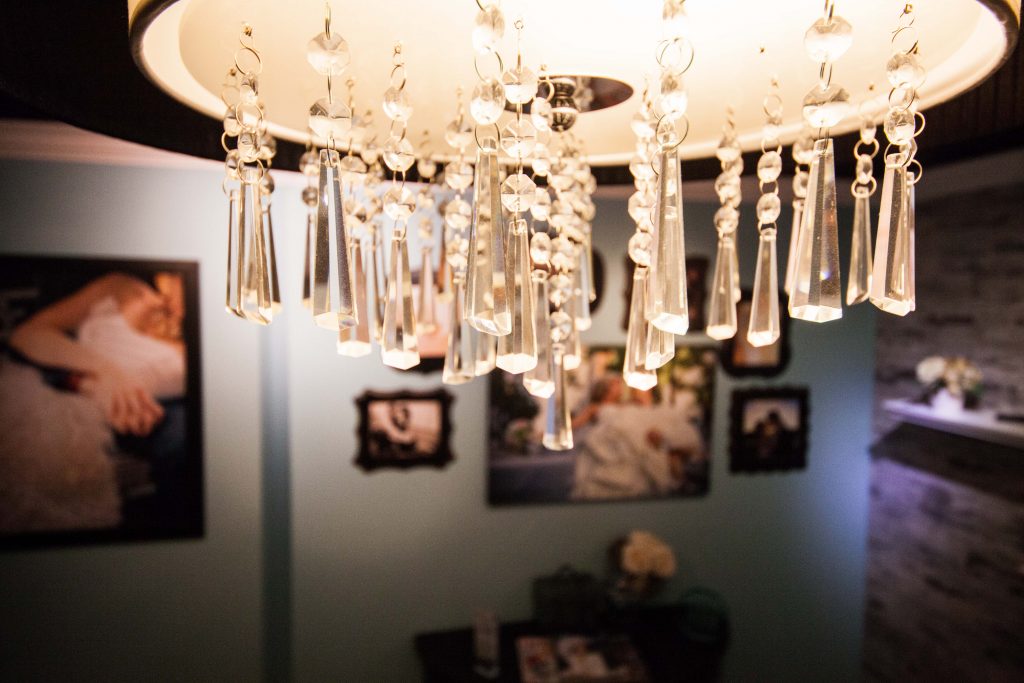 Robert Zoeller: Yeah. I think we talk about the reasons why you should be a business coach. We talked about that a little bit, but the most important reason why I feel like you have to be very purposeful in your defining where you want to go, what you want to be when you grow up, your business that is, and that is for money.

Clay Clark: It’s unbelievable how similar it … I can’t quite place-

Jason Bailey: There’s not a song, no, not a song.

Clay Clark: But when he was performing it, he had a ruffled shirt on, and I had these high-heeled platform shoes.

Robert Zoeller: Were they purple?

Clay Clark: Yeah. It was raining, and it was almost like there was a purple … Like the way that the light shining, it was like a purple rain, and I’m going, “Man, this song could be the king of all songs we’ve ever written,” and Jason goes, “No, I think it could be the …” And then we couldn’t think of what the next [crosstalk 00:16:56] was going to say.

Jason Bailey: Under a king, but not-

Clay Clark: What’s just one step under a king?

Jason Bailey: Above that.

Robert Zoeller: Above that?

Clay Clark: Not so much here, but here. Okay.

Robert Zoeller: All right? And you say, “Well, I don’t know how to do that.” Oh, you’re in luck. We teach you how to do that on thrive15.com. What’s that?

Clay Clark: What is it?

Robert Zoeller: It’s the world’s best business school and the best business coach without the BS. Just go to thrive15.com, and we’ve done the heavy lifting for you.

Clay Clark: We’ve done the heavy lifting, and specifically, this morning we had a lady who reached out to me. I’m going on my Facebook. You’re like, “Why are you on Facebook. I thought you said don’t get on Facebook.” Because I’m reading you a testimonial. Calm down. Stop sending me emails about hypocrisy. I’m getting into it. Let me pull this up. This is from a thriver this morning. It came in eight hours ago. She says, “Congratulations on the Patriots victory over the weekend. Tom Brady has really cemented his status.” And we could go on and on about the pages of Tom Brady, but she says, “I also wanted to thank you for the difference that thrive15 has made in my career, which has experienced some significant changes since I was in Tulsa last December for a workshop.” By the way, go to thrivetimeshow.com to learn about the two-day workshops with a business coach and our team. She says, “My company, not my side business, had a change in leadership and some external challenges that gave me the opportunity to step up as a leader and manager, and I would not have been able to do so without thrive15, especially the leadership team building and time management sessions.”

Robert Zoeller: Ah, there it is.

Clay Clark: This just in from Cathy. Cathy writes this.

Robert Zoeller: Cathy. Thank you for sharing that with us, Cathy. You know, but you may want to go to a financial institution and get the money, so they’re going to want to see your define. You may want to go to a family member. That’s a thing. You can’t just sit down and say, “Hey, bro. I’ve got this great idea, bro. I just need some money, bro.”

Robert Zoeller: They’re going to want probably just a little bit than that.

Clay Clark: You’re going to have to write a business plan, and at the workshop, we will get into the specifics of how you do that, and we also have downloadables for all the members of the thrive15.com community. If you’re a member, you have access to it, and it is the actual pitch deck. We have over 220 downloadables available for you to help you. Very specific, very detailed. Not vague. But Jason, I wanted to get your take on this defining what a business coach is.

Clay Clark: How do you define … If I’m an entrepreneur listening, and I’m going, “Hey, my life is not going the way I wanted it to go,” what advice would you have? What are you doing differently than the average person, you think?

Jason Bailey: Well, I would say you have to … It’s really hard for people when they have no plan, and you can see about two days out, so I would say I’d sit down and really put some time in on trying to figure out, five years out, where you want to be, where you want your business to be. And maybe you don’t have a business. You would just plain, “Hey, this is what I want.” I remember when I first started with you, you were like, “You got to write your five-year goal,” and I’m like, “I will not write a five-year goal.”

Jason Bailey: You were like, “You got to do it.” I kept on, and finally you threatened me. I don’t know if it was physically or financially-

Jason Bailey: … but probably both, but you were like, “You write a five-year goal, or I’m going to do all these things.”

Clay Clark: Why is it that I always have to threaten people?

Clay Clark: What is that deal?

Jason Bailey: It’s just one of your superpowers. But I remember once I wrote that five-year goal, things just kind of started happening because my mind was focused on the thing that I was driving towards. So that’s what I’d say. In the business, you want to define it so everybody’s on the same page. You’re driving towards that thing.

Clay Clark: I want to pile on with what you said, but I have a really, really just … It’s going to get negative and dark, and see if you can just pull us back up and just sort of keep us out of the gutter here.

Clay Clark: Let me read Lee Cockerell’s notable quotables, and I’m going to kind of break them down fast style here for you. So here we go. Lee says this. The guy used to manage Walt Disney World. He says, “One of the main reasons people don’t improve is that they are not honest with themselves.” That might not be fun, but maybe you just realize, “Hey, listen. I am not doing what I want to do with my life,” and so you just sort of put that off, and then eventually, you go, “Crap. I’m 45,” so it’s really important that you are honest with yourself right, Z? Is that too mean?

Robert Zoeller: No. You have to be because the elephant in the room is everybody else knows.

Clay Clark: Vanessa, am I being mean here?

Robert Zoeller: They all know. It’s time for you to know about a business coach.

Vanessa Clark: Well, I think that comes back to where you said you need to be open to re-evaluating your plan. Yes, this is the plan you started off with, but like we realized along the road, “Wow, this really isn’t going to get us where we thought we wanted to go. We still want to go to this destination, but we need to make a few maneuvers to get there.”

Clay Clark: Now here’s the next part. It gets more intense. Here we go. Lee says this. “With self-discipline, almost anything can be achieved in every aspect of life.” Somebody’s listening right now, and you just are like, “I’m not a morning person,” or “I don’t do well with writing. I don’t like to sit down and think. I don’t do well with sales. I don’t do well with management. I just don’t do well with …” Whatever that story is, and I’m telling you what. As long as you’re loyal to that dysfunctional story, you’re just going to stay where you’re at, right, Z? Am I’m missing something here as a business coach?

Robert Zoeller: No, you’re absolutely correct. I mean, people just … That becomes a prophetic word, in a sense, They speak that over themselves. I mean, one thing about writing down your define for five years, it allows you to let the people close to you, maybe a mentor or someone that you trust, safe people, to hold you accountable, to say, “What are you doing that for because that’s going to get you to where you need to go?” And that’s one thing people don’t want to do. And it’s not a commitment. You can change things, but what it does is it allows you to … Just like Jason said, when you write it down, there’s just something about that as a business coach.