Clay Clark: Alright, alright, and alright. Welcome back tot he thrive time show on your radio. My name is Clay Clark. I’m a business coach and former SBA entrepreneur of the year. I’m the father of five human kids. Many people ask me all the time, five kids, where do you find the time? What time do you wake up? When do you go to sleep? Do you even sleep? Do you sleep at all? You’re looking bad. 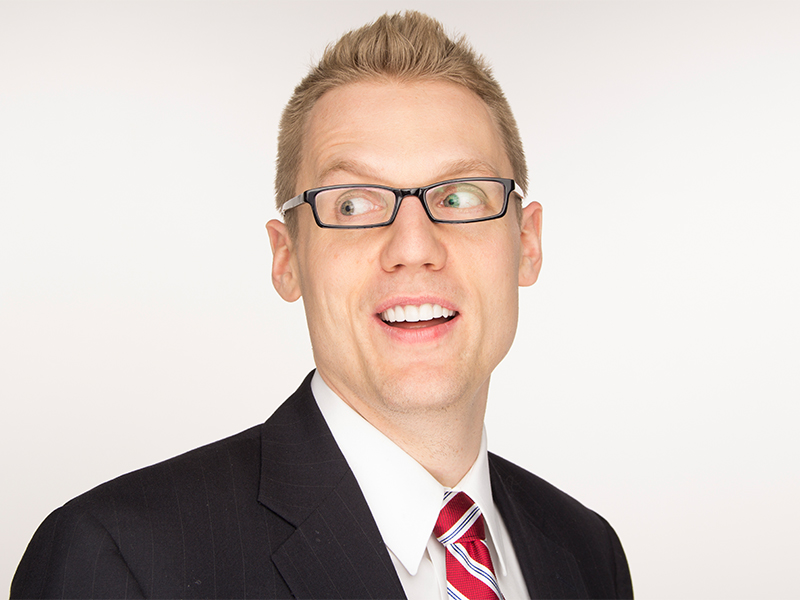 Heres the thing is, I’m a business coach that is very intentional about the way that I live. Very specific. I have a plan for my life and I live according to that plan. Some people might say that that’s pig headed, some people might say that’s not very nice. I’m very happy all of the time because I am living the life that I want. I’m living my life by design and to me, that’s just find. I don’t wanna live my life by default. I don’t wanna live my life as a drifter. I do not want to end up like Time Magazine where it says the average person has 400 dollars saved. Whoa. Google that real quick. Go ahead and google. The average American has 400 dollars saved. And type in the word, the Atlantic and that should be the article that will come up the quickest for you. The article featured in the Atlantic which is a republication of the same statistics which were in Time Magazine.

Now I am a little different, I am a business coach and  I say timeout. I want to live off the grid. I wanna have a different lifestyle. I have Camp Clark in, the always expanding vast chicken palace where basically at camp clark, I have the man cave where I’m actually broadcasting from today. The man cave is where we’re always learning, earning, and burning. And I just decided, you know what? My wife and I wanna have five kids, we wanna have chickens, I wanna have a lot of trees and be a business coach. Just this past weekend, I planted my 70th tree. I have high hopes to plant some more trees this week. I’ve got plans. And I say hopes, I actually schedule time to go get those trees. By the end of today actually, I should be up to I believe 73 trees if everything works out when the trees are delivered and I do that because it’s a plan, right?

I’ve been working on a jingle for these guys but I haven’t really shared with them and they haven’t asked me for and I don’t think it’s maybe gonna catch on the way that one would hope, but maybe just maybe during the show today, I will sing the incredible tip top canine jingle that I’ve been working on for you and then maybe the ratings go dramatically down and maybe we never sing it again. Who knows? Maybe it gets stuck in your head like, (singing)

Why am I singing that song? Because it’s branding. Branding is where you sear like back in the day with a cow. What you would do is you sear the brand into the behind of the cow so as to never forget who owns the cow, right? Well, in marketing and branding, we can’t sear our brand onto the arm of a customer, however one of our business coaching clients, this week he did what I believe to be the unthinkable and it’s unbelievable. He actually as a way to celebrate his 38th birthday and his rapid growth of his mortgage company, he’s been a business coaching client of ours for quite a while. He’s now topping google. If you google Tulsa mortgages, Steve Currington actually bought himself a neon green Lamborghini. Well then he decided to tattoo the Lamborghini logo onto his arm, thus he has branded the logo on his body. And he has branded Steve Currington.com on both of his arms. I’m not kidding. He literally has a tattoo that reads, stevecurrington.com on both arms. You can’t teach that as a business coach.