Now, moving into our next business coach question that just came in hot. This just in, Marshall, from another Thriver business coach client, here we go. It says, “What is the best way to create an event checklist? I’m an auctioneer, and I want to systemize my process and hire someone to do the live events for me.” Okay. Now, this is going to dovetail right into today’s topic, okay? This is this concept called mastery, and, Jeff, I want to get your take on this as well because this is a profound concept. So many people will come to me and say, “Clay Clark, how did you get to where you are?” And I say, “Well, first off, where do you think I am?” And as a person who’s very close to me, they said, “Well, I watch you at the store. You don’t look at prices. I know you’ve hired somebody to mow your lawn. You’ve hired someone to clean the house. You’ve hired someone to educate your kids. It seems like you’ve achieved financial and time freedom.” 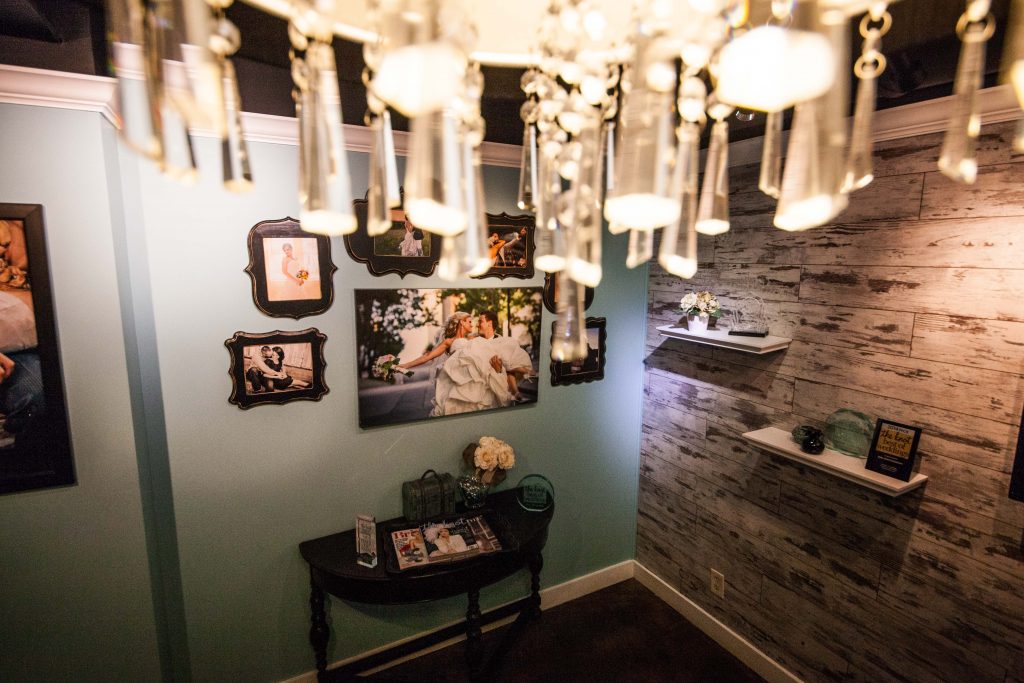 And I said, “Okay. Then, by that standard then I’ve achieved success. Fine.” But they said, “Well, how do you do it?” And I said, “Well, the first thing is you have to become a master at what you do. A master.” Like I am a business coach master and if you’re going, “What is a master?” Well, here’s the definition of a master. This is having or showing very great skill or proficiency, acquire complete knowledge or skill in something. So as an example, the personal trainer I work out with is jacked by all metrics. Marshall, I don’t know. Wouldn’t you say, “Dude, you’re jacked”? Can you be almost jacked because when you’re jacked, everyone knows it?

Marshall: Yeah, I think if you have to ask yourself whether or not you’re jacked, you’re not jacked but maybe a business coach ninja.

Clay: You’re not jacked. I found myself going, “Am I jacked? I’m not jacked.” This guy is. He’s pumped up. He’s pumped up. And so, I went to the guy, and I said, “Hey. I would like for you to train me, personal trainer.” So the last month or so, as I see him, as I watch him train me, he knows so much about physical fitness, dietary needs, body types, how to recover. He’s totally changed my diet. He’s encouraged me to automate my food. He’s got me drinking things I would never drink. I’m having that apple vinegar. What is that stuff? The apple vinegar in the morning?

Clay: The vinegar cider? Crazy stuff. Don’t have that. Apparently, if you don’t mix it with water, it’ll take the enamel off your teeth. It’s crazy. So I’m doing all this stuff, but you know what? He knows this stuff because he’s a master. But what happens is most of us try something out for a month or two, and then we say, “We’ll see how it goes,” or “I’m going to graduate with a degree in that, and then I’m going to intern and see how it goes.” But in order to have major success, to become Lebron James, to become Michael Jordan, to become Bill Gates, to become Steve Jobs, to become the guy who owns the successful chain of haircut businesses, to become the guy who owns the chain of anything, you have got to have intense focus on one thing. And at that point, you’ll become this thing called an enigma. An enigma. Now, and enigma is something that’s very hard to understand or explain. So, Jeff, I want to ask you, how long have you been interested in emotional intelligence? How many weeks, how many minutes? How long have you been interested in that subject such as business coach for example?

Jeff: I have been interested in that since I was a little kid, like two and a half, three years old, I can remember my dad was a military guy, and I had to manipulate him emotionally to make sure I was safe. And from that point on, I’ve been interested.

Clay: So here’s the deal. Mastery is what the world calls creativity, brilliance, skilled, dominant, genius, world-class. You insert the adjective. That’s what the world says, but the world never asks how do I become a genius. How do I become brilliant because, I’ll tell you what, I am not brilliant in the world of physical fitness, but my trainer is? But I am very, very good at what I do as a business consultant because of my massive amount of focus on becoming a master in that given subject. And so when we come back, we’re going to talk about becoming a master of any given subject and how you can take your business career to the next level.

Clay: All right, Thrive Nation, welcome back into the business coach conversation. It is the Thrive Time Show on your radio. My name is Clay Clark. I’m the former SBA Entrepreneur of the Year and business coach sent here to help your wallet persevere. What are we talking about? We’re talking about how to become a master, how to become an absolute, dominant force in a particular given skill, or area, or a calling, a work, an occupation.

So what happens is is the world looks at people who are super successful, and we just put these little quick words, maybe we give them three syllables, maybe we give them four. We say, “Oh, wow. They’re brilliant.” Two syllables. “Wow. They have great creativity. They’re dominant. They’re a genius” because it’s so easy to say that, but then, when you go back and you study Lebron James and you study Steve Jobs and you study Sara Blakely, who started Spanx, and you study Mary Kay and you study Michael Dell, and you study just insert the billionaire, the millionaire, the success story, and you will find a disproportionate amount of time and energy they’ve devoted to a given subject. A level that is so disproportionate that people start to call them an anomaly. A level where people start to say, “They’re an enigma.” This is somebody who deviates from the standard. You know, they’re eccentric. Centric is what everybody else is doing, but they’re eccentric.

According to USA Today, centric … The average American, 7 out of 10 Americans right now, according to USA Today, don’t have $1,000 saved. According to the Atlantic, you can read an article by Time Magazine, the average American doesn’t even have $400 saved for an emergency. According to Gallup, only 13% of people, Marshall, are even engaged in their job, like they’re excited about their job. Only 13% of people are even enjoying what they spend their time doing, but I can tell you I would rather be doing this than anything else ever. Professionally speaking, this is all I want to do is what I’m doing right now with you, the listeners. So show prep isn’t a hard thing. It requires a lot of work, but I enjoy it.

And so, we have two guys inside the box that rocks today who have decided to become masters in their given field. And are they perfect? No, but they’re getting better and better. But they’re known as the top of what they do in their niche. So Jeff Rindt, a psychotherapist. So, Jeff, how long have you been interested in this field for anybody who’s just now tuning in?

Jeff: Well, I’ve done emotional intelligence for real for probably 35 years working with people in coaching and counseling settings. Then, about 10 years ago, I got really interested in what I know to business because it’s so much fun to work with companies that can thrive.

Clay: So what are some of the things that you have done to get you to where you are today? How did you become a psychotherapist?

Jeff: Well, one, I had a real sense of calling or mission about it that it was in the vision of who I am as a person to do that. It was my best self. Then, I got the right education, and the most important thing is I put myself around people who not only gave me energy but instruction and then allowed me to get good by I watch them while they do it, then I do it while they watch. Then finally, I do it, and I’m ready to go.

Clay: Well, we’re going to be teaching the six steps to becoming a master today, but I was to ask you, Marshall Morris, business coach. Marshall has been coaching clients for quite a while. Marshall, how long ago did you and I first meet?

Clay: So, for eight years, we’ve been working together, and your job title has changed. And as you’ve grown, you graduated from college. You had more experience, and you’ve improved, and you’ve learned the systems that Z and I have taught you and you’ve read. What is it, though, about coaching business owners and helping them become financially free that’s so infinitely interesting to you?