Clay Clark: Thrivers, if you’re listening right now, and you know the name of the biker bar referenced in Police Academy, email us, [email protected], and I will give you a copy of my book Thrive, and I’ll give you a high five with a business coach, and I’ll promise you I will not invite you to the biker bar with me. 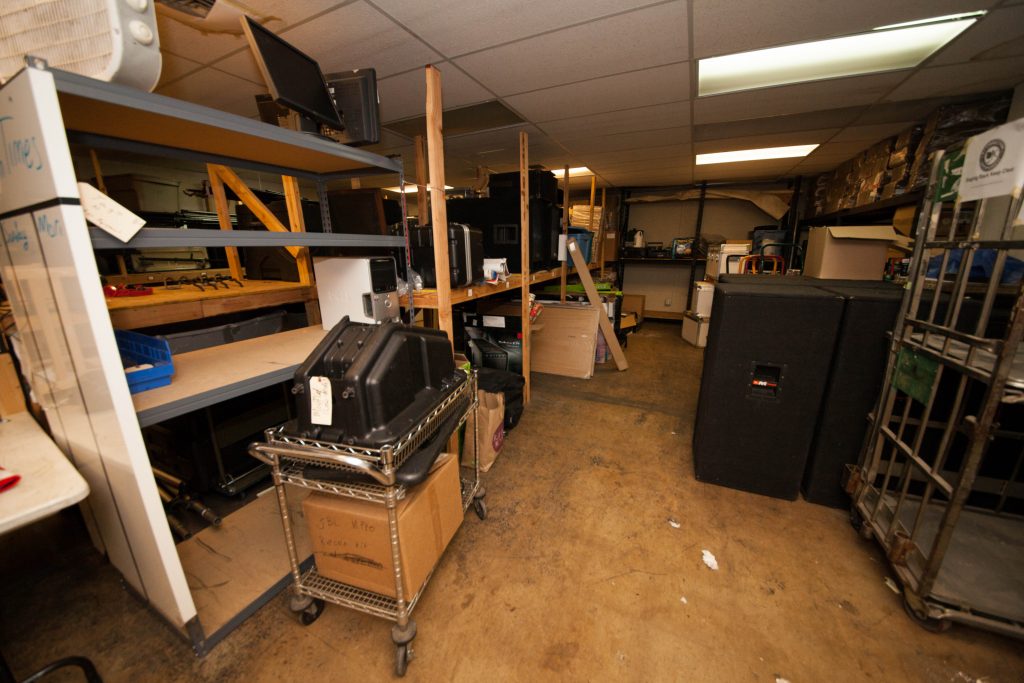 Jason Bailey: We’ll get your cover at the biker bar next time business coach.

Clay Clark: Now, Z, I want to ask you, what is something where you defined what it should look like, and then you started acting, maybe at the optometry clinic, and you realized, “Man, I’ve got to change this now. I thought it would work out this way, but now I’ve got to make that change”?

Robert Zoeller: Well, I actually had a better example, and that was when I was wanting to get back into the auto auction business with my business coach. I had sold my original auto auction, and then I waited out my no compete, and I wanted to get back into it, and so I got a plan. I got it all situated, and then I had to find a place. I had to find land. Apparently, you just can’t walk not someone’s property and say, “Leave your property. It’s mine now.”

Clay Clark: I don’t understand what that’s all about. That just seems un-American.

Clay Clark: You can’t just walk up to a piece of land and declare it your own.

Robert Zoeller: Just put a stake on it and just say, “This is now mine.” I guess back in the Oklahoma land rush they kind of did that thing, but I think that’s over.

Jason Bailey: A little behind the times on that with a business coach.

Robert Zoeller: I think it is. Yeah.

Clay Clark: I have audio of you during that time as well. I just want to …

Audio Clip: They may take our lives, but they’ll never take our freedom.

Clay Clark: Yeah, you just went in there and took that land. You took your freedom, and like, “Why are you wearing a kilt?”

Robert Zoeller: What happened was I found the perfect piece of property, and I started negotiating with the gentleman, and we came to an impasse. I said to my business coach, “Bubbles. It’s too much. I’m not going to pay that much for that property. Wants too much for it.” So I left it, and literally one year later, I was looking. I couldn’t find. I was looking. I couldn’t find. I was looking. I couldn’t find. One year, I said to myself, “What am I doing? I would have been a year into this thing already, and the premium extra that I would’ve had to pay for that property, I would have already made it back with the year of having the business already open. So I sucked up my pride, and I went up, and I said, “I’m not going to let bubbles get in my way.” So I’d made the deal, and I bought the property, and you know what? Then I was a year late on my plan, but you know what? Now four years later, up and running, the largest in Oklahoma.

Robert Zoeller: It absolutely is, and I would like to just extend a warm Earthly welcome because we would like to invite you also to our in-person workshops, which happen in this magical, wonderful place we call Thrive Headquarters, and that’s … Write this down. Circle your calendar, February 24th and 25th.

Clay Clark: Wait a minute. I was getting some Oklahoma Joe’s baked beans here. I just spilled it all over the place. Just [inaudible 00:43:51] a second. Can you repeat that again? Sorry.

Robert Zoeller: February the 24th and the 25th. Now you can get on a little website called, all together now, thrivetimeshow.com. It has all the information on there. All your questions are answered.

Clay Clark: Z, do I have to be on the Internet in order to access this website? Is that something I need to be on?

Robert Zoeller: Yes. Thank you, Al Gore, for the Internet. Yes. You have to be on the Internet with a business coach.

Robert Zoeller: … and you access that site, and it answers all your questions. And you may say to yourself, “Listen. Times are tough right now. Had some medical bills, had some unexpected things come up. My engine blew in my car. The DJ that I had at my kid’s wedding stole a bunch of money from me.” I don’t know what happened. I mean, something could’ve happened, and you say, “I can’t afford it.” Guess what.

Clay Clark: I’m glad you’ve clarified that. I was going to invite my other friends from other planets.

Robert Zoeller: Well, you said a message for the other planetary systems with another business coach. Yes.

Clay Clark: I have three questions for you, Dr. Zoeller, about this Thrive Time Show workshop.

Clay Clark: Question number one, are you going to be selling all those cassette tapes in the back?

Clay Clark: Okay, now the second question I have, I don’t remember, but the third one, it escapes me as well.

Robert Zoeller: Well, those are very good, and I know what they were because I’m a mind reader.

Robert Zoeller: But if it’s not … If the water’s not in the river, then we have beachfront property, and Jason, I keep trying to hit you [crosstalk 00:45:56].

Clay Clark: I will wear my hot pants and march to Bixby.

Robert Zoeller: And number three, I know your third question is you do have to wear pants to attend the conference.

Clay Clark: Can they be hot pants?

All right. All right. Sorry Sir Robert. Oswald interrupted the show there for a minute there, but anyway. Okay, so we’re talking about … You have to act. You have to … Step number one as an entrepreneur, you have to define what you want your life to look like, want your business to look like. Step two, you’ve got to act. You have to act, so when you … Now you’ve acted. Now Vanessa, we know. We’ve been acting together. We’ve been married now for 15 years. You’ve been stuck with me for a long time here since we met at Oral Roberts University there, and then that year of passion where I wooed you. No, but seriously, kind of encourage the thrivers. I mean, what are some mistakes maybe we made or some things you’ve learned along the way about acting?

Vanessa Clark: Well, I think we’ve had all different sort of businesses and plans, and I know one, specifically, we were starting a photo business and had a partnership going, and we quickly became frustrated when maybe the partner didn’t show up to meetings or keep commitments, and we were strongly, heavily relying on this person because we, you and I, both didn’t know anything about photos. But you know what? We didn’t just throw in the towel and say, “Well, I guess this isn’t going to work out.” I remember it was a very stressful time. You said, “I am going to have to learn photos. I’m going to have to learn how to take amazing wedding photos because this person is not going to be reliable to show up and train all these people.”

Clay Clark: Did that with drones recently, too.