This has been transcribed for the business coach program at Thrive15.com and sponsored by Steve Currington at Total Lending Concepts. 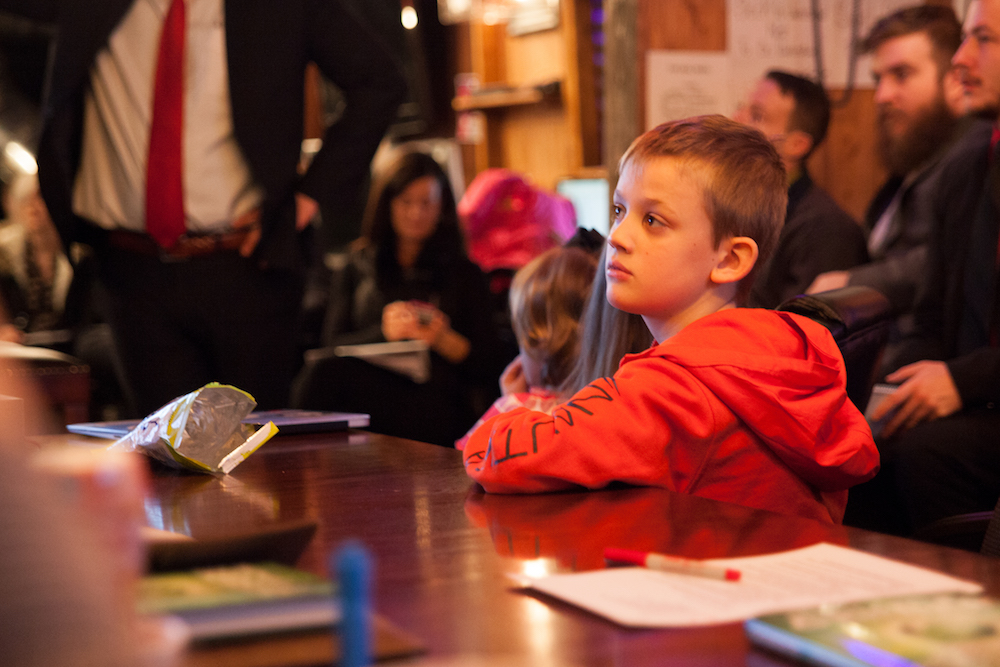 When they do the assessment, when they finish going through this, this hour long assessment, you are going to be like somebody who just received … Dr. Z’s an optometrist and I can only relate to this because it just happened here fairly recently. I go in and I get my prescription and my eyes, because I’m 36, have gotten worse. What? That’s not … Pretty soon I’m going to be looking through 4″ thick glasses. I’ll be like Harry Caray soon here. My glasses are getting thicker and thicker all the time so I can see.

I go in there and I get my new prescription, I get my new glasses and I can see, baby. I can see. Do you know what it feels like to be able to see consistently? Awesome. That’s how it’s going to feel after you have an in depth interaction with your coach. When you do an assessment with a coach you’re going to find out that where you are versus where you need to be is within your reach, within your grasp. You can get from where you are to where you want to be. You can turn your dreams into reality.

If you’re around the office enough or you do enough conference calls you’ll quickly discover that all the businesses that I have are very very successful, it’s not because I’m a genius because, this just in, I’m not a genius. “What? I tuned in every day to the Thrive Time Show because I thought Clay was a genius. I thought this guy had a series of unbelievable skill sets, I thought he had a mastery of the English language. I thought he had an unbelievable narrative. I thought his voices sometimes we’re hilarious. That’s why I tune in. I wanted to hear from a genius.”

With our coaching program, Dr. Z and I have mentored the coaches, taught them our systems, out 13 point systems that are now discoverable in our Boom Book and I’m telling you what, the life changing results that business owners are receiving is awesome. Is awesome.

If you’re the king of your office or the king of your industry maybe your industry’s not that great. Maybe it is, I don’t know. Jim Rohn, the best-selling author. The game changing speaker, sales consultant. He passed away here fairly recently but he says this, he says, “You are the average of the five people you spend the most time with.”

Let me tell you what, this week I had an unbelievable week. Within the past 7 days I was able to hop on a phone call with Jim Stovall, the legend. He went blind and then gained a vision for his life and has written numerous best-selling books. He’s the founder of a television network for people that can’t see. In his movies he’s featured Steve Forbes. He is like the who’s who. I get nervous every time I talk to the guy. I’m on the phone and I sound like I’m … My voice is quivering. He’s a great mentor, a great Oklahoma asset. He made a very generous donation to Oral Roberts University and they named on of their buildings after him. He’s just a great guy, a great source of wisdom.

I also talked to Clifton Taulbert. Well, Clifton Taulbert is the guy who introduced the Stairmaster. His life was made into a major motion picture. Phylicia Rashad, who played Bill Cosby’s wife in the Cozy show, she’s in the movie. I mean, just big time actors are in that movie. Siskel and Ebert, back in the day, gave it 2 thumbs up.

That’s just one week. I’m telling you what, the people that I’m around today are a much higher caliber than they used to be. What happens is people who are of a higher caliber, they’re going to hold you to a higher standard. That’s why when Jim Rohn says, “You are the average of the five people you spend the most time with.” That might not work out so well for you if you’re surrounded by idiots or if you’re the smartest person in every room. I’d love to be the idiot in every room because when I’m the idiot in every room it lets me know. I’ve done well in business that I’m in the right place that I need to be in. Being around a coach will provide you an ongoing source of wisdom.

We come back we’re going to talk about how a coach can help you discover your biggest limiting factors. Stay tuned right here on the Thrive Time Show.

What we were just talking about was how a business coach can help you prioritize the action steps you need to take to find and solve the core problems that are creating your ongoing frustrations.

Okay, what else does a business coach tell you. Well, the business coach is showing you how to measure the core metrics that are going to move the needle. There’s things that matter that relate to your business and things that don’t matter.

I’ll give you an example. I used to own a company called Epic Photography. The people on the team, for whatever the reason was, they would constantly want to talk about being more relevant on social media. I’m going to walk you through what I know and I don’t think people know what I know but let’s assume that they do.

We might have a deeper show than I wanted to go into today. What happens is all of us are very busy, we like getting things done, we love achieving success but we need some times to relax. Some guys go grab a beer and watch football. Some guys go white water rafting. Some ladies go white water rafting, they go for a run, they go shopping, they go write a book. I don’t know but the thing is we all have a diversion. We go work out. A diversion is an activity that diverts your mind from the tedious or serious concerns. A recreation or a pastime. For you, many of you, this show is kind of a recreation or a pastime because occasionally I might just lose my mind and have a lot of fun on the show, so for you this is kind of a diversion, right.  Getting a business coach is the next stop

My teammates would constantly want to have me invest time and money into Facebook marketing.   We should have hired a business coach for this.  This is how the meeting would go. “Hey, I just want to know what are doing to make our videos go viral on Facebook. Because there’s another company in Tulsa who, they’re making Facebook videos that are viral.” Meanwhile, we’re out earning these people 25 to 1 so I don’t give a crap about the competition and what they’re doing, I care about making copious amount of cash so that I can enjoy my time freedom and financial freedom.

I want you to do, right now, Thrivers, I want you to get out a sheet of paper and I want you to write down your F6 goals. If you’ve already done this before, dust that baby off and make sure you’re headed in the right direction. Your F6 goals are the following.

Two. Family. Today I’m going to be planting a copious … I love the word copious. A large amount, a large sum, of trees with my kids in Camp Clark in Chicken Palace where we live. We’re planting more and more trees, we’re continuing to erect the wall and we’re not getting Mexico to pay for it, so calm down. It’s not a political statement but we are building a massive wall to keep people out that we don’t invite. Just a thought.