What are your faith goals? What are your family goals?  As a business coach or a business owner, you need to know these things. Then what are your friendship goals? And what are your goals for your fitness? Fitness? This isn’t a fitness show! Why are you talking about fitness? Well, allegedly, the human body if it’s dead can’t do anything else, right? No, some of you are thinking, “well actually you know if you die you get to go on for eternity and be with, in fellowship with God.” Well that might be true, but this is not the show where we really get into that too much. So your faith, your family, your fitness, your friendships. 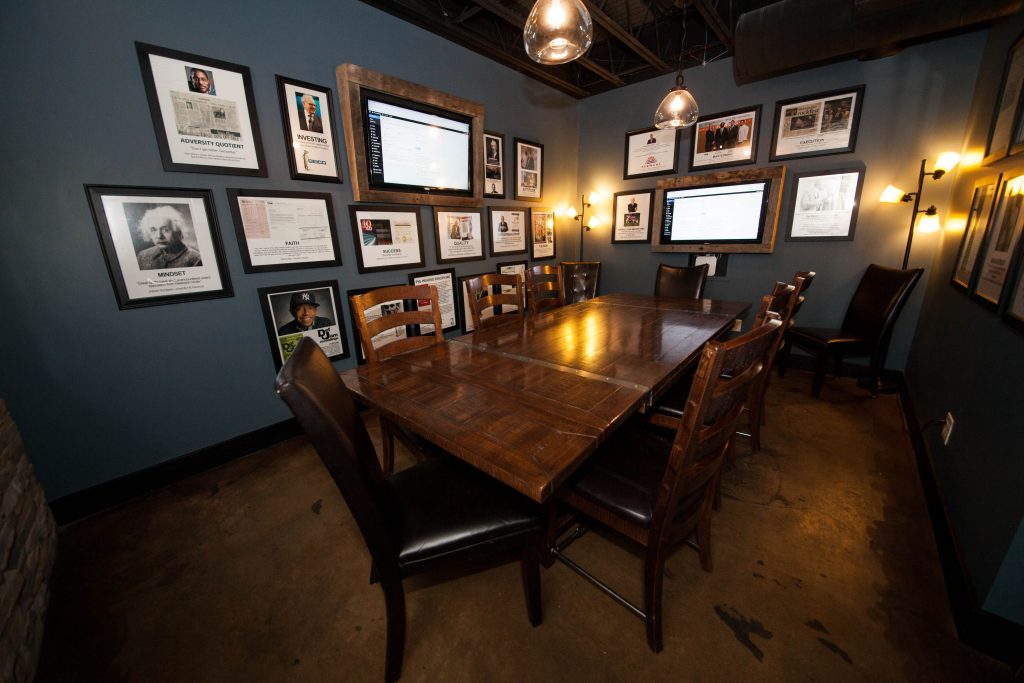 The next one would be your finances. What are your goals for that? And then what are your goals for fun? What would you do for fun if you had all of the time in the world available for you? Would I still be a business coach? What would you be doing for fun? Now this is what society wants you to do, and I encourage you to not believe what I’m saying, because if you don’t believe what I’m saying, it kind of sets up a better relationship for us. Because if you try to Google search everything that I’m saying and then you try to prove that I’m making stuff up, you’re- things will just be better for you.

Now the next thing is don’t get married until your late 20s. I mean, it would be irresponsible for you to get married before you’re 27, 28, 29. God forbid if you got married before you’re 30. Didn’t you get married when you were 20? I did, and that’s why I have the problems I have today, right? Right? Think about that. You need to buy a Prius or a Honda, some kind of four-door hybrid car, you should do that. I mean the Hummer that I bought is absolutely crazy. You shouldn’t buy a Hummer, unless you hate the environment and you hate America. I am a business coach fighting the status quo and I will always be a business coach that does that..

Then you want to buy a house. You want to get a house that’s kind of one of these eco-friendly small minimalist, minimal footprints in a heavily concentrated urban renewal area. And you want to live in a house that used to be like a reclaimed warehouse because the guys at CNN are passionate about you doing that. It’s better to just make as little of an impact on the planet as possible. In fact it’s better to have nothing materialistic at all, so that way when you die it’s like you weren’t even here, you know what I mean?

Then you should save for retirement because you never want to actually find something you’re passionate about to do. According to Gallup- I encourage you to go- this is the sad part here. The Gallup poll- this is the sad news here- the average American doesn’t like their job. You ever thought about that? The average American does not enjoy their occupation. So let me talk about how sad that is in my mind. You’re spending an average of 40 hours a week at work let’s say, right? But according to Gallup, only 13% of you- you should Google that. 13% of you are actually engaged in the job, you actually care. Which means that 87% of people are going to basically buy a car, get a car loan, get a mortgage, have a couple kids, save for retirement, not have even $500 left after going through this stupid process. You end up having only $500 saved and then you’re working at job for five sevenths of your week.

Did you see what I did there? The average work week, right, the average week, you have to think about all the weeks and you kind of go, don’t most days have a Sunday? Yeah, so the average week has seven days and if you work five of those days, what are you doing? Are you even going the right direction?

I believe that you might just be drifting. And so when we come back, we’re gonna talk about how to put your purpose first, how to put your goals first and let your goals be your compass and not just a rear view mirror. Because sometimes it’s hard to do the right thing, it’s hard. We’re in a very pressure cooked society. Everyone’s pulling at us, trying to get us to do what they want us to do.

All right Thrive Nation, welcome back into the conversation. Today we’re talking about purpose. And specifically how to keep yourself from failing. We’re gonna teach you the seven steps that you must take to guarantee your success. And if you’re just tuning in, I want to make sure you’re not missing this core concept because I am a business coach that has been there and done that..