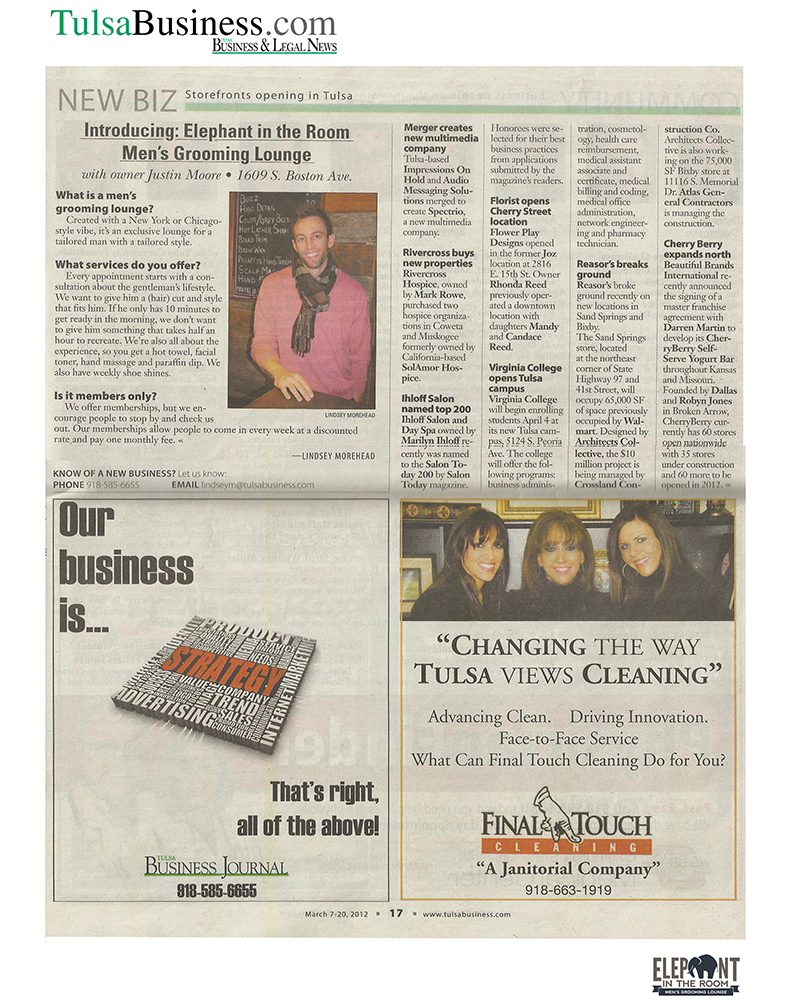 You know, we’ve never been featured on the cover of Fast Company, but if you Google my name, Clay Clark, you could find us in Fast Company, not bad for a business coach huh?

So we’ve been featured in the media. But more … I know Bruno Mars is writing a catchy song there … But more so than just being a billionaire, one thing people don’t understand is that, for Bruno Mars, he grew up homeless. I don’t know if a lot of people realize that, but he actually lived in a state of homelessness for quite a while. And, Robert, I have an audio clip I want to play of Bruno Mars talking about his experience with homelessness before we deep dive into accounting. Is that all right with you, my friend?

Robert Zoellner: Yeah, let’s do it.

Bruno Mars: Where we were staying at first …

Bruno Mars: Didn’t have a bathroom. So we’d have to walk across the park to this other spot that had a bathroom.

Interviewer: Wow. And sometimes in the middle of the night?

Bruno Mars: In the middle of the night.

Narrator: When the park closed, they stayed, moving into this one-room building.

Interviewer: This was your house?

Narrator: They lived here for more than two years.

Bruno Mars: Just so people don’t think we’re crazy. It did not look-

Clay Clark: All right, so he’s trying to explain, “Hey just so you guys don’t think I’m crazy, it didn’t look this bad.” But he basically lived in an abandoned building, they lived in cars, I mean, he went through a state of … He was homeless growing up.

And I think a lot of people who are listening right now, I just sense that you feel like because of where you came from, you don’t qualify to go anywhere. Because of your past, you feel like you’re not qualified to move to a new place. But we had a Thriver, and I won’t mention his name, but I can tell you the story.

He grew up homeless. And I ran into the guy at a fast food restaurant, and the other day I ran into him again, and he now makes just a little bit under a hundred thousand dollars a year. And when I first met him, he had grown up homeless, and I ran into him at a fast food restaurant. He began working with us when I owned DJ Connection, and he worked there for, I think, five years. And now he makes just under a hundred thousand dollars per year, because he learned the things we’ve taught on the previous portions of today’s program.

Robert Zoellner: Because if you don’t know your break even point, you don’t know how many customers you need per month or per year to sustain the costs of your business.

Clay Clark: You’ve business coach with a lot of clients. We’re talking about some clients that have small businesses or startups.

Clay Clark: Some that are big. We’ve worked with doctors, dentists, neurologists-

Clay Clark: IT firms. What percentage of the customers have you worked with that knew their break even point to begin with?

Robert Zoellner: I would say maybe 25%.

Clay Clark: So three out of four of the people, probably not listening to this show.

Clay Clark: But people, three out of four listeners who are listening to other shows, probably don’t know their break even point.

Clay Clark: And I encourage every single Thriver, if you don’t know how to determine your break even point, get out to our next in-person workshop. It is April … Let me pull it up real quick here, don’t want to get any of the details wrong, but if go-

Clay Clark: Go to ThriveTimeShow.com, and I’m clicking on “Conferences”.

Clay Clark: And when I click on there, you said it’s April 21st and 22nd, and I’m looking at it right now. It’s gonna be at the Riverwalk, it’s our 20,000 square foot facility. It’s a two-day, intensive business workshop where we give you specific, practical training on marketing and branding and sales and pricing and, specifically, accounting. We’re gonna walk you through this. You can get your tickets up there.

You can also click on “Read Reviews” and you can read the reviews from people just like you. You can see what they had to say. And so far we have one guy, Robert, who gave us a four star out of five. One guy gave us a four.

Robert Zoellner: And that’s out of almost 140 reviews, right?

Clay Clark: Yeah, his issue was … We have thousands of people who come out to these things … But his issue was he didn’t feel like the hotel accommodations were that awesome here. But I feel like we have a great casino there, we have a great hotel right across from the water there in the Arkansas River, we have the new hotel. It’s Oklahoma’s largest casino.

Clay Clark: And then we have the Renaissance Hotel about 15 minutes away.

Robert Zoellner: We got a great Holiday Inn Express that’s literally one minute away.

Clay Clark: So I’m not sure where he stayed. Robert, did he stay with you, is that what he was complaining about? Did he just not appreciate what you treated him?

Robert Zoellner: Yeah, I opened the closet for him and he didn’t really like the accommodations, and he didn’t like the room service, and so I apologize.

So one is you have to know your break even point. And at the workshop, we can help you with that.

Two, you have to know your profit per customer. At the end of the day, bottom line, how much money do you make per customer. And, Robert, why is this so critical that every Thriver understands this number?

Robert Zoellner: Because knowing your profit per customer allows you to know how much money you can make from the business. It allows you to know, “Okay, I have my F6 goals, this is where I want to get to, and this is how many sales I need to make.”

Clay Clark: You just said “the F6 goals”. For anybody who’s not familiar with the Thrive culture, this program, what are the F6 goals?

Robert Zoellner: So your F6 goals are the goals in the areas of family, of fitness, of finances, of friendships, of faith, and of fun. Right?

Clay Clark: You gotta write those goals, Thrivers. What are your goals for the six majors areas of your life? And you want to figure out what’s your profit per customer because you want to know how many customers you need to get to, to achieve your goals.

Now the third is you have to know your goal achievement point. Now, this is big because society will tell you to buy a bigger house, buy a bigger car, buy more clothes, buy a bigger luxury box, a luxury suite, buy bigger, faster, just keep getting … Go back to college, get that MBA. Get that bigger house. Get that faster car. Get that newer car. Upgrade that TV. Upgrade this. Get that new boat. And when you begin to do that, pretty soon you’re now not living your goals, but you’re living somebody else’s goals. And whose goals are you living? You’re living the goals of the marketing department for these companies.

Clay Clark: And as a marketing guy, my civic duty was to convince you that you had to achieve success, and the only way to do it was to go to a Tulsa Oilers game.

Now, this fourth area is you have to set aside money for taxes.

Clay Clark: “I’ve never saved a dime in my life for taxes. Every year, I get a refund, and it’s been great. However, this year, my first year being self-employed, I have noticed that I owe some money in. Oh no!”

A lot of Thrivers, I mean, when you start a business, you’ve never set money aside for taxes before, ever. And now, all of a sudden, you’re getting hit with a big tax bill. Many of you are getting a bill for seventy grand, eighty grand, a hundred thousand dollars, you owe. A business coach can help you with this.

When Donald Trump was talking about corporate taxes, and how corporate taxes are killing American businesses … If you’ve been in business a while, whether you agree with President Trump or not, we all have paid a lot of taxes. And did you know, Robert, that some of the bigger companies in America have now moved to Ireland? Robert, did you know this?

Robert Zoellner: I did not. You said Ireland?

Clay Clark: Yeah, Ireland. So let’s just get into examples.

You know Facebook, as an example, Facebook … Thrivers, go ahead and Google this. Facebook moves to Ireland, okay, and you’ll discover that Facebook has actually moved the majority of their operations in terms of the financial aspects of their company, where they’re actually registered, where they’re set up, I don’t want to get into all the details, but they’ve moved to Ireland. And Bloomberg has discovered that they may owe five billion dollars in taxes because they might have done it the wrong way.

Robert Zoellner: And you’ve gotta go to ThriveTimeShow.com to book the next conference. It’s April 21st and 22nd.