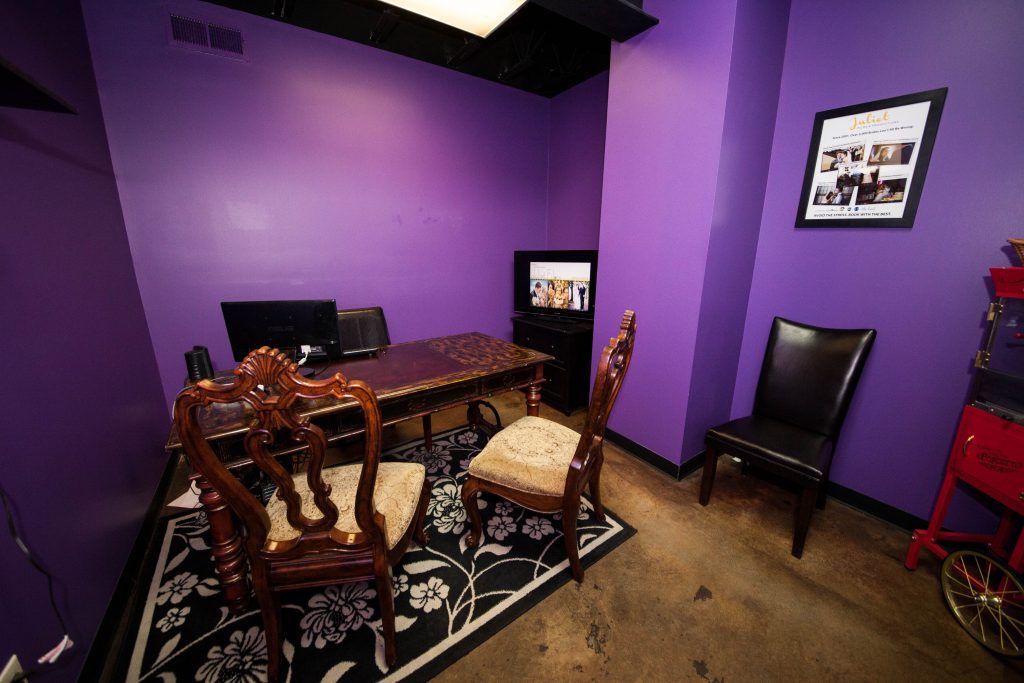 Business Coach Client – Kevin Jacobs: First of all, that individual, if you’re sitting there thinking, “I’ve got some questions here,” or, “I don’t know what I don’t know-“

Kevin Jacobs: Give me a call, 918-806-1030, or pop over to my website, it’s StepByStepFinancial.com, I’d be more than happy to answer those questions for you. If you just kind of feel like, “You know what? This is starting to get over my head,” or, “I feel like I don’t know what I don’t know,” but in that situation-

Kevin Jacobs: Yeah, so StepByStepFinancial.com. That’s where I like to say, how do you-

Kevin Jacobs: It had to come on.

Clay Clark: Did you ever go roller skating back in the day with the quad skates? Were you pretty good?

Robert Zoellner: Oh, yeah. I wasn’t that good, but I did go roller skating a couple times.

Robert Zoellner: I actually wasn’t that good at it, I didn’t go that often and I always had the rental skates that were always that ugly kind of camel brown color with the orange wheels, orange-brown wheels.

Robert Zoellner: [inaudible 01:18:21] just the shuffle only, so I was going out there, I was trying to learn the shuffle because you’ve got to learn it to do it, and I went by the DJ booth and was like, “Just people doing the shuffle, sir, get off, get off the thing [crosstalk 01:18:33]-“

Robert Zoellner: How do you know that?

Robert Zoellner: Yeah, did you and the IRS agent go out? You guys like, “Okay, all right, we’ve done all this, now what are we going to do? I know, let’s go roller skating tonight.” How do you know that?

Clay Clark: What you do over time is, you just go roller skating. There’s just things that have to be done.

Clay Clark: I’m going to leave you hanging, I’m not going to get into it. But seriously, I grew up with the guy-

Robert Zoellner: Oh, you grew up with the guy. Oh, okay.

Clay Clark: I got audited by a lady and I found out that she’s friend with my friend who also works at the IRS.

Robert Zoellner: That was mysterious.

Clay Clark: Okay, so what’s the next step there, Kevin?

Kevin Jacobs: Once you’ve done all those different things, then you can accelerate your wealth building and set aside money for trips, vacations, kids’ education. I just want to park on something for a minute. I get asked a lot of times, “Hey, you know, my son Johnny, and I need to save for his college, what am I going to do?” I always tell people, absolutely put your retirement above your children’s education.

Clay Clark: My whole thing is like, if you’re going to college, that’s your own deal.

Clay Clark: That’s me personally. If you want to go, go for it. I strongly don’t recommend it.

Kevin Jacobs: But it’s actually something that clients, that I talk to, really struggle with. One thing I just want to mention, after all this, kind of overarching all this, especially when it comes to investments, is be mindful of what you’re paying for your investments, especially with mutual funds and managed accounts. I see clients who are paying five, six times more than what they should be in internal cost.

Speaker 9: Broadcasting live from the center of the universe, you’re listening to the Thrive Time Show.

Clay Clark: Tim, you’re kind of a unicorn because you are a former CPA, you’ve grown a business from two people to 450 people. You’ve spoken to literally hundreds of thousands of people all across the planet, in multiple countries. You’ve been featured in 21 irrefutable laws of leadership and are a fantastic business coach.

Tim Redmond: That’s quite a setup, where are we going with this?

Clay Clark: You’ve done this stuff, so you sit down with businesses all the time and let’s forget the financial planning, you just see businesses have a lot of gross revenue coming in-

Clay Clark: And I’ve seen you personally do it, just look at the numbers, get all that detailed information on that spreadsheet, on that QuickBooks, and I’ve seen you save companies thousands upon thousands of dollars per month. Talk to me about why it’s so important as a business coach for, I guess, so important for the clients that you work with, to know your numbers, man, know where you’re at with your business.

Tim Redmond: Right, like Socrates said, “Know thy numbers,” and so-

Tim Redmond: So, something like that. The idea is, unless you’re really intentional, the expenses will tend to drift upwards. They’ll tend to drift out of control. So you want to make sure you have the best practices for competitive bidding, the purchase processes, that you’re really looking at, “Do these expenses really make sense to do?” I was just working with one company and we came up with $120,000 of savings just in the first swat through the P&L.

Clay Clark: This is just an example, Thrivers and Thrive business coach clients, I’ve seen Tim work with medical practices, work with … Just an example I can think of right now, builders, contractors, where a lot of gross revenue’s coming, over a million dollars. So you’re listening right now, you have over a million dollars coming in a year of gross sales, but you’re going, at the end of the year, “Where’d my money go?” Well Dave Ramsey says this, Dave Ramsey, the radio show host, best selling author, he’s says, “A budget is telling your money where to go, instead of wondering where it went.” I’ve seen Tim, just by finding out where you’re at and telling your money where to go, I’ve seen him help people get very, very financially ahead within a 12 month to 18 month period, just by being intentional about watching those numbers. Tim, if someone wants to know more about you and the voodoo that you do, what’s your website? How do they get a hold of you?

Clay Clark: Now Dr. Z, if there’s someone listening today who goes, “Man, I only have a dollar in my pocket. I’ve got a dollar, maybe I’ve got up to-“

Clay Clark: “$19, but let’s just say I have a dollar right now.” What are the four ways that we can help the entrepreneurs listening today? If they have just a dollar.

Robert Zoellner: Well, if you have one dollar, here’s what you can do, you can type this in, Thrive and the numbers one and five, and then .com, [inaudible 01:23:29]. You can go onto the world’s best business school, and that’s no BS, literally or figuratively-

Clay Clark: How could you possibly say the world’s best?

Clay Clark: I’ll say this. This is how I can say it, people ask me all the time, “How can you say it? How can you wear a sweatshirt with that? How can you put it on a hat?” I’ll tell you. We had a Thriver on this radio show a couple weeks ago-

Clay Clark: To go to TU.

Clay Clark: I’m going to tell you this-

Clay Clark: Cheaper and he said, “I’ve learned more in one in person workshop than I’ve learned in my entire T of my three years at TU.” These are the things I hear all the time-

Robert Zoellner: Well you kind of touched on number two. So number one is go to Thrive15.com-

Robert Zoellner: Sign up for your first month is a dollar, it’s a no brainer-

Robert Zoellner: Do it. Get on there and you find all kinds of goodies, all kind of hidden little gumballs in there for you to have fun with. Number two, come to the in person workshops. We do them on a regular basis, you can go to ThriveTimeShow.com, where you can find all the podcasts for the radio show, by the way-

Robert Zoellner: And share them with your friends around the world-

Clay Clark: Around the world.

Robert Zoellner: Then also you can find out when our next in person workshop is going to be. You can also sign up for one on one business coaching and that’s pretty awesome. Some people say, “Listen, I love the videos, I love the workshops, but I need someone like bam, right there, bam, when I need them. Boom, I want someone really giving me one on one attention,” and we have that also. Then you can listen to the radio show like you’re listening to today.

Clay Clark: Thrivers and business coach clients, I typically don’t ask you for a favor, but I have one favor for all the Thrivers right now. One favor to ask you. One, I want you to go to ThriveTimeShow.com and I want you to subscribe to the podcast. Why? Because we have great people on each show. Guys like Tim Redmond, RedmondGrowth.com. Guys like Kevin here with the Step By Step Financial. I’m just telling you what, we want to make sure you don’t miss an episode. As always, three, two one. Boom.

Call Thrive15 today for information on the business coach program.