Welcome back to the Thrive time show on your radio. If you’ve ever started from the bottom if you have started from the bottom but you are now still at the bottom then this is a show for you. What we’re talking about today is how to build a business and not just a job with your business coach. Now as a business coach I work with businesses all of the time. Who they been in business for let’s say 15 20 years. They earn an income but they don’t have financial freedom. They don’t have time freedom. They don’t have financial freedom and they work all the time. And if you want to say hey could you come to the kid’s birthday party this weekend. They say no because I’m going to be at work work work work work. And you say hey do you want to maybe go to the Oilers game and watch a hockey game. I would love to but I’m going to be at work. Work work work work. And you say how about would you want to do anything at all. I was I work seven days a week. That’s what I do. I’m working all of the time just to make it just to pay the bills just to try to get ahead and if that is you. I’ve been there. I know what that’s like. And so we’re teaching you today how to build time freedom and financial freedom. And specifically a lot of you are wanting to know won’t. OK. Is it too early for me to have a business coach. 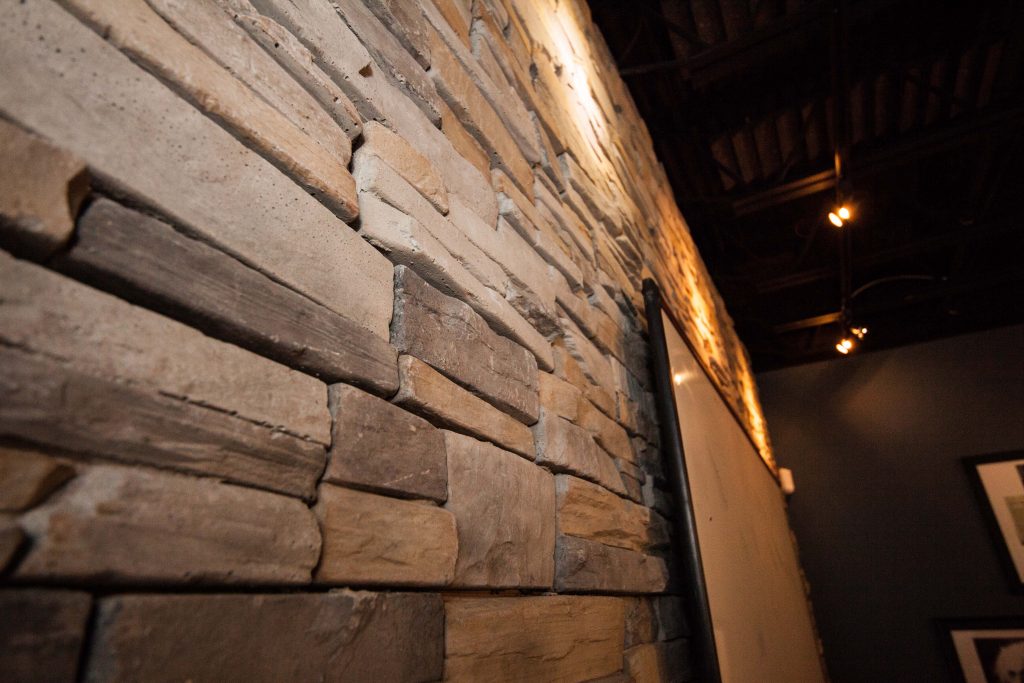 And I was just reading from Larry Bird’s autobiography about a business coach and some people might say well why are you reading Harry Byrd’s autobiography. Well Larry Bird actually was one of the best basketball players of all time. He played for the Boston Celtics. His career was cut a little bit short due to back injuries but Larry was awesome. They still refer to him as Larry Legend but he talked about he in his book on page 24 from his book called Dr. the Larry Bird story. He says I had known the man all my life. He’s referring to Coach Jones. I thought of Jim Jones as someone who had all who was always making remarks you’ve got to do this you’ve got to do that. I could generally have cared less about the things he said. He asked me to do that and he said to me then but once I started getting serious seriously interested in basketball I listened to Coach Jones when he told me something. A lot of kids still let it go in one ear and out the other. But I’ve been blessed with a good memory and I was able to remember every piece of instruction I discovered that Coach Jones always gave sound advice. When Coach Jones said to do something it worked ok. Drivers check it out. If you’re in a situation where you’re not getting ahead then what you would want to do is you’d want to have a kind of a coach Jonesy if you will. And that’s what Dr. Robert Zellner has been to me. That’s what Clifton Tolbert has been to me. That’s what Lee Cockerill you know if you don’t know who Dr. Zellner is.

He’s the co-host of the show but he’s a guy who’s actually built the most successful optometry clinic in Oklahoma. He’s actually built the very very successful region’s most successful auto auction the 66 66 dot com. Check it out. He’s a very successful durable medical equipment company. He’s built a diagnostic Sleep Laboratory. He’s invested in a very successful bank Regent bank. I go on and on the accolades and the things he’s been able to achieve. And because of his mentorship I was able to start the largest wedding entertainment company on the planet called d.j connection. I was able to start the largest wedding photography company called Epoque photos. I’ve been able to start the elephant in the room men’s grooming lounge with my brother in law adjusted to his vision. I just build the systems and the processes we’ve been able to build build the largest marketing PR firm out there called Make your life epic. In Oklahoma we have a lot of success in a lot of different things. It’s not because I’m a genius. So the core question is Is it too early for me to have a business coach. Well Eric Schmidt the former CEO of Google says My advice to you is to have a coach. The coach doesn’t have to play the sport as well as you do. They just have to watch you and get you to be your best and for the doubters out there just Google Eric Schmidt CEO of Google Fortune magazine and you will find this article again. Also another notable quarter will come in and hot from Brian Tracy.

This is a man who I’ve never met but one of my clients allegedly is going to get to have dinner with this guy soon. So I am very excited for this client. And Brian Tracey’s been made a big impact in my life with his books. But one thing that Brian says he says no one lives long enough to learn everything they need to learn. Starting from scratch to be successful we absolutely positively have to find people who have already paid the price to learn the things that we need to learn to achieve our goals. Now once you implement the coaching Larry Bird goes on to say just being good at something change my entire self image. I had this skill and what’s more it all started to come easy to me once I started working at it. I didn’t mind the hard work because I felt that every time I applied myself I learned something new about the game and that is how I feel about you know my career as a business coach and as an entrepreneur. It’s fun now I end. I enjoy it. It’s something I love doing and I want to help you get to that same level of mastery. And the only way you’re going to do that is you’re going to need to have a business coach. What I love about a business coach is that the person is actually paid to not only teach you the systems but to hold you accountable and to keep you focused. I mean well what if what if you knew the proven path and you were held accountable to actually doing it right. And a spruced and they mixed in just a little bit of motivation there.

I mean wow. That would be. Wouldn’t that mean if you had the proven path and you had any accountability you had the systems. Do you think do you think you would get to get further ahead. Also with arthritis team business coaching platform we actually include the graphic design the photography the video graphy the online marketing the search engine optimization the pro-forma creation. I could go on and on all the services that we offer to businesses but it is a game changer. Now the next notable code will comes to us hot from Bill Gates the co-founder of Microsoft. He said this during his May 2013 TED Talks presentation. He says everyone needs a coach. And real quick I’m sure he wasn’t referencing you. I’m sure he’s talking about other people. You know I would say that if you are a successful entrepreneur and you’re making millions of dollars and you have time freedom and financial freedom that he was not talking to you if you have if you have financial freedom and time freedom he’s not talking to you. But if you don’t this is what he says. He says everyone needs a coach with no feedback no coaching. There’s just no way to improve Well Larry Bird you know he’s explaining that in his book is his autobiography Dr. The Story of My Life on page twenty four. He’s explaining that he really really needed that coaching from Coach Jones in order to take his fundamentals and his basketball game to the next level. And if that’s you maybe are tall. I mean you can’t teach tall. I mean Larry Bird grew to be six foot nine.

You can’t teach tall. I mean when you’re athletic maybe you can shoot. Maybe you’re good at sales right. Maybe you’re God’s gift to make in cookies. Maybe you are just unbelievable whatever. You’re a great welder you’re a great builder. And maybe that’s and that the the the talent show that you’ve been able to hide behind but now you need that coaching. And so I’m going to play that audio clip of what it sounds like when you begin when you begin to implement the coaching systems I mean to give you a little sense of what it begins to sound like in your life when you can see the fruits of your efforts when you’re implementing a proven system with a business coach.

With eight seconds word on the drive the runner Larry Bird is just unconscious. They open the right side bird far away so they can see how incredible Would that be to be able to be so good at your career that every shot just seems to go in that people could describe what you’re doing as your birds unconscious. I mean how great would they how great would it be would it feel to know that you have built a business that creates you time freedom finance and financial freedom and people begin to go and you are an awesome entrepreneur. Wolf that’s the feeling you want to feel that you absolutely need to reach out to thrive. Time Show dot.com and schedule your one on one business coaching session. Number one it’s free go to thrive time show dot.com. Schedule it. You want to learn the proven path to success. It makes life just so much easier. To. Be you know about a business coach.