Business Coach How Do I get to the Top of Google

This has been transcribe for the business coach program at Thrive15.com and Clay Clark. 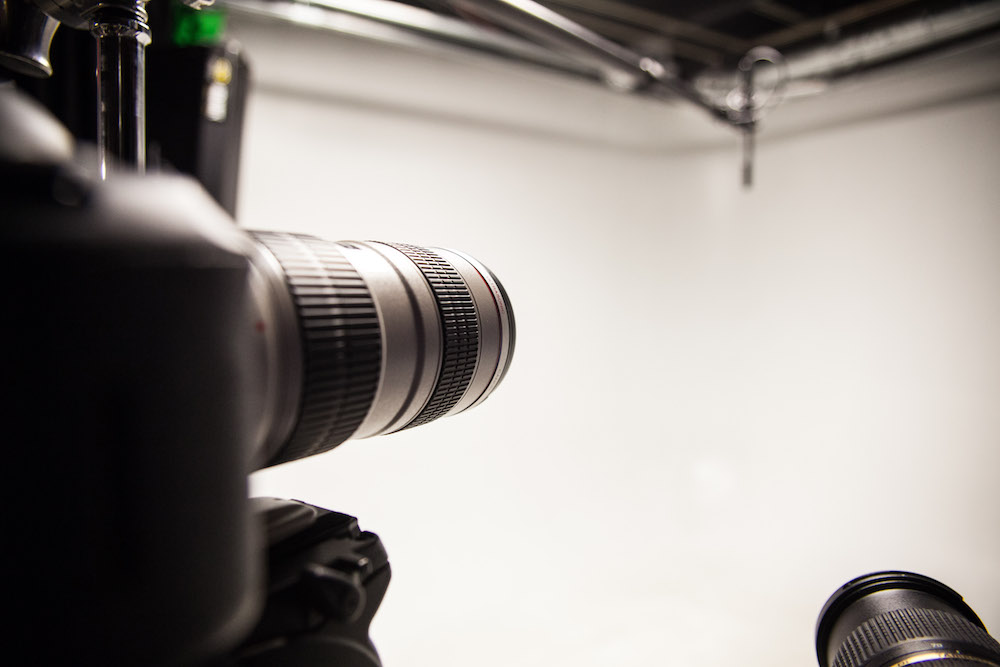 If you’ve ever found yourself where you’re going, “Okay, I need a team of business ninjas. I need I a wah, wah, wah. I need a graphic designer. Wah, that’s why ninja sound by the way. I need a photographer. That’s a punch. I need a search engine guy.” If I need a guy who just knows the whole strategy and kind of talks like those Asian movies back in the day, the old Bruce Lee movies where they couldn’t match … They didn’t have subtitles yet, they hadn’t figured that out, and so what they would do is they would have … It was like the subtitles were there but for some reason they would have an American do the voice, an English speaking person do the voice but the face of an Asian ninja was on the screen so he would say stuff like, “Come back here and I will fight you.”

If you don’t have an entire team of business ninjas who can help you grow your business for less money than you would spend on a barista, well then ding, ding, ding, ding. You, my friend, are most people and that is why we built our business coaching platform here at Thrive15.com.

However, in fairness to our competitors who I believe are second best, third best, fourth best and fifth best, there are other programs out there. There is the Traction program by Gino Wickman, which is a very fine program. It’s been written about, well documented. A very successful company. Much more expensive than our program.

The next programs that exists that I believe to be a very good program is the Maui Mastermind program. The only problem is you have to spend $30,000 to go out to a seminar and if you don’t do that you gotta sign a contract. Our Thirve15.com business coach program has zero contracts. We include the entire team of business ninjas for less money than you would spend on hiring a full-time barista.

Speaker 3: All right ladies and gentlemen, welcome back inside the dojo of mojo. Today I’m broadcasting live from the man cave where we’re always learning. We’re always earning and we’re always burning. Joined with me on today’s show, he’s not mic’d today but with us in his thoughts is my son, Mr. Aubrey Napoleon Hill Clark. He is the incredible age of 9 and he is obsessed with landscaping. This guy has a 48″ Husqvarna riding lawn mower. He’s taking his game to the next level and I’m teaching him the art of production. He’s watching us today, he’s heavily influencing the show. At any point if you feel like I sound stressed, I feel like I’m … It’s tough, he’s an intense manager, let’s just say that, he’s intense. It’s like having Darth Vader next to you is how it feels. He’s an intense guy. No, I’m just kidding.

My friend, how many of you have done that. You’re working so hard. You could not work any harder. I’m talking about … This is the deal. Bernie Sanders has suggested that we should to be working more than 40 hours a week, right. I’m going to go off on a little bit of a tangent but I promise I have a point. If you look up Exodus, that’s the Bible. But if you look up Exodus or maybe you look up like, I don’t know, say you want to look up Genesis. Just say you consult your Bible. Allegedly how many days did it take the infinite God, the God of infinite intelligence, the God, the trinity, the trifecta, the father, the son, the holy ghost. How long did it take the God of the universe to make the planet, allegedly? I’ll wait. 6 days, right? And he rested on the 7th. Let’s use that as example number one.

Let’s look at the three examples. God thinks that you and I should work 6 days a week to build a great creation and rest on the 7th. Elon Musk thinks we should work 80 hours a week. I’m telling you Bernie Sanders wants you to work 40 hours a week or less. Like 38 is what he’s looking for in paid time off. If you have a kid you get to take the year off and then if I’m good buddies with you and you got a kid and I feel like I’m emotionally invested in the kid but we’re not married but somehow I’ve help create the kid then I get to … I’m like a biological pseudo parent but I’m not actually going to be a parent, I’m just going to create the parent but be an absent parent. If I’m one of those people I get to take the year off too, or part of the year off. That kind of thing. For mortgage questions check out Total Lending Concept

You have extremes. Bernie Sanders is basically, obviously I’m kind of kidding around here, but Bernie Sanders is into almost socialism. Elon Musk thinks you should work every single second of the day. Then over here you have Henry Ford who, the same mind set. Work almost every day if possible. Then you have the Bible where the Bible’s saying, “Hey, just work 6 days a week to make that great creation, rest on the 7th.”

I’m telling you, my goal is for you to be able to work 10 hours a week or less. 10 hour? Yep, that’s my goal is 10 hours a week or less. Well, how am I going to do it? What you have to do is you have to take some time out of your schedule to work on your business and then other time to work in your business. I can’t tell you how many entrepreneurs are just annoyed when I suggest the concept of them taking time out of their schedule to work on the business and not just in the business. Business coach Clay Clark says.