Business Coach Hearing What Other Business Owners are Saying 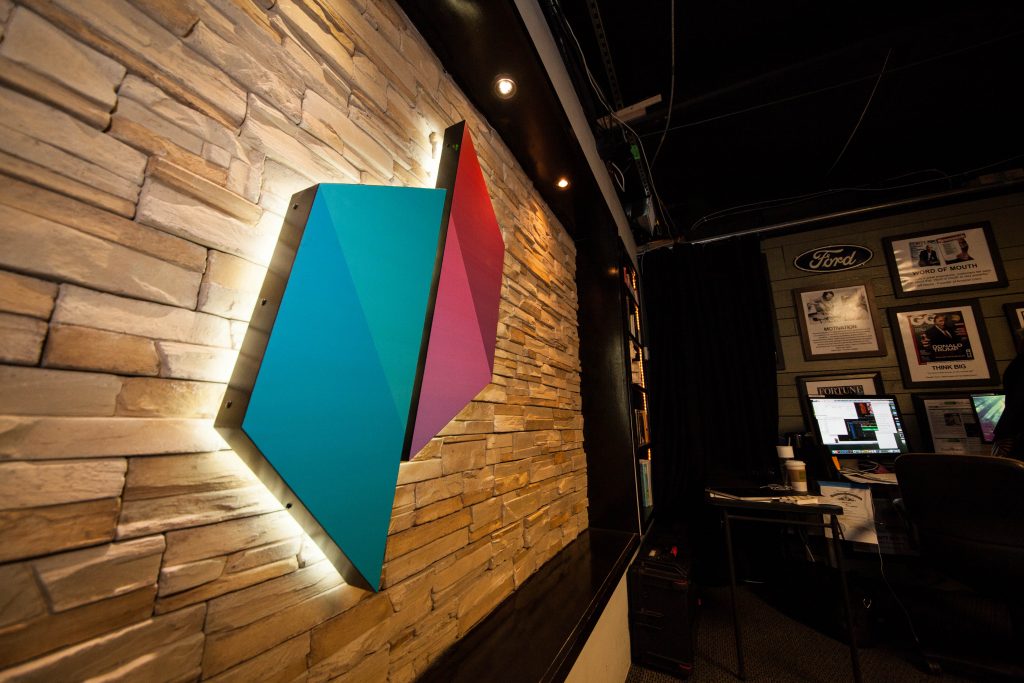 Robert Zoellner: I use it every day.

Robert Zoellner: [crosstalk 00:18:05] blender and I just shake it up. Are talking about making the shake or the … Oh, yeah, no, the Shake Weight, of course. Of course, everyone knows the Shake Weight, Claytron.

Clay Clark: Okay, when you saw those commercials for the Shake Weight, we’ve all seen it somewhere.

Clay Clark: Were you thinking-

Robert Zoellner: We’ve all thought about about calling.

Clay Clark: When you saw it, were you thinking, “Come on, there’s no way,” or what was going through your mind besides going, “This is the most insane-“

Robert Zoellner: Just shake yourself into shape, I love it.

Clay Clark: Okay, well I’m going to type in the Shake Weight number of units sold and I just … I want to go through-

Clay Clark: I did yeah. I mean, I’m just pretty excited about the product.

Clay Clark: For a total of $40 million in sales.

Robert Zoellner: KJ, this guy’s unbelievable. Okay, now you’ve got to take your jacket off. Come on, get that jacket off.

Robert Zoellner: I told Clay, my goal for this is to get him down to his t-shirt. [inaudible 00:19:14] he’s coming in, he’s got his suit and his tie, for those of you looking Facebook-

Robert Zoellner: [crosstalk 00:19:18] he’s a handsome man. Come on, we’ve got to get that … Clay’s in a hoodie over there for goodness sakes and I’ve got a soccer jersey on, as always.

Robert Zoellner: Why wouldn’t you?

Clay Clark: So he came up with this thing called [Cortol 00:20:39] Calcium Supreme, which he said could cure cancer and other diseases.

Robert Zoellner: How’d that work out for him?

Clay Clark: It didn’t work out well. It’s in the news that he is being investigated, then he comes out with his new book which is like, Ways To Get Government Money That They Don’t Want You To Know, but there’s millions of people buying this. All I’m saying right now is, if you’re the listener right now and you’re being honest, I want you to ask yourself right now, I want you to write this down, what is something stupid that you bought that you knew wouldn’t work or an employee that you hired that you knew they weren’t going to work, but it was the shortcut. It was the easy route and you knew that it wasn’t going to work. Because we’ve all been to McDonald’s, right?

Clay Clark: Then we see Super Size Me, the movie, and we’re like, “It’s shocking that they use steroids,” I mean, come on, it’s 99 cents for a hamburger, how is it possible to grow an animal, it’s not possible to grow an animal within … A cow gets to be full size in a matter of a couple years? They found a way to do it in like a couple months. So there’s obviously steroids in there.

Clay Clark: You know what I’m saying though?

Robert Zoellner: I think you’re exaggerating that just a little bit, but I think-

Clay Clark: Have you watched Super Size Me?

Robert Zoellner: No, I have not seen it.

Clay Clark: People always say, “Oh, it’s so shocking that they use steroids on their animals.” Obviously, how could it be 99 cents? There’s no way possible to-

Robert Zoellner: How can that guy hit so many home runs? Of course he’s using steroids.

Clay Clark: “I can’t believe they put soybeans in their burgers.” Obviously.

Clay Clark: The business coach point is, if you try to short change the concept of sowing, then you’re also not going to get the rewards, you’re not going to reap the harvest. So when we get back, what’s going to happen is, we’re going to end up getting into a few stories of some entrepreneurs who have sown some seeds and we’re going to talk about the harvest they were able to reap. We’re going to pick on Z a little bit, pick on me a little bit, talk about the seeds we’ve had to sow. We’re going to pick the mind of our mystery guest here today, our financial expert, we’re going to pick his brain about how is it possible, if I’m listening right now and I’m 35 and I want to become a millionaire before I’m 70, what do I need to do? What kind of saving do I need to do? What kind of seeds do I need to sow to reap the harvest that I want to reap? This just in, there are steroids used at certain fast food restaurants. This just in.

All right, business coach clients and Thrive nation, welcome back into the conversation. It’s the Thrive Time Show on your radio and Z’s always bringing in the hits. Your intro music has really … You’re like the doctor of musical intros. Dr. Zoellner, how are you man?

Robert Zoellner: I am fantastic. It’s Friday, it’s a fantastic Friday. I’m kind of excited that Sam gave me back the intros and the outros and so I get to kind of have a little creativity. With our good friend and now, radio kind of expert, Kevin, on the show-

Robert Zoellner: I can’t believe we made it through a whole segment without Step By Step being [crosstalk 00:23:45]-

Kevin Jacobs: You don’t have to go there.

Clay Clark – Head Business Coach: You named your company after it [crosstalk 00:23:54]-

Robert Zoellner: We know you were so moved by the 90’s hit, Step By Step, that you named your company … When did you form your company, Kevin?

Kevin Jacobs: In 2008, right in the middle of a financial recess. Great time to start a-

Clay Clark: Warren Buffet would agree with you, he says be greedy when the market is fearful. That’s a Warren Buffet quote adn great business coach moment, you can look that up, be greedy when the market is fearful. Now what we’re talking about is, is sowing and reaping, and the idea that you want to sow seeds in your life to reap a harvest. Before we went to the break, I was ripping on fast food and using chemicals to make things cheaper. Just so many people I know, in my immediate family, so many people have said, “It’s shocking-“

Clay Clark: This is USA Today, this came out in 2014, this was an article that came out by Bruce [Horavitz 00:24:42] and this is what he says, I’m going to read this to you, “Subway has announced that it will no longer make bread containing the chemical azodicarbonamide, which is found in products such as yoga mats and shoe leather.” Well, why did they use the additive? Because it makes the bread cheaper. So I’m just saying, you can’t have a 99 cent sandwich and there can’t be some compromises along the way. Listen to me, Thrivers and business coach clients, I care about you guys, I want to help you, we’re talking about sowing and reaping, and specifically in the context of your life, I would like for you to think about where do you want to be this time in 10 years? 10 years from now, you want to reap a harvest, where do you want to be? So, Z, I’m going to start with you and ask you this question. So many people work at a job and they’re at the job and they realize, you know what? I want to be self-employed. I want to be self-employed-

Robert Zoellner: Yeah, Forbes came out with a study that said about 57% of you listening out there that don’t have your own business want your own business. And you could definitely benefit from having a business coach.

Clay Clark: When I wanted to be self employed, I had that thought-

Robert Zoellner: Yeah.And how awesome would it have ben to have a business coach at that point?

Clay Clark: I reached out to my boss, named Rob [Biggons 00:25:50], I called Rob, I said, “Rob, I would like to start my own business as a disc jockey and so I would like to, after this summer working with you, I’d like to do it next year.”

Clay Clark: Rob is a kind and gracious guy, and he says, “You know what? I appreciate you letting me know, is there anything we can do to keep you?” I said, “No, I want to start my own thing.” He goes, “I respect that.” I didn’t have a non-compete and he goes, “Okay, I appreciate that.” We transitioned, we have no animosity, I can see him today, he could listen to the show today, we’re still buddies.

Clay Clark: So, then there’s other people that say, “I want to be self employed.” Cool, and I walked by someone’s computer about four months ago, in our very own building-

Call us today to learn about the Thrive15 business coach program.