Clay Clark: All right, Thrive Nation, welcome back to the Thrive Time Show on your radio. My name is Clay Clark. I’m the former SBA Entrepreneur of the Year sent here to help you learn how to start and grow a successful business. And today, as always, I always try to be joined inside the box that rocks with the godfather of Tulsa’s entrepreneurship scene, but today, we have captured him. And so today we have the godfather of Tulsa entrepreneurship, Dr. Robert Zoellner’s inside the box that rocks. Sir, welcome back mister business coach. 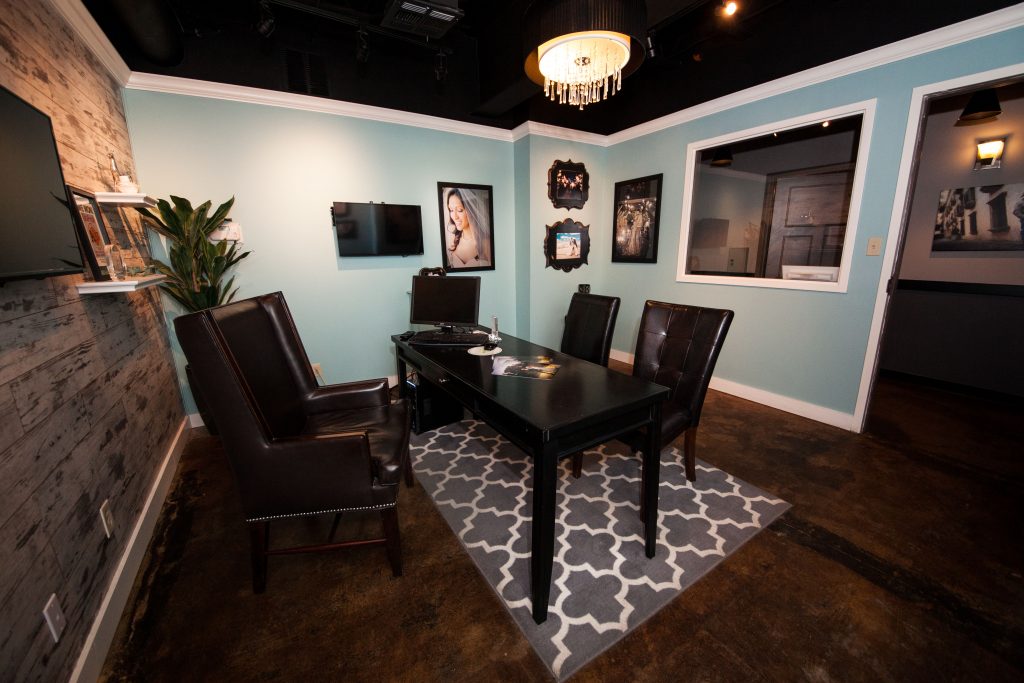 Robert Zoeller: It’s lunch time, you can go to Oklahoma Joe’s and get some of those burnt ends and baked beans and stuff like that all for like $8.48.

Robert Zoeller: So ethical. So nice. You can get that thing with the thing, you know at Oklahoma Joe’s.

Clay Clark: Where do you want me to put your lead pipe?

Robert Zoeller: And if you don’t have enough money, just swing by Regent Bank, and those boys there, they’ll give you all the money you need.

Clay Clark: I tell you what, Z, over the weekend Jason Bailey, our guest, he is the owner of djconnection.com. Jason Bailey, how are you sir?

Robert Zoeller: You handed the baton off to this young man.

Clay Clark: He’s taken it, he’s expanded it all over America just making weddings awesome. We’re also joined inside the box that rocks, my incredible wife of 15 years, Mrs. Vanessa, how are you?

Clay Clark: Now over the weekend, Jason and I, we got together, and we refined the Regent Bank theme song a little more …

Clay Clark: … and this is audio now. A lot of the thrivers might go, “This sounds very similar to another song-

Robert Zoeller: It’s all original work by a business coach.

Clay Clark: … it’s almost like he has ripped it off.” Jason how many instruments can you play?

Clay Clark: What all instruments can you play?

Robert Zoeller: At the same time?

Jason Bailey: Well, not at the same time. Let’s see here. The typical ones, the drums, the base, the guitar, but I also play the didgeridoo. [crosstalk 00:02:30]. I play the banjo.

Clay Clark: The didgeridoo. It’s a big demand for that.

Robert Zoeller: What about spoons? Have you ever-

Clay Clark: Can you play the guitar?

Clay Clark: … and the drums.

Clay Clark: And for those of you aren’t familiar with audio and how you do audio recording, Jason plays all the instruments. He puts them all on his different tracks.

Clay Clark: And so we recorded this over the weekend, and really, it’s original. It’s exclusive-

Clay Clark: When Jason and I did it, it felt like you were on the verge of something powerful.

Jason Bailey: It was. It was like, “I’ve almost heard this before,” but it was all original, for what we did.

Clay Clark: That’s right, and we’re all about keeping it original here, Z.

Robert Zoeller: Well done. You know what it feels like today? It feels like we just have a party in the box.

Clay Clark: We do have a party in the box.

Robert Zoeller: You’ve got two business coach DJs and some eye candy in between. You guys got like a DJ, eye candy thing going on here. I got two DJs and Vanessa right in between you two guys. Get to Facebook Live, and a party’s probably going to break out in here today.

Clay Clark: You know what else has been going on that’s great this week here before we get into today’s training, today’s episode here, I have my perfect pen with me. I have a perfect pen. If you’re on Facebook Live, you can see it is the perfect pen, and I’m just … Nothing makes me feel better than when I have that perfect, precision pen with me. The whole deal, it’s really incredible. Now today we’re talking about the four-step entrepreneurial success cycle. You see, as an entrepreneur, a lot of people out there, they want to start a successful business, but they’re not willing to push through the process. So they want to have a successful business, which, by the way, takes a few years, and they want to have that overnight, which doesn’t happen, and so then they googled Google. They go, “Well, how long did it take Google to be successful?” Well, in 1994, they started, and in ’99 they made a profit. Or you go, “Well, yeah. What about Uber, though? Well, what about Facebook?” And you keep fighting. You’re like, “Ah, that’s not fun.” It takes a while.

And so we’ve got a guy here, Jason Bailey in the booth, who purchased DJ Connection from my wife and I, and he’s now expanded it all over the planet, and we have Dr. Zoellner here who’s expanding his businesses, and we have my incredible wife here who’s been a part of the process of starting and growing businesses, and so it is an exciting time. We’re talking about the four steps. Step number one is you have to define what it is that you want. Z, I’m going to start with you. Why do you have to, as an entrepreneur, begin with the end in mind and really think about, “Okay, where want this business to be five years from now, even though you really have to make a game plan for today?” Why do you have to think about the five-year plan from day one?

Robert Zoeller: Well, I’ll tell you what, all the plans that you write out and that you do out … I could tell you this, when I graduated from optometry school, every plan that every one of my classmates were going to do, within a year they had changed.

Robert Zoeller: And so you say to yourself, “Well, if we’re going to change it, why even make a plan? Why even get on a roadmap? If you know you’re not going to end up in Phoenix, why do a roadmap to Phoenix?”

Clay Clark: That’s why I never actually take a shower because the next morning it’s like you just going to do it all over again. I mean, it’s like whatever. [crosstalk 00:05:57]

Robert Zoeller: Well, I never make my bed because I think I’m just going to get in it the day, so why, you know-

Clay Clark: People are dumb out there taking showers every day.

Robert Zoeller: Driving to Phoenix, by the way, this is stupid. No, so the thing about it is you go, “It’s okay because we’re going to walk you through the process of …” Once you make your definition, once you define where you’re going, you get a business plan. You say, “This where I want to be.” Trust me, I’m going to give you the shortcut. You’re not going to be there.

Robert Zoeller: I know. Is that mean?

Robert Zoeller: You manipulate it. You change it for a business coach little bit. You say, “Well, you know what? That wasn’t as good a idea …” New technology comes out. New rules come up for your profession. I mean, there’s all kinds of things for a business coach.

Jason Bailey: Don’t play a song twice, I think, is the only rule.

Clay Clark: Don’t play a song … Since Trump has been elected, I basically have just realized the whole thing is changed, and now I just have to read executive orders. Every couple minutes, there’s a new thing.