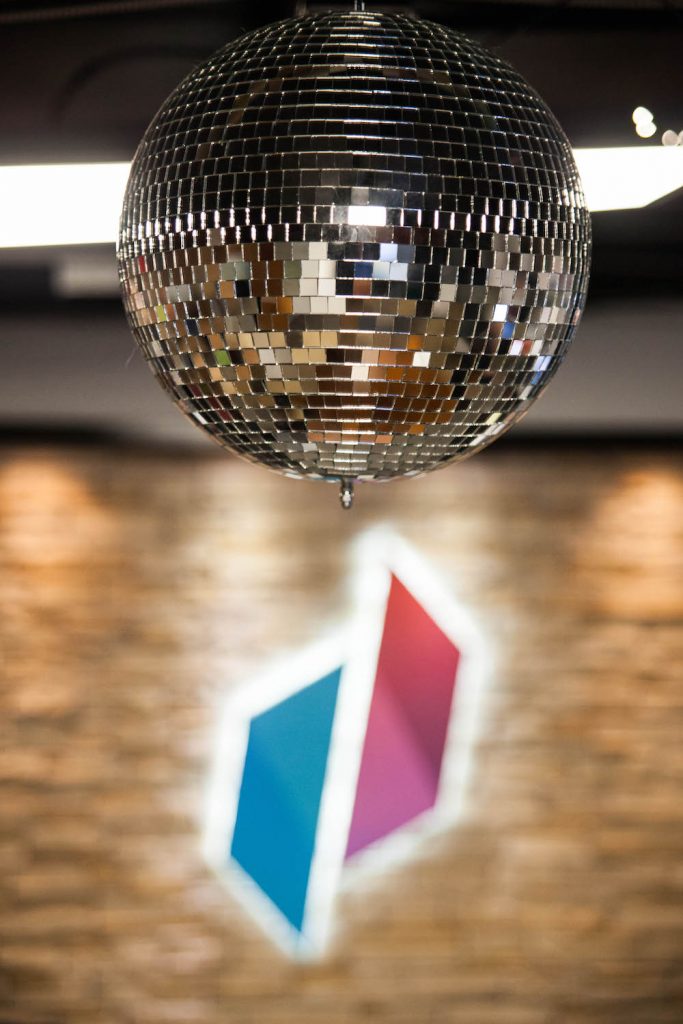 All right, Thrive nation and business coach clients, welcome back to the inspiration station. This is the place that you go to help you increase your financial compensation. It’s the Thrivetime Show on the radio. And we, today, are answering the mail bag questions from great Thrivers all around the planet like you. We have one thriver who asked the question about bookkeeping and accounting. Robert, can you kind of reset the question that we have from a thriver?

Robert Redmond – business coach: Yeah, so after deep diving into the finances, but it’s a client of mine Mason Transport up in Nashville. We realize that, okay, we got to get some better control here, and what we started to get talking about is what’s the best move? Is it a bookkeeper or accountant, what things should I be looking for? Can you kind of help him out here, Clay?

Clay Clark – head business coach and founder of the Thrive15 business coach program: Yeah, well the whole bookkeeping and accountant game is I’m telling you this, Thrivers, everybody if you’re a business owner, you need to have either a bookkeeper … you need to have a bookkeeper to help you keep your books, and if you can’t afford one, you need to keep your own books using a program called Turbo Tax, I would recommend that until you can afford to hire one. But that’s one of the first hires you want to make is you want to get your numbers right. And we talked about some rules, the big three is one, don’t abdicate, make sure you delegate, you know don’t just passively, blindly trust a random person, make sure you delegate meaning you ask the person to do the job and you follow up with them. Two, make sure you get at least 10 references before hiring somebody, three make sure you choose your rule of three, interview at least three options before moving forward. But then, the accountant, I want to clarify, the accountant is the one who communicates with the IRS. Those are fun people.

So, what happens is the IRS, their job as the Internal Revenue Service is to make sure that the United States has enough money collected to pay the bills. And because every president we’ve ever had, Republican you’re going, “Well, that’s not true. President Obama was the guy with the budget, wasn’t he?” No, he wasn’t. “Well, what about president Bush, was he … ” No, he wasn’t. “What about the other president Bush?” NO, he wasn’t. “What about Bill Clinton?” No, he wasn’t. These guys brag about how little of a deficit, and let’s imagine, let’s just look at … let’s go into the wallet of Mel. Mel, if you operated were you … let’s say you made last year, I’m just making up an example for even numbers, let’s say you and your husband made $100,000 last year. And you’re running around bragging to the other people in the room, okay? So, we’re inside the box that rocks …

Clay Clark: Yeah, so let’s just say. So, Megan and Robert and I were hanging out, we’re going out to dinner and Mel throws this idea, and she says, “I generated a very small deficit. I only spent 30% more than I made last year.” I mean, what would be our … I mean, Mel, does that even seem like a logical argument amongst people who don’t work for the government?

Melena Wright: My husband does, so by default …

Clay Clark: And these homies brag about how they decreased the deficit, right? So, what happens is, Thrivers is the most money that the government spends, they realize, “Uh oh, we don’t have all the money. So, what we need to do is we need to print more money.” How could would that be if you could just go print more money when you needed it, right? So, they’re pouring water into the currency KoolAid. Which, by the way, have you ever water where you ran out, you kind of ran out of KoolAid mix so you pour more water in it to make more? Have you ever done that, Mel?

Clay Clark: And it kind of gets more diluted every time.

Clay Clark: Do you, I mean … do you remember that? Do you have harsh memories as a kid of diluting the KoolAid to the point where it no longer tasted like KoolAid? Did you ever play this game?

Clay Clark: Mel, I mean was this a big trouble spot for you? Was KoolAid dilution?

Melena Wright: Yeah, because I thought the sugar was too much.

Robert Redmond: So, it was intentional for you.

Clay Clark: Intentional dilution, okay … So, here’s the deal is though is our govt is diluting the value of our currency over time. We have a … I don’t want to get too deep, but we have this thing called a fiat currency, which is a currency via decree, meaning there’s no real value on it, it’s not backed by a gold standard because President Nixon got the good idea to move us off the gold standard and we won’t go down that rabbit trail too much, but our money’s losing value all the time, okay? So, what happens is the govt goes, “Hey, wait a minute, we’ve got to collect all the money we can.” So, check it out, have you ever got a tax refund from the govt, Robert?

Clay Clark: Has it ever been wrong where they actually owed you more and you got more money back than that you thought or they erred where they owed you money, has that ever happened?

Clay Clark: And did they ever pay you interest because they forgot to pay you your own money back faster?

Robert Redmond: I don’t believe so.

Clay Clark: Oh, but if you don’t pay them on time, you have taxes with penalties and fees they add on there. And so what happens is the IRS comes calling, it’s usually like a … it’s kind of a and you’re going, “Yeah, hey, how’s it going, uh, Mr. IRS?” They’re like, “Uh, we’re here to collect all your money.” And by the way, they can seize your bank accounts, oh by the way, they can autonomically take money out of your account, oh, by the way, it’s sort of not a good thing. So, what an accountant is who deals with the IRS. Please, hire a legit accountant. Everyone needs a … that’s who communicates with the IRS. If you do not hire a professional accountant, you are suffering from jack-assery.

Clay Clark: Which is a wealth repelling disease.

Robert Redmond: What is that term jack-assery, for anyone that may not know?

Clay Clark: Well, like some people they … Oprah, you know has talked about the law of attraction where you attract money, you’re like a money magnet. And your wealth is attracted to you because of the kind of person you are.

Clay Clark: The opposite side is that wealth repulsion disease that repels money, it rebukes money, it says, “I don’t want money. Money, run away from me.” The best example I can have for this is if you have a mullet and you’re listening right now, that … you know, you could still get by with a mullet …

Robert Redmond: I used to have a mullet but as a business coach that is frowned upon.

Clay Clark: Let’s say you have a mullet and you like to wear, you know those target, it’s like the practice jerseys that you wear when you’re playing football? You know when you’re trying out for the football team and you don’t have a real jersey? It’s kind of a see through football jersey? If you’re wearing that with no undershirt, while taming your mullet. You’re taming your mullet while wearing that, and you don’t brush your teeth and you, you know, then you may or may not be suffering from jack-assery. The wealth repulsion disease. If your armpits smell like onions all the time, that might be a sign of jack-assery.

Clay Clark: Yeah, I was trying to go back in time and help vaccinate my younger self from the dark art of jack-assery. Because jack-assery, I’m going to tell you what, it can hurt your wallet. Get the book on Amazon, it’s called jack-assery, it’s a game changer. But I’m just telling you, you’ve got to hire an accountant communicate with the IRS and a bookkeeper helps you keep your numbers in line on a monthly basis. You feel me? Meet with your bookkeeper once a month, make sure your accountant files your taxes. Robert, am I answering those questions?

Robert Redmond: I think so.

Robert Redmond: So, another big question that we have from a thriver here in Tulsa. Starting a brand new business and this thriver was actually inspired by us, he left school and said …

Clay Clark: Are you saying that we encouraged a thriver to actually drop out of college?

Robert Redmond: Did I say that?

Clay Clark: Yes! That’s what I love. Every time someone drops out of college makes me so happy for the same reason you should be happy. I mean, Thrivers, if you see someone who’s in line and you go “What’s at the end of the line?” And you go up into the line … remember, have you ever seen … Robert, have you ever pictured yourself … have you ever been in a line that was a monstrous line that was wrapping around things, maybe a state fair …

Robert Redmond: I was in a Bath and Body Works recently where I experienced a little bit of a …

Clay Clark: You’ve experienced the line that starts to snake, though as a business coach?

Clay Clark: Imagine you went to the end of the line and you said, “Hey, what do you get at the end of the line?” They go, “Oh, you get about $100,000 in debt and you end up retiring with less than $400 according to Time magazine. It’s called a degree.”

Robert Redmond: “But I get to learn about eh Tigris and the Euphrates.”

Ask about the business coach program at Thrive15.com