You know I hate to argue with Jay-Z and his business coach, but I do believe you’re ready. I believe you are ready and you are equipped. You have what you need to become successful. All you have to do is take some action. My name is Clay Clark I’m the former U.S. SBA Entrepreneur of the year. I’m the father of five kids. I am a hobby farmer. I have a copious amount of chickens. We have four cats at our current count. We have we have a lot of rabbit. We have two rabbits but it feels like we have 4000 rabbits because they’re they’re moving around. They’re always escaping but we have the rabbits. I just plant in my seventy first fruit tree are my 71st tree pine tree around the property we have fruit trees going in. I am kind of an off the grid lifestyle entrepreneur if you will. I basically built a series of companies that are designed to serve me and the consumer and I encourage you to do the same thing because once you achieve time freedom and financial freedom you can do whatever the heck you want to do. And so some of you are going why need some avid dance. I need to see that you in fact know what you’re talking about. Well I encourage you to check out the the Tulsa Oilers do your research on that. They’re one of our clients and we’ve been able to over double double drivers double the attendance to many of the games. I mean this year they set an actual record for the most people that attended the game. 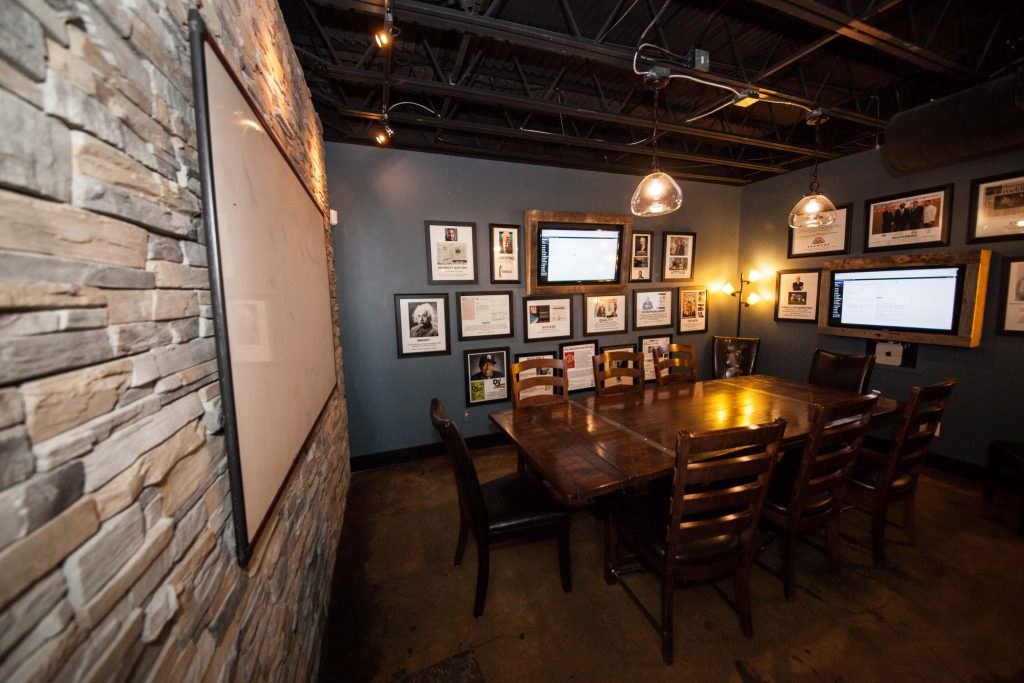 They’re setting records for the most season tickets whole as sold and it’s not because I’m a genius it’s because they’re implementing the proven business coach path. So people ask me all the time they say well what is a business coach. What’s the business coaching experience like. So today we’re actually answering the mailbag questions. So inside my my incredible hands here I have a stack of stuff. These are actually questions I’ve printed out from drivers like you. So the next question about the experience is can you give me can you give me an expectation of the results for after one month of coaching. Okay. So I wrote down the following for answers and my show prep. So answer number one if you if you’re selling a product or service that nobody wants. It can actually take you beyond forever. So I would encourage you. But number one if you are selling something that the world does not want it could actually take you beyond forever. I mean it could take you longer than forever because. And I’ll give you an example that’s rude it’s offensive. I can’t believe your. I can’t believe you’re talking about that on radio. Why would you do that. He’s always talking about these offensive statements on the radio show. That’s why I don’t listen because what he does is he talks about things that people should not talk about on the radio show. And that is why I tune out. Well OK. But that’s you. That’s that’s I can’t I can’t argue with you there but here is an example.

I was at a wedding show years ago and there’s a guy next to me has a booth and he’s trying to sell very raunchy wedding photos. Well we’ll just we’ll leave it at that. We’ll just let you imagine just kind of go to where that needs to go. But it’s just really inappropriate wedding photography that’s his niche that’s his game that’s his. You know he feels like his business coach is going to make his millions with this idea. Well he starts coming over to my booth because we have a company called Epic photography where we sell wedding photography you know if you want to get your wedding photos taken you know Brides engagement photos wedding gowns a lot of you know them the mother the bride with the bride planning the wedding we take the photos of the special day we get the look of the first kiss. You know we get to look where they’re holding the hands. They get to walk away shall we do the wedding video. That’s what epic photos dotcom does right. So but this guy is still in really inappropriate wedding photography and he just wanted to know is a creeper by the way he’s got this really thin really thin ponytail. No no I’m not ripping you thrive nation if you have a really thin ponytail and you haven’t ever brush your teeth. And if you are looking closer and closer to Willie Nelson I’m not ripping you. I’m just pointing out that maybe just maybe BUREY Pelling business. But anyway he brides walk up to the booth you know they’re looking for wedding photography and they said hey do you guys do wedding photography.

And we said well yes we do and we do our presentation. We book a wedding other bride comes up with a business coach. Do you guys do wedding photography. Yes we do. We book another wedding a bride comes up you know how much do you guys charge. And we book the wedding it’s a trade show. There’s thousands of women all gathered at a massive place called the Dallas market hall where there’s thousands of women who are coming thousands of engaged women coming to book their their plan their wedding and this guy. I’m just I’m being totally transparent with you. This is a re-enactment of how he sounded. So do you do wedding we will do. But what would I do. It’s not that I don’t think I’m not I’m not I think I’m sounding hick enough he says. So let me try it again. So do you do wedding photography. Well I do I tell you what we do wedding photographer and what we do and you look like you’re a looker. I take photos of of women on their special day in a special way. Norman Swan And these women like grouse and they run they walk off and it’s keeps happening over and over he turns to me and he says Hey man what tips do you have for helping me grow my business. Know over overall you know I mean what kind of ideas do you have and I’m thinking brother you can’t put a perm on a frog. You know you can’t convince the world to buy something they don’t want you’re in Texas you’re in Dallas Texas and you’re selling super dirty photography. No one wants it. So pack up get out of here.

I didn’t say it to him as a busy guy you know and I just don’t want to. I don’t get by with who wasn’t paying me and my business coach. You know he’s not a coaching client and I had a lot of stuff going on and the point is that would take him forever. So that was you if you’re listening right now and you’re a super dirty wedding photographer my answer to you would be it take forever because shouldn’t be a thing it’s not a good idea. You know that next move is is again the question is can you give me an explanation of the results that someone could see after one month of coaching. Well I’ll give you some examples of companies that do have a real product that people love. One would be Barbie cookies and for Barbie cookies basically Tulsa had just never experienced her cookies for before. So for her it was just a marketing problem. It was just getting her to the top of google it was fixing her her branding her her print pieces her marketing pieces and it was driving more people to her locations type in Tulsa cookies or if you’re on Facebook and you live in Tulsa you’re probably going to see her ads at some point you’ll probably see her mailer you’ll probably see the inside of her new location that’s been redesigned. You’ll just see all the things over there at 85. The memorial that that really the cookies we haven’t had any impact. My team has done zero coaching about the product itself. But we’ve focused on the marketing of the product.