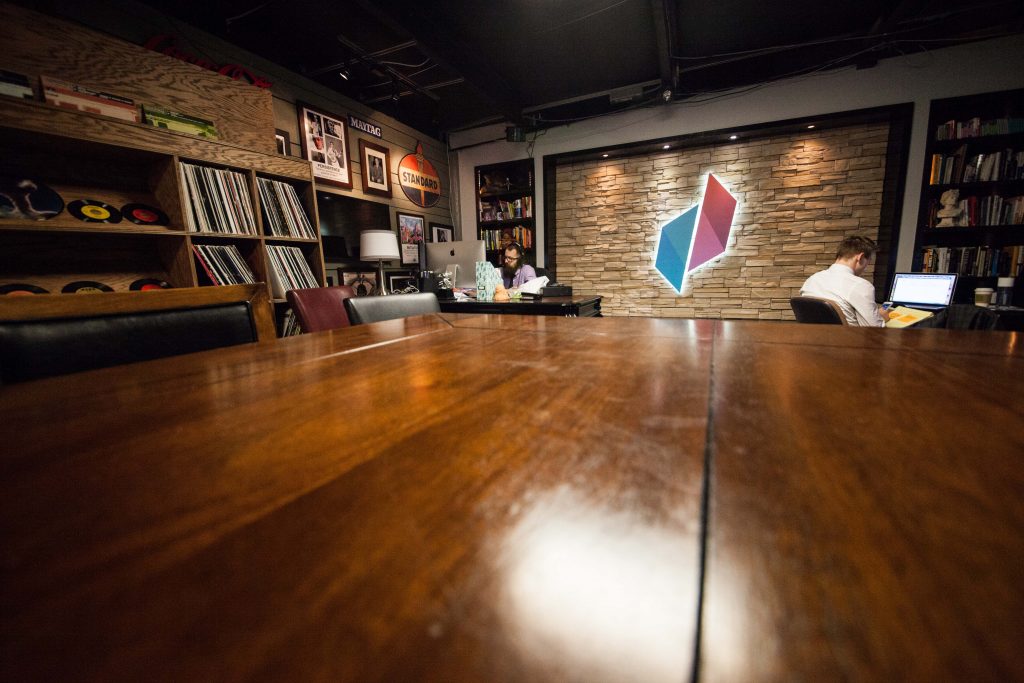 Clay Clark: If you want to be an automatic, locked in, for sure millionaire, you have to stay tuned because our certified financial planner is going to walk you through the art of saving, sowing and reaping. It’s a game changer. Don’t worry, be happy. Stay tuned. ThriveTimeShow.com.

All right, Thrivers and business coaching clients, Dr. Z is just cuing up the hits, a little Justin Bieber mega mix right here. Sir, you are on fire.

Robert Zoellner: I should have just come and done a couple of shows.

Clay Clark: Here’s an example, fat free frozen yogurt? Awesome. Awesome. Aspartame? It’s a chemical in this? Not so awesome.

Clay Clark: Are they using steroids in those cows? Not so awesome. Fitness instantly? I can lose like 12 inches in 50 … You ever see the people on the Shake Weight commercials?

Robert Zoellner: You wrapped me with duck and just peel it off [crosstalk 00:44:15]-

Clay Clark: They’re the most ripped ladies and duded in the whole world on the Shake Weight commercial.

Clay Clark: Can you imagine going into a gym-

Clay Clark: Seeing a guy holding these weight, just [inaudible 00:44:24]. So what do you do to stay in shape? “What I do is I lift the weights. Actually, I don’t even lift them, I put them in my hand and I just shake.”

Clay Clark: I want instant fitness, I want to make zero sacrifice. I want to get in shape really quick, but I don’t want to do any work, it’s so great.

Robert Zoellner: I don’t like sweating, Hans, give me the Shake Weight.

Clay Clark: Here’s the deal. Here’s the deal. There’s a great Arnold Schwarzenegger story, and if you haven’t seen it on the Tim Ferris podcast, you’ve got to hear it, but he talked about Americans, they love the idea of the best concrete … So he actually just did a mailer because he says Americans … He understands, Americans want to get rich quick, they want to get the quick thing, they want to get the world’s best, the cheapest price, they just don’t understand-

Clay Clark: So he basically came up with this concrete business, concrete scam, where he would do mass mailers talking about how they could offer European concrete for American prices. People were like, “That sounds great.” He would show up there going, “So what we do is, we do the American concrete-“

Robert Zoellner: Here’s the deal, the beautiful thing is, you know when the phone rings, you’ve got them. Because if they bought that on a flyer, you’ve already got them. European concrete.

Clay Clark: He answers the phone like, “Thank you for calling American Concrete, this is Arnold, how can I help you?” They go, “Yeah, I’m interested in concrete, I want to get the latest and greatest European technology.” “Well, [inaudible 00:45:43] European technology is superior to the American, so we do it a little bit more, but what we do is we focus on bringing the European style and we bring [inaudible 00:45:52] for you and I’ll come out and give you a quote.” He said he would just show up and always quote people 15, 20% more than anybody else, and then as soon as they paid him, he would pick up the phone, call an American company, hire them, keep the spread. That was his whole move.

Robert Zoellner: That was his move.

Clay Clark: That was his deal. as a business coach you see this stuff all the time. If you get a chance, Arnold Schwarzenegger was a millionaire in the construction industry before making millions in the movie industry just because he understood marketing and this American need that we all have, I think it’s an international need, but it’s a need to get something for nothing. It’s a wealth repelling desire to get something for nothing. So Kevin, if I’m listening and I want to get out there and I want to get to a place where I am financially free, and I’m 30, and I’m never going to make more than 55 grand a year, let’s just say that’s my scenario, how much money do I need to save per year?

Robert Zoellner: Before we throw it to Kevin, we’ve got to deal with the rule of 72, real fast.

Robert Zoellner: I was off a little bit, I calculated it on your 10% instead of the 12% of the thing.

Clay Clark: I was just trying to pump it up. Business coach habits. Got to pump it UP.

Robert Zoellner: The rule of 72 is, is how fast your money will double. You take 72 and you divide it by the interest rate, and that’s how many years it takes to double, right Kevin?

Kevin Jacobs: Yeah, and that also means that your savings account where the bank’s paying you a half percent, 144 years.

Robert Zoellner: My grandkids are going to love that.

Clay Clark: I’ve been reading a little about this new DNA cloning thing and I found that if I lived to be 182, Z, I will be able to double my money by the age of 197.

Robert Zoellner: There you go.

Robert Zoellner: I want to ask you something Kevin, so how much money should I be saving if I want to do this?

Clay Clark: Come on, just give it to me, give me that number-

Clay Clark: And they could retire with roughly a million bucks? These are the business coach answers you get with ThriveTime Show.

Kevin Jacobs: So, 401k is a qualified retirement plan that is sponsored through your employer.

Clay Clark: So I go in there, I talk to them, can you help people set this up? Or does the employer have to do this? Or-

Kevin Jacobs: Not only can I help the individual get it set up, I can actually help businesses set up 401k’s that have very low expenses because right now, the 401k industry is a very expensive industry. So if you are a business owner out there and you don’t have a 401k or if you’ve not evaluated your 401k, and especially if you don’t know if you have responsibility or fiduciary oversight to your employees, you need to contact me.

Clay Clark: Why is a 401k helpful for an employer? See, why do you do 401k in some of your businesses for some of your employees?

Robert Zoellner: It helps retain good people and you’re encouraging them to … Because then I can do it, too, because I’m an employee in my business, and I want to take advantage of all of the things that are out there available for me also. So therefore, I can also take advantage of the 401k inside my own business, number one. Number two, I do it also to retain my people and to encourage them to save because I want the best for them-

Robert Zoellner: And I know saving some of your money along the way and then having, just like we talked about, having the compounding effect of that. It doesn’t take much to get going and whatever you can do, get that thing going.

Clay Clark: I want to brag on you and I don’t want it to feel like it’s too bromantic.

Robert Zoellner: Should I put on some-

Clay Clark: I don’t want it to be too bromantic, I want it to be appropriate, I want people to understand that there’s not only a healthy respect here, but this is real, this is sincere, it’s not too bromantic. Okay, I’ve got a man crush on Dr. Z, here’s the deal, his holiday party, he gets up on that microphone as only he can do it, he says, “Now, if you’ve been with me-“

Robert Zoellner: Now, if you’ve been with me.

Clay Clark: Say what you said, “If you’ve been with me for how many years, stand up.” What was your move? Give the little business coach move.

Robert Zoellner: My move is, I say, “Hey, if you’ve been with me for one year, stand up.”

Clay Clark: Everyone stands up.

Robert Zoellner: Okay. Now if you’ve been with me two years, I just go through it and it’s amazing how many people are still standing after like 10, 15, and 20.

Clay Clark: It’s because you treat people right with things like the 401k maybe.

Robert Zoellner: Oh yeah. Yeah. Another little fun move we do on the Christmas party is that we give a lot of stuff away. What I do is, I give everybody a ticket for every … If you work for me one day, you get a ticket. If you work for me two years, you get two tickets.

Robert Zoellner: I give them a parking ticket, maybe a speeding violation-

Clay Clark: No, but you give them a ticket.

Robert Zoellner: I give them a ticket and then we draw the tickets out and then we give away a bunch of stuff. It’s just a whole lot of fun. What I do is, once again, like some of the guys have been with me over 20 years, so they get a whole bunch of tickets.

Clay Clark: So Kevin, I’m listening right now and I’m going, “Okay, I want to be financially free, I’m 30, I want to retire as a millionaire,” what are my steps? Walk me through the next step, what do I need to do beside hire a business coach?