Business Coach You Must Be In Front of Clients 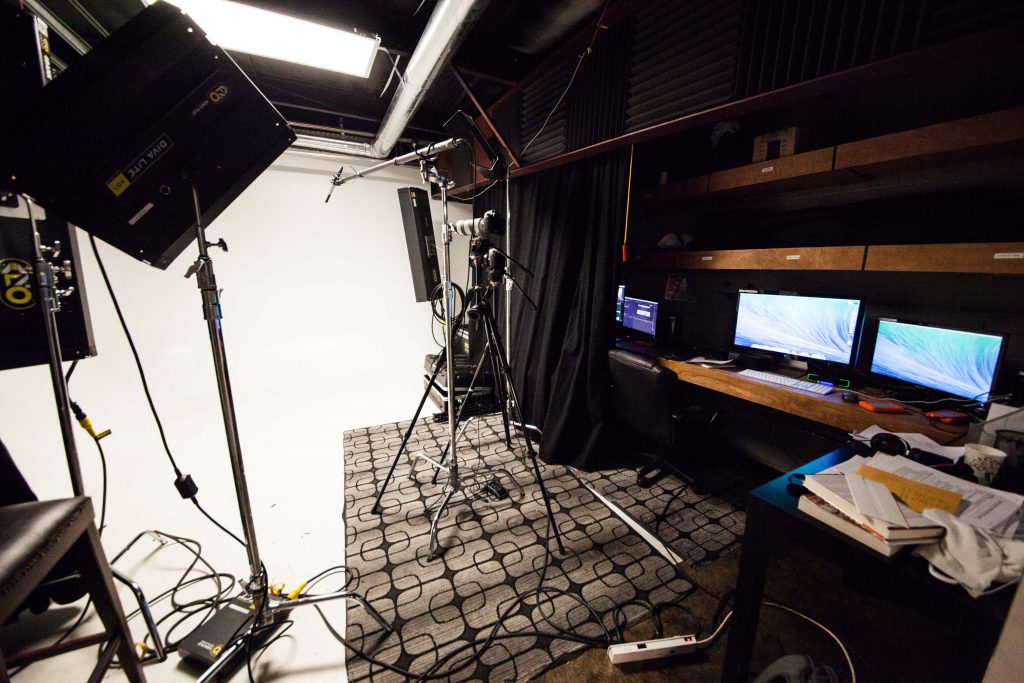 Business Coach – Robert: Is that profound?

Clay Clark: It seems like that could be considered negative if I’m not scheduling things they won’t get done? Can you repeat that one more time?

Clay Clark: All right. So you work with business owners. On the east coast you have a company you’re working with in New York right now.

Clay Clark: What did you say? Real Estate Investment?

Clay Clark: You have a company you’re working with in professional basketball.

Clay Clark: Okay so on all different parts of the country, give me success stories about maybe a thriver you worked with where they’ve learned to block out time and now they’re saying no to certain things. By focusing and scheduling time for what matters. Maybe they’ve moved the meat a little bit. Maybe they’re selling some more stuff. This is a major part of the business coach program

Robert: Yeah. So I’m working with this trucking and transport company in Nashville, Tennessee called Mason Transport. The first week we met together as a business coach she identified one of her biggest summoning factors was that she was running around all day feeling like everything was a burning fire, she wasn’t able to manage her schedule, wasn’t able to get anything done. So we implemented a few simple moves which were the one master to do list, the one master calendar and then waking up early and having meta time to ordain you’re destiny and daily schedule.

Clay Clark: Oh man. You just got deep like the other end of the pool. I think a lot of people go whoa, I don’t want to have one master to do list. I don’t want to have one calendar, and I don’t want to get up early to ordain my destiny and have meta time. So we had Dr. Zeek Kadabi on the show today and so we have some audio of Dr. Z, what he was saying to you Robert, earlier. Cause you were like should I tell her the truth and he was like yeah, you should tell her the truth. Finally, he says this, he goes.

Speaker 6: You can’t handle the truth.

Speaker 6: You can’t handle the truth.

Clay Clark: This is how you feel all the time. You feel like this all the time. I think I’m missing something, holy crap. Where’s my wallet, I think I’m supposed to be at my kid’s basketball game. No it’s a Saturday. Ahhh. You wake up all the time like I think I forgot something. It’s stressful, the music is stressful. I’m going to turn it off. What’s the next move?

Robert: The next move is one master to do list. One to do list that you can look back to all the time if you’re ever wondering what should I be doing right now? What do I need to be doing today? It’s on one single place.

Robert: Wake up early. I know in The Boom Book (Business Coach program outline)you say one to two hours early. Some people have problems with that so I say start with 30 minutes to ordain your daily schedule. I know something you say all the time Clay is your destiny is ordain in your daily schedule.

Clay Clark: If you’re somebody who says to me that I want to be successful but I can’t find the time to get up early or to stay up late. I typically will tell them you’re just going to end up living in a van down by the river. It’s no stress. You’re always going to lose. If you can’t find time to get up early or stay up late, you’re just going to lose. That’s your whole deal, I’m sorry. But if you want to know how to do it, maybe find a truck, maybe find a river, maybe find a bridge, maybe find a room, maybe find a garage. Find some way to get a loan to plan out your day. Justin, do you have any commentary about these things my friend? Do you have any nuggets of knowledge you want to share with the thrivers out there about either time management, calendar management, getting up early, staying up late, whatever?

Justin: I’m over here taking notes. I love this. I grew with everything that you guys are saying. I’m actually taking notes and I’m going to implement this into my life, my team’s life. But this is so true, waking up early, getting your to do list because you don’t want to have to run downstairs and then find the car doesn’t start. That’s happened to me, it happens to everyone. So you plan for those mishaps, the flat tire, all that stuff and it makes your perspective on things a whole lot different when you’ve already countered in that extra money, the extra time for those things in your life. When that does happen you know you still have two hours. It may crunch into your two hour daily time but it’s not going to eat into someone else’s time because my problems can’t be your problems unless you allow them.

Business coach reason number one, It is a dollar to sign up to thrive fifteen dot com for the first month and that includes your in person workshop. How is that possible? The math doesn’t work. But what happens if you’re wow you will come back, you’ll bring friends and that’s why it works. Move number two, go to thrive time show dot com. You don’t want to miss this podcast because we have great guys like Justin Moore, the founder of Elephant In The Room on the show. Robert Redman, business coach. You want to learn what they had to say. You want to go back and hear it again. There’s great podcast up there. You want to check it out. That’s thrive time show dot com. Subscribe it is free. Move number three if you want in person one on one business coaching. Robert, why is one on one business coaching so effective for so many people?

Robert: There’s a lot of different reasons but I think one of the most important things, one of the most valuable things that coaching provides is that you have someone holding you accountable. I was just thinking this today. Business owners, if they implement like a key performance indicator and they’re holding their team accountable that’s great but who’s holding the business owner accountable to what needs to be done? And your coach really asks that accountability partner, showing you the proven systems, acting as your tour guide to Walt Disney, if I may say but also holding you accountable.

Clay Clark: Now the final thing I encourage all the thrivers to do, the final move if you’re kind of stuck in that rut of business. Go to thrive fifteen dot com and subscribe to the world’s best business school. TU, rumor has it, the business school is $56,000 and if you’re doing the math $56,000. I’m doing the math, I carry over the one, I move the two. Long math, that seems like it’s a lot more money. $56,000 to a dollar. The student debt could be higher. I guess if I went to school for $56,000 months maybe that could get caught up for what it costs. 56,000 months. It’s not even a practical thing.

So here’s the deal thrivers, check it out. By the way, you can watch the episodes over and over again. Justin, if someone’s new to Elephant In The Room, give us that deal again my friend. What’s that special?

Justin: It’s a one dollar hair cut for your first visit. You can call us at 918-877-2219. Schedule your first appointment. Check us out online at E-I-T-R lounge dot com. One dollar first visit.

Clay Clark: Justin I was eating my Oklahoma Joe’s baked beans. I’ve got kind of distracted there. What was that website one more time my brother?

Clay Clark: Now thrivers and business coach clients, I’m telling you what, if you are out there you’re saying I know that I have what it takes to grow successful business and I just know that I need to know some more stuff. I don’t even know what I don’t need to know. Get out to thrive time show dot com, sign up for our in person workshops. Three, two, one, boom.