Clay Clark: The net promoter score, basically you’re asking your customers, on a scale of 1 to 10, how likely are they to refer you to a friend? And the companies that are growing are the ones that have the highest number of people, the highest percentage of people, who say, “I would definitely refer you to a friend.”  So I’ll give an example, two recent examples that just are fresh in my brain here. Elephant In the Room. Every week we had hundreds of members, hundreds of members, so we have thousands of members and Tulsa, great people who’ve allowed us to work with them and then to trust us with chopping in their mops and cutting their hair, okay? But the thing is that, if you at the pie chart of new customers, we never stop advertising, but a larger percentage every week continues to come from referrals. And we’re finding that the average member is telling almost two people. The average member on average tells two people business coach. 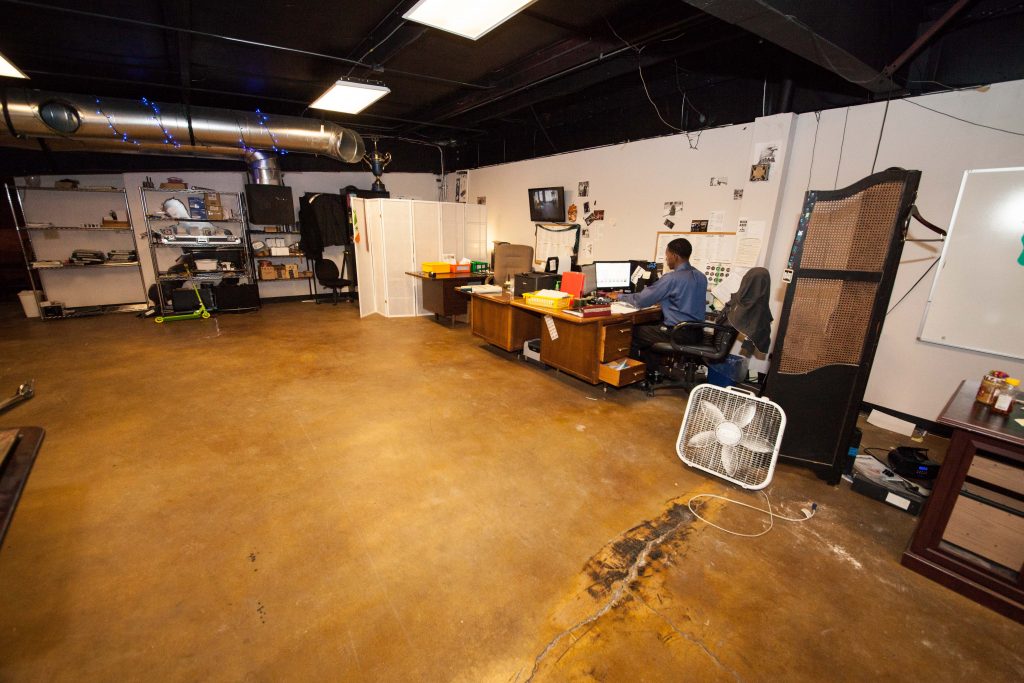 Jason Bailey: Well, I think you … Number one, you have to have a great product, and like with Elephant In The Room, it’s a great product. It allows people to talk good. You have to talk well about the product. You can’t have a really bad product and then be like, “Now go tell your friends how bad it was.” Right? So the first thing is you have a really good product, and then you have to make it easy for people to tell their friends, and so we send out an email, and we have some different things to say, “Hey, refer us to a friend. They get a discount. Here, forward this email to a friend and have them come back to us.” In that way, we can make it really easy for them to come back to use a business coach.

Clay Clark: Now thrivers, if you’re listening right now, and you want to know more specifically about how to increase the rate of referrals for your business, whether you’re Farmer’s Insurance, who I’ve been proud to work with for nine years, or whether you’re a local appliance store, which we’ve helped, or you’re Maytag University, who we’ve helped, or your O’Reilly Auto Parts we’ve worked with, or Chevron, or whatever company, we know how to do it. We have the systems, and at our two-day, in person Thrive Time workshops, you can learn everything you need to know to start or grow your business. And you might say, “Z, where can I learn more about this workshop and how much is it?” That’s the question. How much is it, and where can I learn more? Right now, we have 39-

Robert Zoeller: And what’s the deal?

Clay Clark: Okay, well, let me get into it. One, we have 39 tickets left. There’s 39 tickets left for our workshop with our business coach. Every time you hear the gong, thrivers, that’s another ticket sale. Okay, so there’s 39 tickets left, but here’s the deal. The workshops, we have them set up. If you go to thrivetimeshow.com, they’re two days. They start at 7 a.m., and they go until 3 p.m. We cover sales, marketing, accounting, search engine optimization, how to make a business plan, how to raise capital, how to manage your team, all those subject, and we have a scholarship program available for you, so anybody listening right now, I don’t care what your family’s financial situation is, you can afford to be there and there’s no upsells in the back of the room.

Robert Zoeller: What’s the catch because it sounds fishy. You saying I can … Youse got moneys that I can attend this thing?

Clay Clark: Well, here’s the deal. The catch is this, is that if you love it, we encourage you to come back and bring friends, so that’s the whole thing. That’s the catch. We say, “If you love it, please when people ask you, ‘How was the workshop?'” don’t say, “I don’t want to talk about it. It was too awesomist.” Don’t keep it to yourself.

Robert Zoeller: It was too awesomist.

Man: Too awesome, bro. I don’t want to talk about it.

Robert Zoeller: And the beautiful thing, there is no catch. You can get on a Thrive 15 conference and google the reviews, and you can see all the reviews of real people that have been at the in-person workshops. You can come down here. You can meet us. You can actually … Clay will give you a high-five. I’ll give you a fist bump, shake your hand, say, pull out my gun-

Robert Zoeller: … do a little shooting high. But what we do is … And we’ve done this because you’ve asked for it. You know we started off with thrive15.com, which is a base [inaudible 01:13:06] Netflix, a business, awesome business coaching without the BS, and then people said, “Hey, we want more,” and so Scripps came on and said, “Hey, we love what you’re doing on your Thrive 15. Can you guys do that as a radio show?” We said, “Well, bah, I guess. Why not?”

Robert Zoeller: They had no idea that they were going to sell coffee by the cup.

Clay Clark: Did you realize Starbucks, when they started it, the founders, they started off with a vision to sell coffee grinders and beans? And Howard Schultz was like, “Well, what if we actually served coffee?” They’re like, “No. We’re not going to do that.”

Clay Clark: I’m going to tell you an example about Thrive, our online school. This is an interesting thing.

Clay Clark: We’ve found that thrivers all over the world love in-person workshops with our business coach.

Robert Zoeller: Boom. So what do we do? We said, “No, that’s stupid. We’re not going to do that.”

Clay Clark: For about six months, though seriously, I remember looking at them, and I said, “Once we get about 150 request for this, I’ll take it seriously. But they kept asking. They were going, “Hey, I watch all the videos, but I had a specific question about this. Could you answer that?” And so we created the one-on-one business coaching model, which, by the way, there’s three great coaching programs in the world right now. There’s Traction by Gino Wickman, and for about $7,000 a month, and you have to sign a contract, you can have that program for a business coach.

Robert Zoeller: There you go.

Clay Clark: The second is E-Myth by Michael Gerber, and for about $3,500 a month and for a 12-month contract, you can have that, too.

Robert Zoeller: Well, there you go.

Vanessa Clark: Oh, and I’d like to point out, the difference is, I don’t think those other programs that you mentioned … They don’t include … We actually do the practical steps. I think they lead you through and teach you, from what I understand, but we actually include … You know, if you need to come and get a video made, we make the video. We build the website. We make the print pieces. I don’t know of any other program out there that offers that.

Clay Clark: It is, I would say, specifically [inaudible 01:22:20]. I’ve looked at it. It’s seven times less money than the nearest competitor as a business coach, and you grow twice as fast, and it’s just exciting to see we have a neat, neat business in Tulsa right now called SSB Kids!

Clay Clark: And we recently helped them relaunch their website … A great business by the way … and all they needed was a couple digital enhancements, and they’re off. They’ve already been a very successful company for a long time even without a business coach.

Clay Clark: … but it’s like steroids teaming up with us or Tip Top K-9, a wonderful company. They train people’s dogs. They teach people how to make your dog sit, and roll over, and behave. All they needed was some digital enhancement and some coaching along the way. It’s exciting we can happen with a little bit of mentorship because, Z, if you don’t have mentors, you end up learning from mistakes.

Robert Zoeller: From mistakes, right. The thing about it when you talk about refining because that’s the last step in the loop of entrepreneurship.

Robert Zoeller: This show is an exact representation of that. Two and a half year ago when you approached me about scaling business coaching online, I was like, “That sounds pretty cool. Let’s do that. Okay.”

Robert Zoeller: I pick you. You do it. You won the day. Okay. So then we started that, and then it evolved into in-person workshops. It evolved into one-on-one business coaching. It evolved into Scripps Radio approaching us and saying, “Hey, you guys got kind of a cool little thing going on here, and we need some new content. You guys want to do a business show on the radio?”