For all the Thrive Nation business coach people out there celebrating a holiday, maybe celebrating a birthday, I say what, if no one is yet to wish you a birthday, maybe I’m early, maybe I’m late, but happy birthday to you. Welcome back to the Thrive Time Show on your radio. I’m joined today inside, from inside the box that rocks, with the man, the myth, the legend, the America’s number one … This guy is America, he has the skillset, he’s really America’s number one executive business coach producer, and it’s Sam, our rarely heard from executive producer coming in front of the mic today. Normally he is kind of hidden, he’s only producing, but today, Dr. Zoellner is out expanding his vast business coach entrepreneurial empire, and so Sam Parker is on the mic. How are you sir? 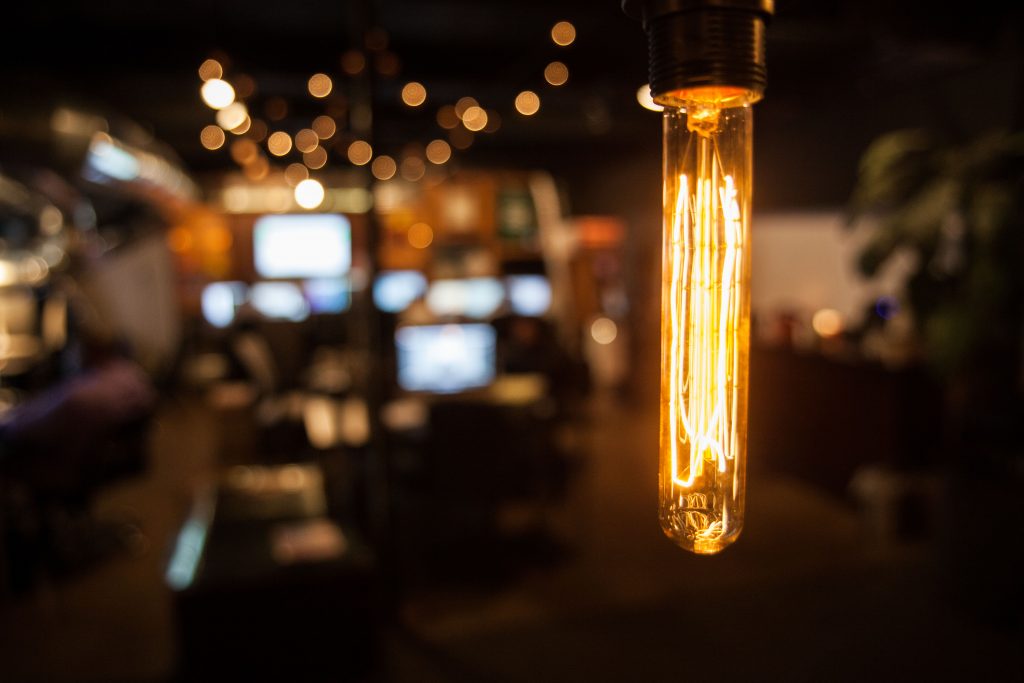 Sam: What is up Tulsa? I’m glad to be here, and glad to talk to you guys with the former SBA entrepreneur of the year.

Clay: Then we are also joined with a business coach who knows a little something about making your business grow. It’s the man who is the know, a member of the thrive15.com business coaching team, is Mr. Eric Chupp. What’s up?

Eric: Hello, hello, that was my Marshall impression.

Clay: Here we go. Marshall Morris if you don’t know, he is one the thrive15.com business coach members as well. What we are talking about today is this, we have a thriver who just texted us at 9188516920. Again, someone says, I was trying to write that down but you went so fast, just slow down you crazy radical. It’s 9188516920. For anybody who just really wants to hear it like a very slow exaggerated because you are going, “I really was trying to write that down, my freaking wouldn’t work. I can’t put my pen.” It’s 9188516920. Here is the question, what’s the best way to manage a dream 100 system that has more than 100 companies?

The scenario is the dream 100 is a list of your ideal and likely buyers. I was telling you an example of a dentist we work with in Florida. What he does is he’s a pediatric dentist. Mainly he works with kids. His problem was, he doesn’t have enough money to market to the entire city, but he has enough money to market to a focused group, a focused area. We made a list of all the places where the mothers of young children gather. We made a list of, I’m just telling you what we did. It was a local ballet, local gymnastics, we had a local pediatrician, we had local PTAs for kindergartens and preschools. We decided, every week we are going to touch these touchpoints one time. We are going to touch these contacts one time.

The first week we dropped off doughnuts and said, “Your patients shouldn’t need these but we think you should, next time that your kids need a dentist, please think of us.” Second week we call them. Third week we mail them something. Fourth week we drop a line by. You keep doing this, and if you faithfully do it over time, according to Chet Holmes in his book, the Ultimate Sales Machine, roughly 3% of people at any given month are looking for the services that you provide. Some mother receives the doughnuts and says, “I was just looking for a pediatric dentist.” The pediatrician goes, “We’ve been looking for a new referral source. The person we have referred previously is out of town, out of business, they moved away, service wasn’t good anymore.” Whatever.

You have to be consistent in the implementation of you dream 100. I want to ask you Chop your feedback, and I want to get your feedback as well Sam. Where do people typically get the dream 100 wrong? Where does it start? Where does the wheel start to fall off the wagon there Mr. Eric Chop business coach?

He’s on a coastal community, very competitive. He goes, “I don’t have, I do about $1.2 million a year of revenue. I can’t go out there and billboard my competition. I can’t out advertise them. If you are in Tulsa Oklahoma and you are trying to compete with dr. Robert Zoellner on your advertisement …

Eric: Not going to happen.

Clay: Not going to happen on radio, you can’t beat the guy. What you can do is you can, I’m not going to tell you, because if you are not challengers in Tulsa, I don’t want you to do well at all frankly. Seriously if you are the dentist I said, this is what you can do though. You can implement, and as a business coach we teach you moves that you can implement, realistic deals. You can’t hunt with a machine gun bro, you don’t have enough might for armor, but you can hunt with a rifle. Get up in that deer stand and take aim, let’s be precision here. Let’s be laser focused.

Clay: This is what Chet Holmes wrote though, after being taught by Charlie Munger directly. He says, “The missing ingredient for nearly all of the 1,000 plus clients, I have worked with directly to improve their businesses is pigheaded discipline and determination.” That didn’t sound fun at all, pigheaded discipline and determination? “We all get good ideas,” he says, at seminars, From books, radio talk shows … Wait a minute, and business building gurus. The problem is that most companies do not know how to identify and adapt the best ideas to their businesses.

Again he says, the problem is that most companies do not know how to identify and adapt the best ideas to their businesses. Sam, you had a deep thought. We are going to with the deep thoughts from Sam. Enlighten us my friend.

Sam: The question actually, he says, “How would you deal the dream 100 that has more than 100 companies? Let’s say 400?” I say, call them all. I have done dream 100 lists that are down to 300 or 400 clients as well. You call them all because Chet Holmes from the book Ultimate Sales Machine says that 3% of the people you are going to call are willing to buy. If you are calling 100 people you might get three people. That’s 3%. If you are calling 400 people you might get 12 people. You might as well call them all.

Clay: My main thing is, I’m not pushing back on what you are saying is that you, the dream 100, you’ve got to reach out to them consistently. If you are a dentist in this case, maybe you only have let’s say four hours of free time with your staff. Maybe you have one front desk person, you are the dentist and you’ve got one customer service person, or one nurse, or one … Maybe you have a staff of three. According to Forbes, 65% of all the jobs that have been created since 1995, someone should google this and verify that I’m not making this up. 65% of all the jobs that have been created since 1995 are from small businesses.

If you are in a small business, I definitely love what Sam said of call them all, but I would also make sure that whatever list you make that you actually call them, because if you are not careful and you make a big list of people that you don’t actually call, it becomes discouraging for you and it’s just not a good thing. I would encourage you to make a list of people that you are definitely going to call, make sure you reach out to these people consistently because if not it’s going to get kind of weird when you make these commitments to yourself that you don’t honor. Stay tuned, Thrive Time Show (singing.)

Eric: I will say that I am normally not a bean fan, but I have had their baked beans, and I really, this is not a lie, I do enjoy them. I’m not lying, they are really good.

Sam: I have when I was not busy being a business coach producer.