Business Coach on Getting Better

What happened was is you told us as our business coach, you told us consistently this is what you can do better. We implemented everything you told us and now we’ve built a world class business. Elephant In the Room is growing, it’s expanding, many people are reaching out to us saying, “I want to invest in that business.” It’s not because we are geniuses at being a business coach, it’s because we took our punches, we gathered the feedback from people like you, and we now have built it. For those first customers, Kirk Fryer, I appreciate you putting up with us. For those first customers there, Mark Walley, I appreciate you putting up with us. When we come back, I’m going to play some audio from Micky Ward. This is an incredible example of how to take those punches and keep on keeping on. 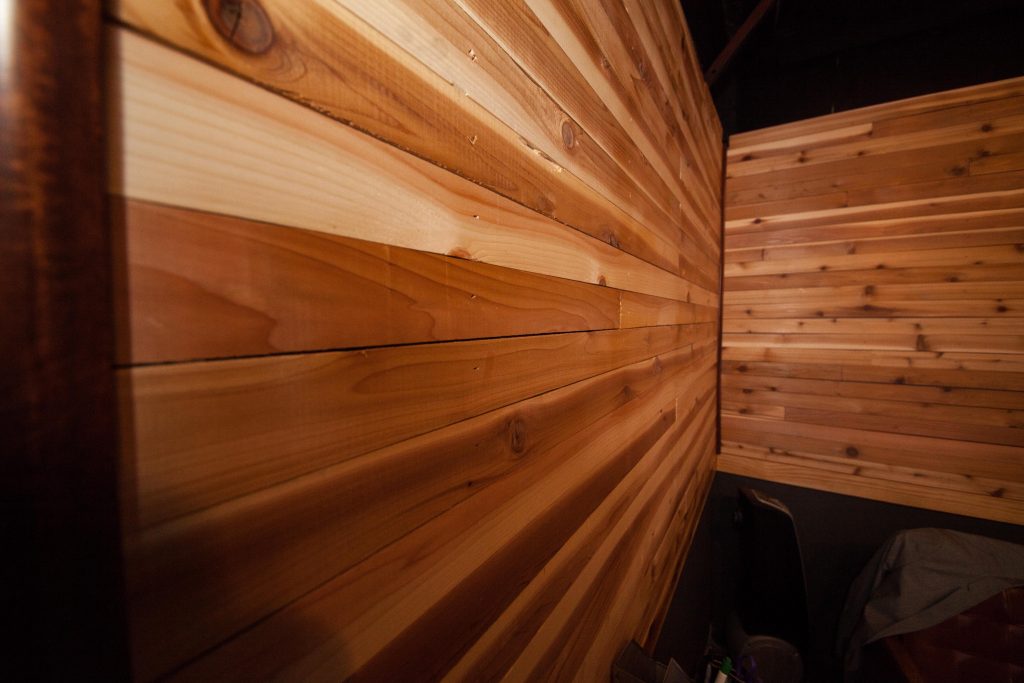 All right Thrive Nation, welcome back into the conversation. Thrive Talk Show on the radio. My name is Clay Clark, former SBA Entrepreneur of The Year and America’s number 1 business coach, sitting in here to help you start or grow a successful company and many of you don’t realize what you are in store for. You’ve been listening to Talk Radio Politics, but now you found a show where we are teaching you specifically what you need to know to start or grow a six figure income. Walk with me. If you will come out to a workshop and implement what I will teach you, I guarantee you without joining an MLM. I like MLMs.

If you like multi level marketing I’m not going to argue with you. Without joining an MLM, without a Ponzi Scheme, you can definitely learn how to make a $100,000 per year, if you implement what we are going to teach you. The first step is to start with curiosity. You have to be curious about what makes somebody successful. That’s why I’m so passionate about answering each and every question that you are texting right now to 9188516920, 9188516920. The questions are amazing.

Here is a question that came on the business coach and it says, “If I am developing a new product or service, what’s the best way to gather customer data quickly?” I said, move number one, on the previous segment is you want to gather feedback by doing premium, it’s called freemium. You basically give people a sample, and you ask them what they think. Part two is you must fail affordably, you’ve got to have a second job. You’ve got some money saved. You’ve got to be okay with not making any money until you nail the product, because you want to scale it Chop until you nail it. Chop, talk to me about this, as a business coach, you’ve seen this. Why is it so vital that every business coach owner doesn’t attempt to scale or grow the company exponentially until they’ve nailed a product that people love?

Eric: The reverse side of that would be, you don’t want to scale the fail. Anything that’s not working, if you scale that you are just going to fail at that faster, not affordably. Did I make sense?

Clay: I’ll tell you this, if you are listening right now, and you are going, “I need an example.” You are lucky because I’m going to give it to you now. Sam our producer, because this is a live radio show, he’s going to try to catch all the curse words, but I want to play an audio clip from a real boxing fight that, it’s a movie that Mark Wahlberg, he played the character of Micky Ward. Micky Ward went on to win a championship fight. He was the best example I can ever give you of taking punches.

Every time I’ve watched this movie, I get goosebumps. I typically will watch it about once a week because it’s unbelievable how inspiring it was. Here is a guy, Micky Ward. His brother was super talented and was destined heavyweight, not a heavyweight but champion of the world boxer, but he had a drug problem. The lesser talented brother was mickey, and mickey was super talented but he had this unbelievable will to win.

He goes into the fight, and he realizes, “I’m fighting somebody who’s much more talented than I am, and I’ve got to find a way to beat this guy.” What he realized was that the only way for him to win was to take his punches, and to let the other fight who had been unloading on him round after round … If you guys go on YouTube and watch this. You can type in The Fighter climax fight scene, or you can type in Micky Ward championship fight. You’ll see this.

I’m not exaggerating, he literally takes punch after, punch after punch. He just begins to yell at the guy hitting him, and telling him, “It doesn’t hurt. You don’t bother me. No big deal.” The other guy just goes into his corner and he starts talking to his trainer going, psychologically he’s beat down saying, “I can’t keep up with this guy. He’s made of steel.” I’m going to play the audio thrivers marinate, so you can … I’ll kind of narrate a little bit. Here we go.

Male: Once again, Ward against the ropes as Neary is free to attack.

Micky: What are you doing? Come on now? Come on.

Male: Sometimes, if you want to win you’ve got to be something that you are not.

Male: Neary continues to pound away.

Male: Don’t take no abuse, this is your time mickey. It’s your time.

Clay: There he goes, here he comes.

Male: You’d think this is it.

Male: If you bought ticket. Closer and closer to Neary’s rib cage. This is becoming Micky Ward’s fight.

Male: The left touch to the body, and uppercut lands in, and now he backs Neary off ….

Clay: This guy is getting beat up the entire fight, and all of a sudden he just opens a can. He’s just like, “Let’s do this thing man.” He just starts.

Male: Neary with a body shot. Touches him again with that last through the body …

Clay: He knocks him out. I’m just telling you, that’s what business is all about. I do this all the time, and I’m just telling you, the Elephant In the Room, we were taking our punches. We built, we built the location, we’ve done the build out, when you are coming for a dollar for the first haircut. This is years ago, you’d come in, you are like, “The haircut took too long. The overhead music was weird. The décor didn’t make sense. Your menu wasn’t good. I didn’t understand your pricing. Your text message alerts weren’t good. Your checkout process wasn’t good. Your uniform wasn’t good.”

I’m just, keep grinding and grinding. What I’m saying, you take that feedback, you fail affordably, you implement the improvements, you seek criticism, not praise. You implement it into your business. Week by week you get better, and then boom, you dominate Chupp.

Eric: Do you, I have a question on that. As you and Justin were going through that, did you guys get emotional about these things, about these criticisms, did they?

Eric: Something that you’ve created that’s your baby, that you are like.

Clay: Working your hardest and you are not winning. That’s hard. I think I’ve got to a place in my life where good or bad, I am now emotionally numb to anything that’s in my way. I don’t care.