Clay: Stop, no, this a real business coach question. Have you actually had those baked beans, have you had them? 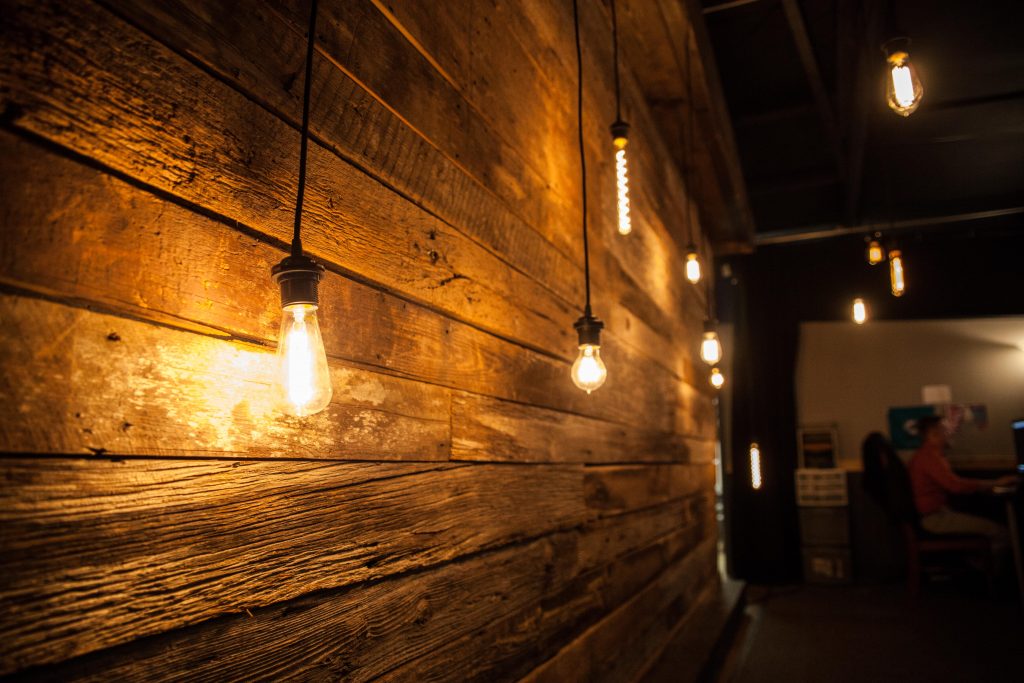 Clay: Were they awesome?

Sam: They were amazing.

Clay: Just two things I want all the thrivers to know, one, if you text 9188516920. Again, what number was that? 9188516920. I don’t know whether I believe in texting, I would prefer to use a megaphone as a business coach. That’s fine, you could use the megaphone but we probably won’t answer it, if you text us, 9188516920, that is the number to text. We will answer any business question that you have, either on this show or the next one.

Another question coming in hot via text from the business coach hotline, it says, “If I am developing a new product, or service, what’s the best way to gather customer data quickly?” This is from a thriver in Washington State. Chop, they are flying in from all over the planet.

Clay: Chop, we have have people in Washington Chupp.

Clay: Have you been to Washington Chupp.?

Eric: I’ve never been to Washington.

Clay: Washington, hello, we appreciate you, Spokane hello, Seattle, hello, other cities, Bellevue, other cities I do not know about, welcome. I can only name about five cities there but I will tell you, the last time I went to Seattle, it was absolutely gorgeous and something crazy happened to me. Business Coach chupp, have you ever been to Seattle before?

Eric: I have not. I would love to visit but I’ve never been there.

Clay: Sam, have you ever been to seattle before?

Clay: You guys are going to love this story. Thrivers, bear with me, because this story to me was a game changer. My wife and I, we were going out to Seattle to work with a client. It was actually a speaking event. We are out there, and whatever you speak, the way you do it, my wife and would do it is, we fly in the day before. I might on that red eye flight, so I have a full day in the city if the flights go well.

If the flights don’t go well, then at least you can get there on time for the event. What happens is, I’ve never been around Seattle a lot, and so I’m going, “What should we do tonight, the night before the speaking event?” Do you guys know how big professional soccer is in seattle?

Clay: It’s a huge thing. We are having dinner, and I’m going to play the audio that we had during dinner. It’s crazy, we started to hear this kind of audio. I’m trying to have dinner, going to a nice restaurant, and I hear it, it’s almost a haunting sound, because you just hear more and more cheering, and more and more cheering. I’m going to my wife, what is going on, “What is happening outside?” Because we are having dinner, and in Tulsa, it’s not normal for a large parade of humans who are just singing and chanting.

What happens is in Seattle they have this thing called the March to Victory, where all the of the fans, like 60,000 people Chop, they meet in the center of the city, and they march from the center of the city to the stadium, they share a stadium with the Sea Hawks, which is known to be the loudest stadium in football outside of the Kansas City Chiefs. We are having dinner, and I have no knowledge of this thing. They are starting to walk by and I’m hearing more and more, and more and I look out the window, and there is 60,000 people. It’s crazy, that’s like a riot or something. Soccer fans have like flare guns.

Eric: Hooligans, they are …

Clay: They are cheering, it became quite a thing. I still have this to say, that’s the only time that I’ve really been to Seattle and spent a whole lot of time there. I’m going to walk you through this, when you are in Seattle, whether you are in Tulsa, whether you are in Nashville. Anybody who is listening to our show here. If you are developing a new product or service, the best way to gather data quickly is sit down with your ideal and likely buyers. This just happened, have you guys met Joseph a thriver? Sam, have you met Joseph, did you see him at the bar here at the thrive15.com business coach world headquarters, have you met this guy?

Clay: What is his product?

Clay: Do you know the name of his company?

Sam: I have not figured that out yet?

Clay: Long story short, he has this deal where he had this theory that busy business people need, that they want to eat healthy. What happens is, because they are so busy they don’t make good choices with their food. Chop have you ever found yourself where you are super busy, and you want to eat healthy but you are going, “I guess I’m just going to call Dominos because,” it’s almost like you gave up because you are so busy, and you are like …

Clay: Sam has that ever happened for you?

Sam: When I’m too busy I go to whole foods.

Eric: Look at that guy.

Clay: In your face or my face, in all of our faces.

Clay: He had this hunch that busy people would rather pay an extra couple of bucks and have the healthy food delivered to them. As I’m doing personal training and I’m getting in shape here, he came to a thrive conference, and he shared his idea, and I immediately was like, yes. That’s what I want, but we were doing a talk and I pulled him aside during lunch and I said, “Here is the deal buddy. Whenever I go out to eat, and I said, “I’ll show you how I go out to eat during lunch, so you can see how my mind works, and you take notes because I want you to see how I order.””

I just got what the guy ordered for me, because I don’t want to spend 30 minute sitting down, talking about what I want to eat, ordering a beverage, ordering an appetizer, waiting for the waiter, I just want to get it now. This is what he said to me, he says, “You would eat the same thing every day, if I could just bring it by?” Absolutely. My trainer says, “You have to eat steamed broccoli. You are going to have, it’s a grilled chicken, but you don’t want to use butter. You want to have Quinoa.” I’m like, sure. I’m going to over whole foods, and go, “Do you guys have Quinoa?”

Clay: I’m not going to do that, I am a business coach. I’m not going to run around looking for those products. I made a list for what I want with this guy, I got to choose from his menu, and for, I think it’s like … I think it’s $9 five days a week. 45 bucks a week, he’s dropping by my lunches. Whilst he’s dropping by my lunches, Deedra Determan who works in our office, she built the company called 918 Moms, a very successful entrepreneur, and a member of our business coaching team. She says, “What are you eating?” I said, “This is my guy. He’s the Urban Lunch Box. Drops it by, 11 bucks a week.” She goes, “Every day?” Every day. She goes, “I want that.” She signs up. Marshall, one of our business coaches is like, “What’s that? Sign me up.”

Clay: Yeah, we are all in, and the reason we are in, is because, not because we have a love for Joseph. We do, we like him, we want him to do well, but it’s because he fills a real need. We want to eat healthy, none of us want to be the. I’m Jabba The Hutt, your business consult, look how big I am. Remember Jabba The Hutt?

Clay: Here is my theory. Jabba The Hutt started out as a business coach consultant, and what happened was he got busy. They are going, “What do you want eat?” He’s like, “Ah,” pretty soon he just started saying, first he said, “I want something healthy.” Then he got bigger, and bigger. He probably says like, didn’t even care.