Now, step four is you’ve got to use tight deadlines to get things done, otherwise your big goal won’t turn into reality, know what I am saying business coach? Sharita, can I give you a fun factoid? Benjamin Franklin obviously is famous for inventing the Franklin stove, for bifocals, for helping discover how electricity works and being a quasi business coach. And one of the things that he did, is he used to tell the world about his lofty goal and when he was going to get it done, before he got it done. You see, he kind of talked some smack. He’d tell people, “This is what I’m going to do.” But then he had the wisdom to break it down into those small steps. 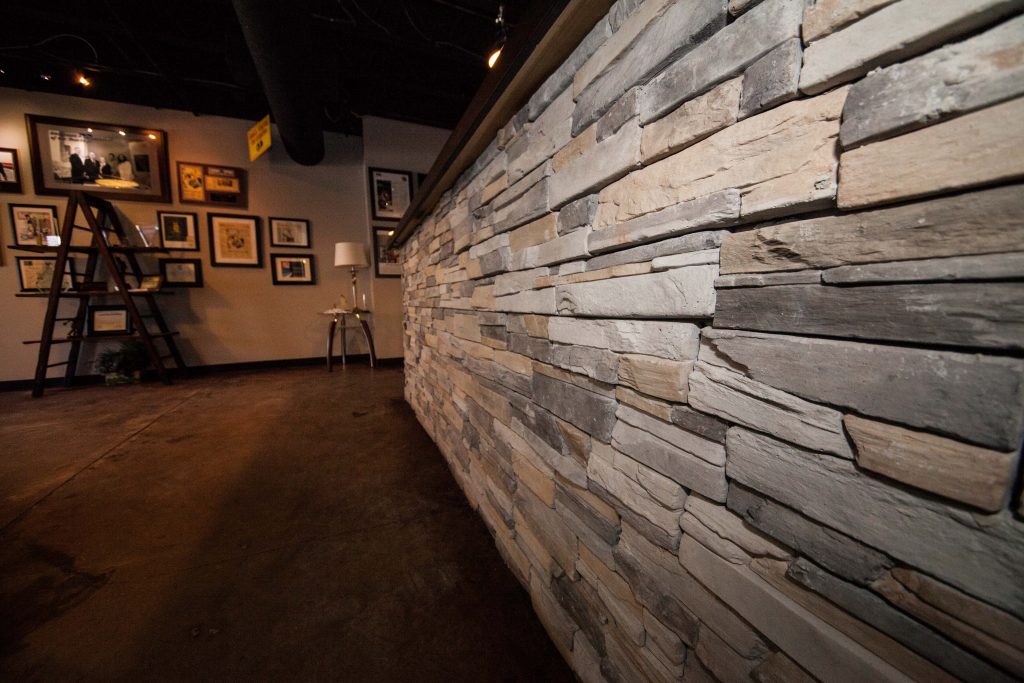 Clay: And so these girls sometimes would tell you what? They’d say-

Sharita: These are real things. But they would say, “I’m going to get this skill,” and instead of having the steps, or understanding they have to go through the progressions, there’s a whole skillset you have to go through. They wouldn’t do that. So a lot of smack talking, but not really the diligent doing to go with it sometimes.

Clay: And I find most people struggle to break it down into specific details. And so this is probably my super power, but also my biggest source of annoyance, I hate big ideas. I hate the discussion of broad ideas.

Clay: I hate the discussion of big feelings. I just don’t care. But if I can break it down into the specific steps, I will go and do it, and knock it out. But just saying, “I want to be successful,” that’s like a stressful statement for me.

Vanessa: It really does stresses him out.

Sharita: I know! That’s why I’m laughing so hard, because it does. And he’ll say, “What’s that action step? What’s the next thing? What’s the diligent process we have to go through?”

Vanessa: And on that note, I think that sometimes people, like, “I want to be successful. I want to start a business. I want to have this thing.” And they get overwhelmed. It’s like you have to start somewhere, because sometimes the idea is so big and I think that they’re not someone like Clay who knows how to break stuff down, they almost get paralyzed with fear because they don’t know where to start.

Vanessa: And so you have to start somewhere. Now, where is that? How do you find, Clay, that first step to start.

Clay: Well, I keep going back to you have to find somebody who knows the way. This is a business coach show, so as an example, if you said, “I want to be top in Google.” Well, first off I would ask you- And I encourage you to think about this. How much money are you leaving out there? How much money are you missing out on as a result of not being top in Google? So I’m going to give you an example that’ll make your mind explode.

So for Elephant In The Room, our men’s grooming lounge, and for a company we’re working with called Witness Security, our team did the research for them and we showed that this number of people per month are looking for this service. Let’s go with Elephant In The Room. So there’s 500 people a month looking for this particular term, “Men’s haircuts.” Well if the average haircut is 37 dollars, you take 37 dollars times 500, and you go, “Oh, wow. Even if it was three dollars a haircut, I’d be losing out on 1500 dollars. But then you add another zero and that’s 15,000 dollars of business I’m losing out on as a result of not being top in Google.” Like we would be if we were not top for business coach or even business coaching in Google.

So Elephant In The Room, we’ve committed to be top in Google, and here we are in year five and we’re top in Google for everything. So we now want to open up a new location in Oklahoma City very soon, and we’re opening up one in Jenks. And if you get out your computer, or your smartphone, or I’m not sure the Etch-A-Sketch has a Google feature on it, but you could use some type of digital device and you search for “Jenks men’s haircuts.” And you’ll discover Elephant In The Room is creeping on up there. Why are we top in Google? That’s where you would reach out to your apprentice, your coach, and they would break it down into the steps. And I can tell you if you want to be top in Google, there are approximately about 30 specific steps that you need to take, and we can help you with that.

And so I’m going to get into the details of that right now just to kind of help you a little bit. One, your website has to be built on a WordPress based platform. And you go, “That’s not true! My website was built on whatever platform and I’m top!” Well, you know what, you’re awesome. You win the game of life. I’m talking about it in a case of 95% of our business coach listeners, you want to do that. And Google does place a little bit of bias on an older site. So if you have an older site that’s been established and you’re top in Google.

Clay: Then you win. It is seniority. Because they want to keep scammers out of there. They want to keep people from having an idea last night in their dorm room and then getting to the top of Google tomorrow. They want to make sure that what you find in Google is relevant so for instance because we are talking about business coaching, we would start to rank for the term business coach and different variances of that.

Two, you have to produce more content than your competition. You’ve got to do that. That requires time, actual typing, writing. “Work? Why does not everyone get to be top based on what they feel?”

And then the third is it has to be mobile-compliant. It has to look good on a mobile device.

And fourth, you have to have the most reviews. All of these things require time. So then the next step is you would break it down into, “How many reviews from our actual customers could I get this week?” And if that number’s two a week, and I’m a genius so I know this, then you would get probably 104 a year if you did two a week. Because what you do is you take the 52 times the two and you carry the number and pretty soon- So 104. Incredible mathematics you’re listening to here today. But you have to think about that.

And then if it’s about content, I want to praise Witness Security. These guys, every single Tuesday, I’ll get to work around five, these homies are already here writing content. And that’s why they’re top in Google when you Google “Tulsa home security.” By the way, Witness Security guys, if you’re listening- I ain’t mad at you, man. I just want to be you. I just have a jealousy. You guys are awesome. You guys are diligent doers, and we’re excited for you.

When we come back, we’re going to get more in to how to become a master of your skill.