Clay Park: You know with business coach client and friend David, this interesting mo’ money, mo’ problem … I was talking to Dave a while back and he’s a cool guy because he’s compassionate and he’ll take the call. He always wants to know what’s going on, “How you guys doing?” And I said, “Man …” Because he owns part of the Spurs and you know when the Clippers owner had to sell the team, the valuation of his team, the valuation of his company, the Clippers, was worth over a billion dollars. I don’t remember the number but it took every value of every NBA team way up. Yeah, two billion. Well, he is … Dave Robinson is a part owner of the Spurs and what he did is he went to a team that was a loser and he said, “I’m going to help you guys sell season tickets.” So he actually got in a car in between practices and games and went around selling season tickets for the Spurs to earn equity. Well now, he’s a big owner of the team and I said, “It must be nice?” And he goes, “The tax liability is outstanding.” He just was kind of joking but he’s got so much tax that he owe … When you own 5 to 6% of a two billion dollar team, I’m not really sure how the taxation works there, I’m not a tax pro but that’s … It’s mo’ money, mo’ problems. 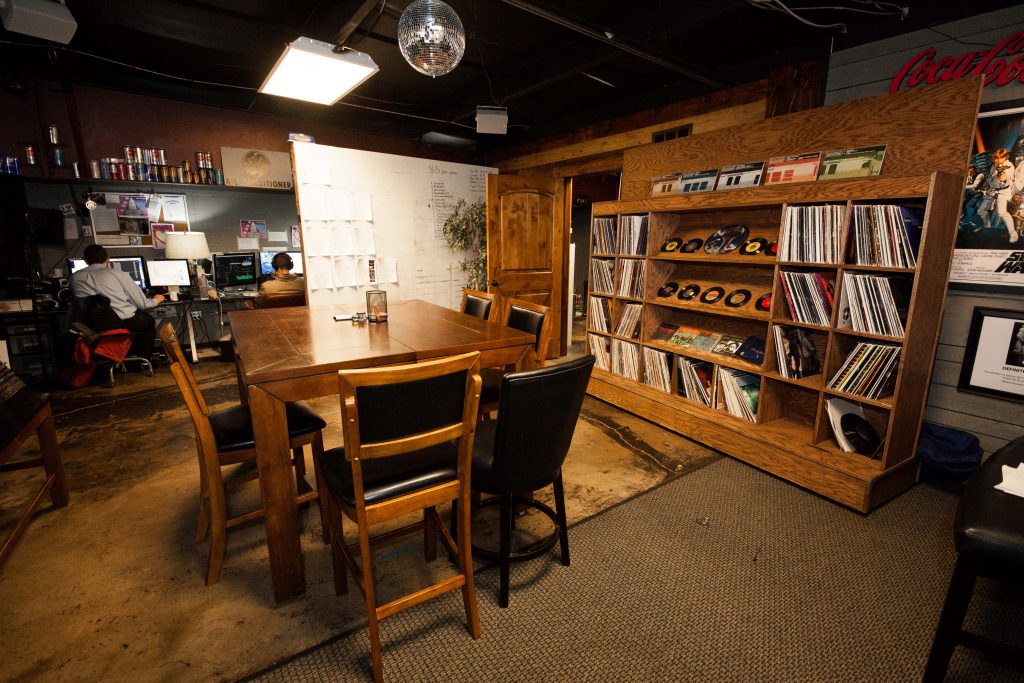 Dr. Zoellner: Mo’ money, mo’ problems. And you have to be very purposeful in planning for it. I don’t know how many guys get to the end of the year and they blow all their money and now they’re in business for themselves and they’re like, “In the past, I did my taxes and actually got a refund check. Now, I got to write a big check.” So you got to plan ahead for that.

Dr. Zelner: Because you read brains. Because you videotape or you audiotape everything that happens in the world at all times?

Clay Park: Because Terry Fisher who’s been a business coach mentor in my life … Have you ever met the Fish?

Clay Park: You ever met Terry?

Clay Park: If you get a chance to just google Trinity Chemical you’ll see this guy but Vanessa got asked to housesit for the guy back when she was a cheerleader because Terry’s wife helped coach the ORU cheerleading program when Vanessa was there. They invited us to their home. They live right across from Holland Hall and as a kid, I never saw a granite. Just so we’re clear. I never saw a granite. I never knew anyone with wood floors. Now, I did not know a single person with wood floors or granite and we go to their house and it’s like a palace. I’m thinking this guy’s got to be working like 15 hours a day. So I’m talking to the guy, getting to know him, well he’s like, “No, I like to get to work around 10,” I think he said, “And I like to wrap up at 2.” And I’m going, “How is that possible? How much money do you make per hour?” I remember asking that question. And he’s like, “Well, I built this system. It’s a long-term play.”

He owns thousands of railroad cars that haul hazardous waste material and, how he got started in business is he opened a Christian bookstore and he wasn’t a Christian. He just opened a Christian bookstore because he realized ORU had a lot of Christians who go there and he thought, “You know what? I’m going to open up a bookstore because one, I can sell stuff to a captive audience and two, there’s probably a lot of young ladies that will come in.” And that’s how he met his wife. That’s the whole Terry Fisher business coach story.

Well, long story short, he said, “Clay, you have what it takes to be successful.” And I remember thinking, “I do?” And he goes, “Yeah, because you have curiosity. You are asking me how I did instead of being angry at me that I did it and you didn’t. Instead of saying I didn’t do it, the world owes me. You’re entitled. You’re saying, ‘how did you do it?’ And as long as you ask that question and you do what I’m telling you, you’ll have big successes and be a great business coach,” Z.

Clay Park: I always looked mad. That was my issue.

Dr. Zelner: Why were you so mad back then?

Clay Park: I had three big issues I was dealing with.

Dr. Zelner: Okay, what were they?

Clay Clark: One was I stuttered as a kid to the point where I couldn’t speak very well at all. When I was 14, I remember that was the first time that I would confidently say anything to people and so what I would do is I would just watch people. So I remember I hopped on the bus and I remember getting on the bus to go to Sequoia Middle School when I lived in Broken Arrow, and someone said, “What’s your name?” And I said, “My name is C-C,” and I couldn’t say my name and then all the kids go, “He can’t even talk.” And they just pound on you. And I couldn’t quit crying so I get off the bus and a guy named Terrance says, “Hey, C-C-Clayton. And he just hits me.” And that was my deal.

Dr. Zelner: That was your start into your business coach fight club.