Clay Clark: You know Dr. Robert Zellner, he’s actually an optometrist as well as a business coach, which he jokes around and says he’s kind of a faux doctor, you know, ‘cuz he doesn’t actually see patients anymore. But it’s hard for a lot of people to find good optometrists, but he does it. And you know why? ‘Cuz he has a proven system, and I’ll tell ya somebody who has a proven system to recruit great people. 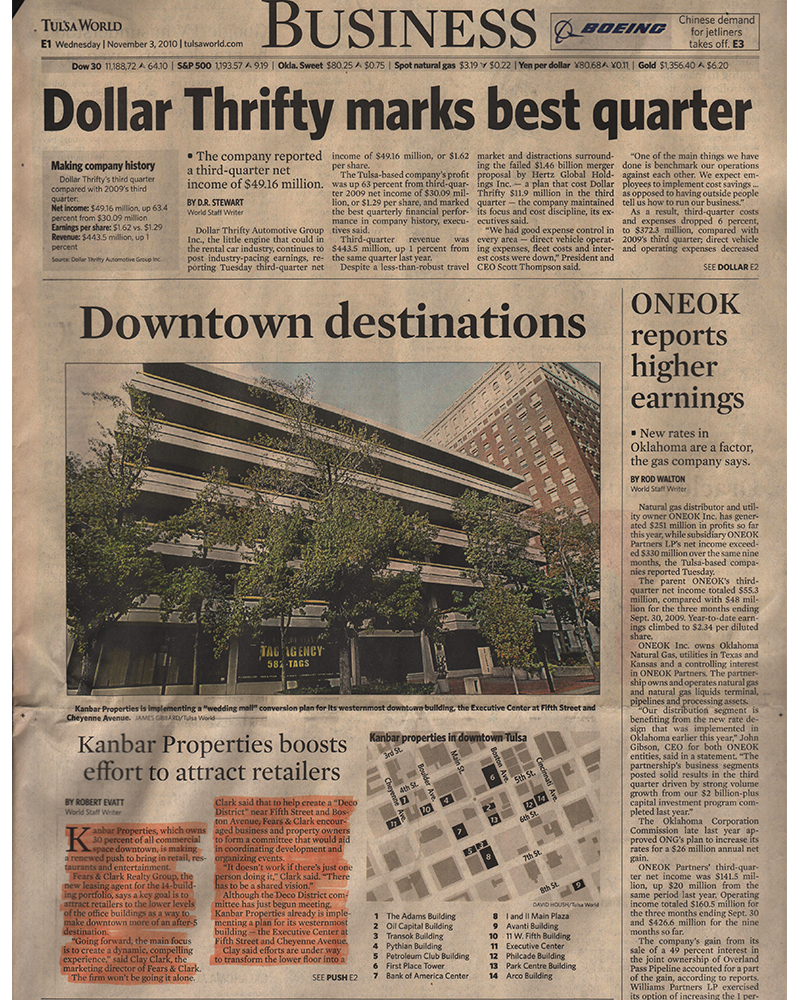 It is Stacy Purcell. And you wanna say “Who’s Stacy Purcell? Who is this executive recruiting wizard? Who is this wizard woman? Who is she? Find her, I need her help, I’m looking for somebody like this who can find good people, give me her number, where is she?” And I’m gonna say “You’re lucky if you’re just tuning in, ‘cuz she is inside the box that rocks, it’s like Santa is here.”

As a kid you’re always trying to find Santa-

Clay Clark: She’s here, Stacy Purcell, how are you doing my friend?

Stacy Purcell: Well I’m doin’ great business coach Clay, and I am kinda like Santa ‘cuz I deliver the best talent, and I deliver-

Clay Clark: Now, if somebody is listening right now and they’re saying “okay, what are the best practices for working with a recruiter for employers and professionals,” what would you say?

Stacy Purcell: Well for the employers, like we talked about a little bit before, work with one firm, let them do their job, communicate, be transparent, keep them in the loop.

Clay Clark: I have a really funny story for you, and I’m sure what I did was illegal as a business coach. But I think it’s a funny story.

We had a person who worked in our building for three years. You haven’t met this person there Robert, so don’t guess. Don’t even look at me with your eyes and guess. But the thing is, he worked here for three years, and one day I noticed, I walked by the computer and he minimized his screen. You ever seen that happen, where someone minimizes their screen when you walk by and you’re kinda going “What were they looking at?”

Clay Clark: Oh come on. So what I did, now our executive producer’s a great guy, you are just being a silly business coach.

Now but seriously, you need to quit minimizing your screen Robert. But the thing is, what we I put a thing called a keystroke recorder on the computer, you know, ‘cuz I’m that kinda guy. So I teamed up, I had kinda a spy in my office do it. When you capture someone’s keystrokes, when you record their history, basically you can see what they’re doing.

And this guy, what he was doing during the day was trying to download things he shouldn’t be downloading. He was sending emails he shouldn’t be sending, and so I had that conversation like “Hey, I know what’s going on, you need to go ahead and get it together, this is like the first second and third strike, this is the final time,” so he began to look for a job, and he didn’t find a job, and so he just became a bad performer. Didn’t show up, showed up late, kept claiming he was going to jury duty, court, had things going on-

Clay Clark: He was sick, un-describable illnesses, personal days, just doing an awful job. Costing me at least on average $1,700 a week of non-productivity.

So I decided I’m gonna let the guy go. Let him go, I told him “Hey I’m gonna let you go.” After he let the guy go, he did some crazy stuff, right, so the other day I get a call from Dallas. And Dallas’ calling me there’s an executive recruiter saying “Hey, we’ve interviewed this candidate and they’ve stated this and that and basically they’re God’s gift to employment, you know they’ve got this unbelievable resume, and they put you down as a reference ‘cuz they said you loved ’em, and you promoted ’em to top leadership and they were the head of this, and the head of that, and the,” you wanna guess Robert what I said?

Clay Clark: Stacy what can I say? What can I say when asked these questions? What am I allowed to say as a business coach.

Robert Redmond: What can you say on the radio?

Clay Clark: I’ll say what I want to say on the radio, but what am I allowed to say? Do you know?

Stacy Purcell: Well you know my background is actually not in HR, it’s in executive search and recruiting but I know a lot of times as an executive recruiter and I do call and do reference checks, and some companies, all they’re allowed to say is just the dates of employment. And they won’t say anything else, but when you are giving a reference it’s important to be truthful and to be honest of course.

Clay Clark: And I ask this person, these are the words I said, I’m paraphrasing a little bit ‘cuz I can’t remember exactly, but I basically said “So do you wanna take the company to the bottom? The one you’re hiring for? Do you want them to go down to the bottom like a submarine? Do them to just bottom out and just crash and burn and have a horrible, gossip-filled office with just terrible non-productivity? Is that what you’re looking for?”

And they go “No we’re looking for a guy who does coding and PHP,” and I said “Oh, ‘cuz if you’re looking for someone to take your company to the bottom you should hire that person. They are the worst. And I am passionate about you hiring the worst.”

And I’m being serious, what happens is, is that I was transparent about it right, and this person inflated their resume. But when, executive recruiters like yourself, you check resumes. You do your research, you do your diligence, your due diligence, when we come back, I wanna pick your brain just a little bit about the level of detail and due diligence, kinda the background checks, some of the things that you do, ‘cuz you have a record, you have a history of finding really really top talent, and the top talent is known to stick around.

I mean these people will actually find the job, and then they stick around, I mean they make a big impact on the companies. So you have to have been doing some intense levels of background checking and reference and the whole thing. So I’m excited, Robert I’m excited, and you’re excited to know more about this, are we not excited?

Robert Redmond: I am elated, I am jumping, I’m literally jumping up and down with excitement.