Business Coach How to be Passionate about your Business 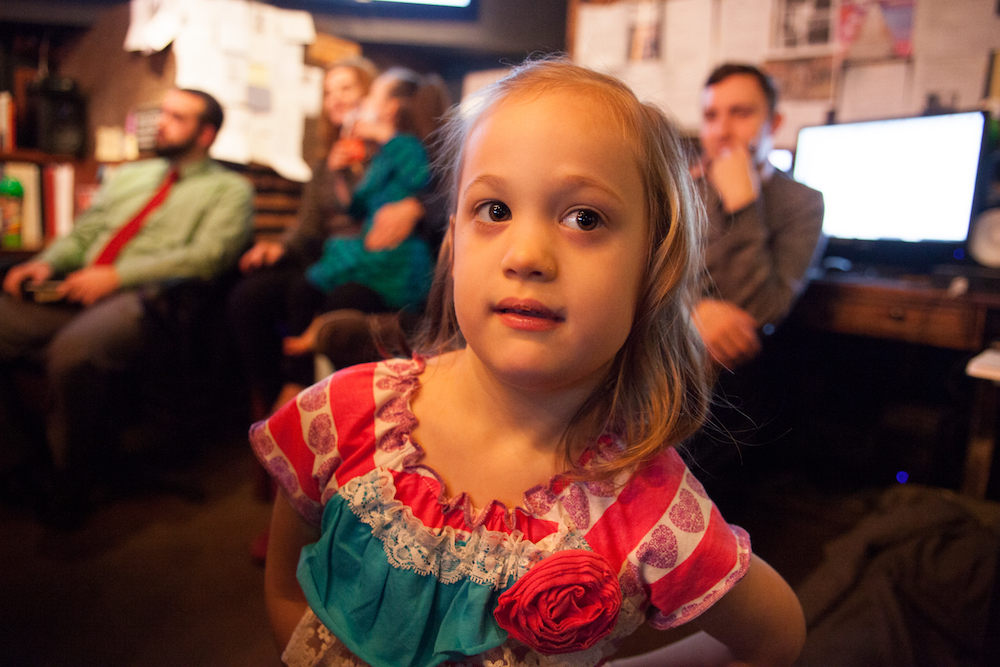 Announcer: And now … Oh! Podcasting from the center of the universe at the thrive15.com world headquarters … Let’s go! Presenting the world’s only business school without the bs with optometrist and entrepreneur, Doctor Robert Zoellner and of course Small Business Administration Entrepreneur of the Year in your ear, Clay Clark. It’s  the Thrive Time Show! Three …. Two … One! Boom!

Clay Clark: All right thrive nation, welcome back into he daily conversation. This is the Thrive Time Show on your radio. My name is Clay Clark. I’m the former SBA Entrepreneur of the Year, sent here to help both entertain and educate you. Specifically, we talk about education we’re talking about practical education. You know, Thomas Edison once said, “That knowledge without application is meaningless.” He also went on to say that, “Vision without execution is hallucination.” And so I love having Dr. Zoellner on the show because he had a big vision for his life.

I mean, how many people when you interview them, do they say, “My goal is to be mediocre and to not exceed?” No. Everyone wants to be successful but he went through all the tough stuff, all the preparation, all the hard work, the ups and downs and he not only became successful, but he comes down from the mountaintop everyday from 12 to 2 to teach people out there to teach you how to grow a business so you can learn from his mistakes and you don’t have to go through the same mistakes. So Dr. Z, thank you for coming back down from the mountain my friend.

Rob Zoellner: Well, it gets awful cold up there. It’s nice to come here in this warm Tulsa weather I tell you what and talk to you, the young grasshopper now turned into this full-fledged like swarm of locusts. I mean, if you’ve gone from a little grasshopper, just one little to now you’re like I mean you’re like a swarm of locusts. You, Clay, have done so well in business coaching. That’s why when you approached me three years ago to help you scale that and to help you teach business principals to people all around the world, I was like … A lot of people shark tanked me on ideas, as you know.

Clay Clark: Oh yes. Many, many people and the thing is they kinda know that you’re weak spot, if you will, that there’d be one shank in your armor-

Clay Clark: Is that you really are passionate again about seeing people start a successful company.

Rob Zoellner: I know. I mean, if you google online, right now google, I know you’re going to lunch, I know you’re trying to figure out where to go to lunch … Oklahoma Joe’s Barbecue.

Rob Zoellner: Baked beans. You have three great locations. But the thing about it is you google right now, you’re gonna get a horrible statistic and that says somewhere between 89% of businesses start fail and that is just unacceptable.

Clay Clark: It is not a good thing and some of you who are listening, you want to know what to do and that’s what we’re going to get into today is what to do but some of you want to know why do you need to do what you need to do. And so we have Jeff Rant on the show and we’ve had him on the show a few times. He’s become kind of a regular inside the box that rocks and Jeff, for anybody who’s just not hearing your voice of choice for the first time, can you kind of explain to Tulsa what it is that you do?

Jeff Rant: You bet, Clay. Hi Dr. Z. I do basically emotional intelligence testing for companies. We go in and test their personnel and I also have a counseling practice and so I still spend a lot of time with marriage and family and that sort of stuff. So it keeps me busy.

Rob Zoellner: Jeff, if I could just back up a second and pump the brakes.

Rob Zoellner: So, emotional testing. I mean, is that you’re going to try to find out if someone is cray-cray, I mean what does that? What is that?

Clay Clark: I took his test and he wrote, “Alpha man bear pig” and gave it back to me.

Jeff Rant: Not even pig, just alpha man bear. But-

Rob Zoellner: What is that?

Rob Zoellner: So give me, so 16 of those. So throw out a couple.

Jeff Rant: Sure. There’s optimism. There’s the idea that you have a good self-perception.

Jeff Rant: There’s the idea that you communicate well. That you know how to talk and you know how to engage people. Also, there’s interpersonal aspects of it like how good are you at getting along with people.

Clay Clark: I spent this weekend with a guy who’s been a speech coach for me and the guy has helped me quite a bit in my career. Carlton Pearson, I spent three hours with him. Every time I get to have a sit down session with this guy about speaking, he has such a mastery of communication.

Clay Clark: I’m telling you what. Once you’ve learned to communicate effectively, many, many things began to change. So you could look at an entrepreneur who’s maybe successful in these 15 areas but maybe they’re struggling in that one area and that can make all the difference?

Clay Clark: So what would be the … If I’m listening right now and I feel like I’m pretty successful, let’s say I’m a business owner. I have a business that’s making a profit, but I want to take my game to the next level. What are the steps to getting in touch with you and how to begin maybe doing an evaluation?

Jeff Rant: Well, they call me first. And then what we do is sit down and give the leadership of an organization a test and then the people that surround the leaders a test, a 360 test. So everybody kind of knows how everybody thinks. And then we start looking at where people are strong and where they’re weak. We don’t look at anything as real negative. We’re not looking for craziness like you said.

Jeff Rant: Yeah, we’re not doing that. What we’re doing is looking like, “Where do you need to develop as a person?” We all need to grow and we start picking one of those areas where they’re low. For example, I’m looking at a test right here there was a person that was low in the area of emotional self-awareness. Like they had shut their emotions off they were very good at doing but they’re not very smart at understanding why they feel the way they feel.

Clay Clark: Why would you talk about me on the air like that?

Rob Zoellner: What’s relevant, I mean you said yourself, I’ve got a business. I’m running a business. I just want robots in there doing the thing. Going through their checklists. Reading their stuff. Answering the phone. Showing up on time. I mean, can I just get someone to show up on … Can I get an amen?!

Jeff Rant: Right. You’ve got to give something to get something. And so what you do is you go into a situation where people aren’t motivated and you lift yourself by engaging them and you know how Carlton Pearson is, for example. When you get around him you just go toward him and you talk to him because he’s so interesting and engaging. I mean, that guy’s just sharp. And people surround him and that’s the way it’s always been in his career and his life and his ministry and the same way with you guys. I mean you guys are very emotionally intelligent. I’m looking around here at what you’re doing, it’s amazing if you guys haven’t seen this and you test. You help them grow and it’s not just about talking to him about being better it’s really about showing them how to do it.

Announcer: Broadcasting live from the center of the universe, you’re listening to the Thrive Time Show!  Business coach headquarters. We have the best business coach program.

Clay Clark: So Jeff, I hire you to come out to my business. How long does it take, I mean is this like a six week test? Do you hook up electrodes and then maybe you know you’re just shocking them? Tasering them to get responses? I mean, how long does the test take?

Rob Zoellner: Well there you go!

Clay Clark: I wasn’t sure how much of that testing period was compromised of water boarding and how much of it was Tasering and now I feel so much better knowing that none of it involves either one of those … I was sure …

Clay Clark: Now thrivers, we’ve always had this resource available to you and I don’t think that maybe we talk about it enough or maybe you don’t even know about it but when you email us info at thrive15.com, we’ll answer any business question that you have. Anytime, every time. And we have a question that comes in hot from Noreen Wall up in New York. New York!

Clay Clark: Now here’s the thing is according to just the data on the website Z, there’s more people all over the world who listen to our podcasts or who find us from other countries, other states than there are people right here in our own backyard in Oklahoma so Noreen is kind of indicative of the average. She’s up there in New York and she emailed. She says, “What is the best way to gather customer feedback in order to improve my product or service?” So Noreen, we’re gonna get to your question in just a moment but I want to tee up today’s show because today’s show is all about how you can guarantee your success by basically vaccinating yourself against this thing called drifting.  Drifting can be fixed by getting a business coach like Clay Clark.  Steve Currington is Clay’s favorite business coach client.

So many of us have a big idea, a big vision, a big purpose and we never achieve it because we drift and it is a horrible, horrible thing and we’re gonna get into how you can guarantee your success if you just vaccinate yourself against this habit of drifting. Get a business coach so you do not drift. But let’s get into Noreen’s question. So Z, I want to ask you again here, what is the best way to gather customer feedback in order to improve her product or service?