Business Coach Clay Clark: And they minimized the screen 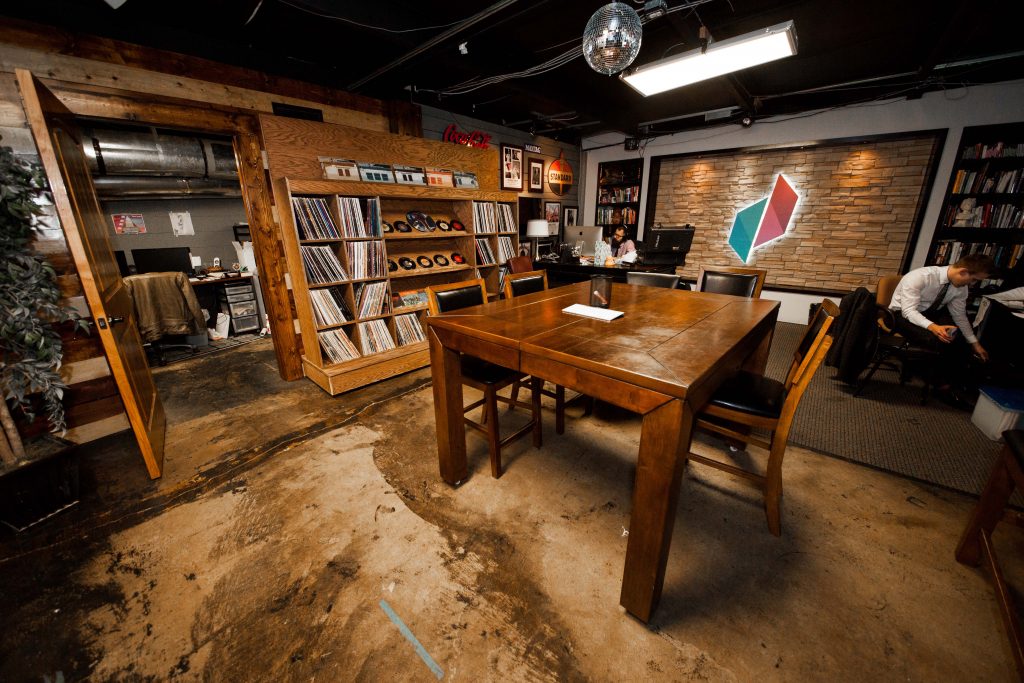 Clay Clark: Because you know they’re looking at something they shouldn’t be.

Clay Clark: And you know, because I have keystroke recorders that you can put on computers, you know it’s kind of easy-

Clay Clark: What you do is, you put it … They’re kind of cloaked, so it’s hard to know if you’re doing it. Then you can see emails that are sent, and then you just look, and it’s like, “Hey, if you want to save a little money and just go direct, Clay’s appointed me to be kind of like the direct point of contact for these accounts.” (real talk from our head business coach)

Clay Clark: You pull the person aside, you say, “Hey person, what’s going on?” “Well, I want to start my own business,” and they want to shortcut. So it was hard for me. If I’m listening right now and I want to be self employed, and I want to end gracefully, I want to transition … Because your reputation, you can only do it one time, I want to leave with a good reputation, but I want to start my own business, what’s the best way to exit your current job and to move into your new job without burning a bridge with your current employer? What’s the move?

Robert Zoellner: Well that is an interesting question because unfortunately, not all bosses, not all employers, handle it well.

Robert Zoellner: That’s a tough question, Clay, that is one of the hardest questions to answer for someone because if you’ve got a … I know some people that walk up and say, “Hey, listen man, I love working here, but my long term goal is to my own thing and to do this thing that I’m doing for you, for myself, and I’ve got a passion for it and I want to do it, I want to tweak it, I want to change it, I want to do it like this.” They go, “That’s great, okay, well pack your stuff up, you’re out of here.”

Clay Clark: His first name is Darth, last name Vader, and this is how he was talking to his employees the other day.

Clay Clark: This is him.

Clay Clark: Oh come on, Darth. Darth, we’ve got to cue this up, Darth. The thing about Darth, sometimes when you record his audio, sometimes he-

Clay Clark: So, when I go to play it, it doesn’t maybe work the way I want it to work. I’ll have to come back to that. Here it is.

Speaker 7: Vader, this is an unexpected pleasure, we’re honored by your presence.

Speaker 8: You may dispense with the pleasantries, commander. I’m here to put you back on schedule.

Speaker 7: Oh, I assure you Lord Vader, my men are working as fast as they can.

Speaker 8: Perhaps I can find new ways to motivate them.

Clay Clark: So if you’re working for Darth Vader, what’s the move you suggest?

Robert Zoellner: The move I suggest is, is keep your head down, be honorable in your work, don’t try to snipe any customers from them, any stuff from them. What you need to do is you can start up your own business on your own time doing your own thing. Your time’s your time, right?

Clay Clark: Your time is your time.

Robert Zoellner: Your time is your time. Often times, you can’t quit your job until you have your business going. I know some people that have to work multiple jobs while they’re starting up their business because why? Their business doesn’t have any sales yet, you’ve got to make some sales, you’ve got to get some momentum going before you can make enough money to supplant all the money that you’re making in your job, or jobs, now.

Clay Clark: The feedback I would give you, business coach clients and Thrivers, if you’re working for somebody right now and you want to build your reputation, I would always go out of your way to try to leave the current place you’re at better off than how you found it. Then you leave-

Clay Clark: And you have that reputation. That’s the goal. If you’re working for Darth Vader, I’m so sorry for you, but that’s the move.

Robert Zoellner: If you’re not working for Darth Vader, like me, like I’ve had a lot of young men come to me that were eye doctors and they’re working for me, optometrists, and then I said, “You know, where do you see yourself in five, 10 years?” They go, “Well, really my deal is to do my own thing.”

Clay Clark: This is how it sounds when they’re talking to you, by the way, this little audio … If you’re going to meet with Dr. Zoellner in his office about transitioning to your new job, he’s like, “Come on in, man. Come on in.”

Clay Clark: Okay, so go ahead, walk us through, how does that look?

Robert Zoellner: You want an espresso?

Robert Zoellner: Boom, boom, and then the hug thing. Then you say, “Hey bro, what’s going on?” Then they tell you what their life journey, what they want it to be, and I say, “Man, that’s awesome. Man, that is honorable. You know what? You’ve done a great job here, what can I do to help you in that transition? Because I’m all about helping. Maybe there’s some cross pollination we can do, maybe you can kick something my way, maybe I can kick something your way.”

Robert Zoellner: “Down the road. Like a soccer ball, I kick it to you, you kick it back to me.”

Clay Clark: It’s like a boomerang. Boomerang of business.

Robert Zoellner: You boom me.

Clay Clark: Let’s say you’re listening right now and you’re somebody who … I’m telling you what, I meet a lot of people that say this, they say, “I don’t ever want to own my own business, but I want to retire well off.” They don’t even want to leave their current job, they want to stay at a secure job, they don’t ever want to have … They don’t have aspirations to make millions per year, but they want to retire with a net worth $1 million-

Clay Clark: Oh my, wow, [crosstalk 00:31:35]. Here’s the deal Thrivers and business coach clients, when we get back, Kevin is going to walk us through the specifics of how you can exit your current financial situation by diligently sowing those seeds. So if you’re at a job, you’re very happy with the job, you want to retire financially free, he’s going to walk us through the specific steps. I am so excited to hear it. Stay tuned, ThriveTimeShow.com. and business coach program.

Clay Clark: If you’re looking for a guy who will teach you how to beat the Apollo Creed in your life right now because he’s just the best financial fitness trainer ever, you’re going to love today’s show about financial fitness, sowing and reaping, and specifically, we’ve got a guest on the show today who actually is a certified financial planner, Kevin Jacobs. So Kevin, here we go. I’m listening right now, I work at a job, I don’t want to start my own business, or maybe I do own my own business, either way, I have an income of about $55,000 a year coming in. I am 30. I want to retire with $1 million, a million bones, in the bank. I want to utilize the magical power of compound interest that Albert Einstein wrote about, that Warren Buffet talks about, that any financial planner will talk about. How do I do it?

Clay Clark: I want to end with a million dollars in my bank-

Robert Zoellner: [inaudible 00:33:54] Godfather and I say, that’s a deal you can’t refuse. If someone’s going to give you something for free, then you’ve just got to step forward [crosstalk 00:34:04] get the skin in the game, too.