Transcribed for the business coach program at Thrive15 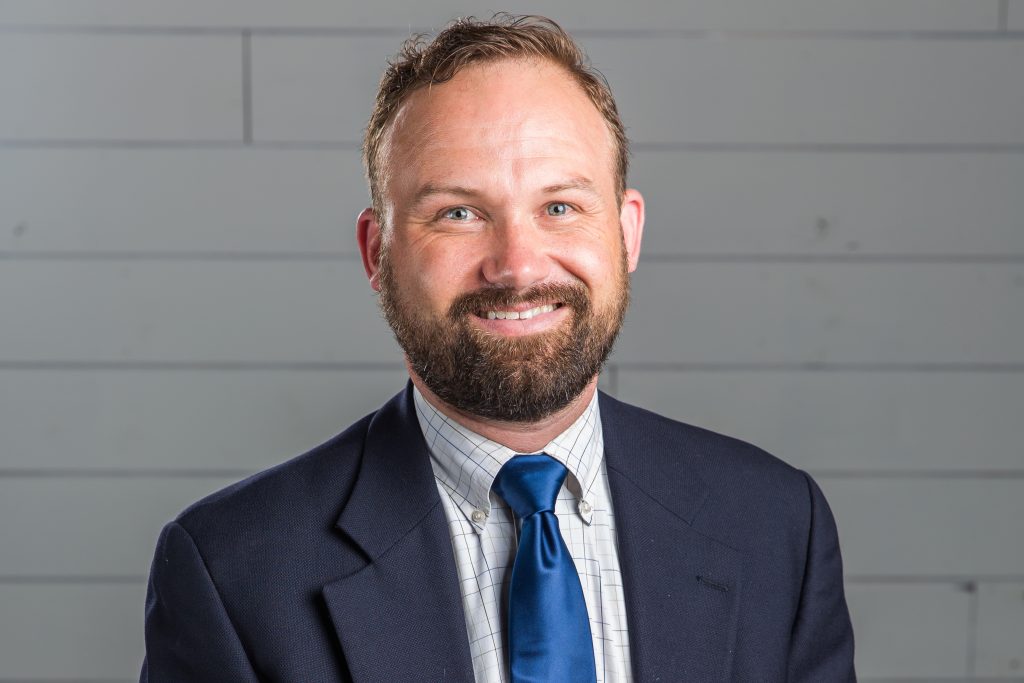