Speaker 1: Now, Z, we have another success story, this is coming in hot my business coach friend. 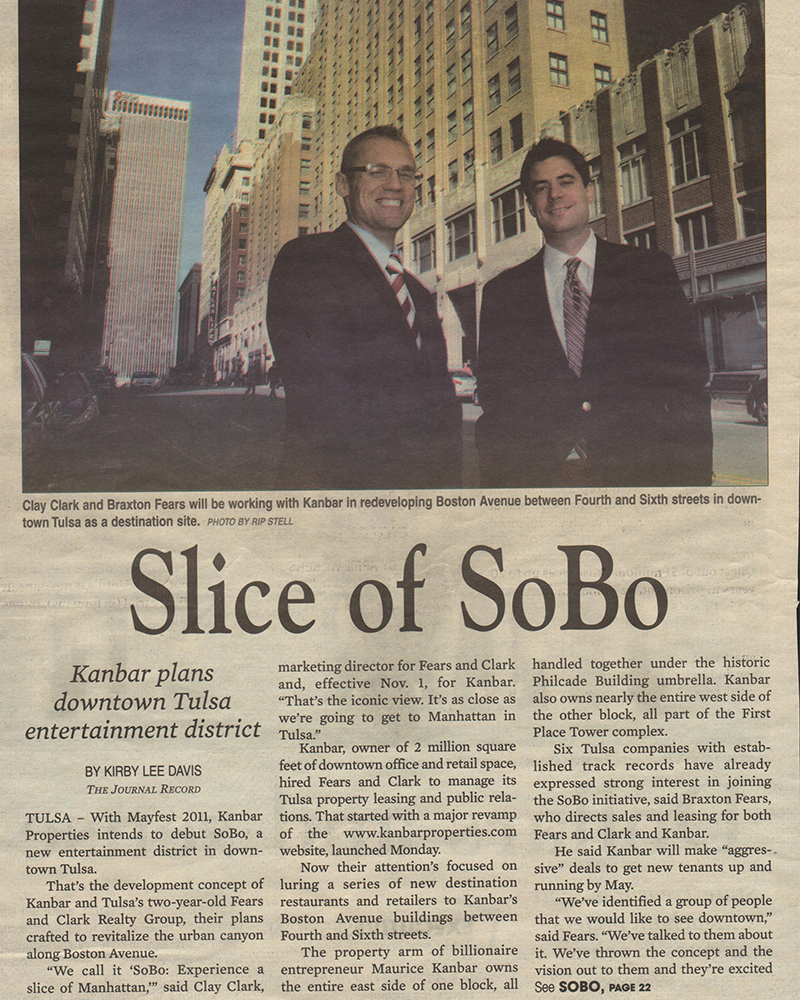 Speaker 2: Coming in hot like a hot business coach.

Speaker 1: Z, are you ready for the next-

Speaker 2: My sister lives up there.

Speaker 1: Now how often do you go to New York City? Is this a once a year?

Speaker 2: Well, if she’s listening she’s like, “He needs to come up here more often.” I don’t get there as much as I’d like to and especially as much as my sister would like me to, but I probably average once every couple of years probably but I am a busy business coach.

Speaker 1: Couple, three years. Here’s our winner of the week. Here we go.

Speaker 1: Yes, he just landed a massive deal, He’s going to be renovating an entire apartment complex in Harlem.

Speaker 1: Yeah, and he’s worked out the math.

Speaker 1: It’s going to be a six figure deal for our made man up there in New York.

Speaker 1: I talked to him the other day and the profundity of what he was telling me blew my mind. It was awesome because here’s a guy who was listening to Thrive15.com, watching the videos. He heard about us through I believe the Entrepreneurs on Fire podcast and then vetted us by watching some Bloomberg stuff, the interview that you and I did.

Speaker 1: Now he’s taken his vision of turning his American dream into reality and he’s executed everything we’ve taught him at Thrive15.com from our business coach ninjas. He’s attended our interactive, you know, trainings, these sorts of things and now he’s doing it, and Thrivers, I’m telling you what. You’re just a few action steps away from joining the six figure income club, my friend.

Speaker 2: Yeah, and I’m probably … You know and it reminds me of that scene out of Forest Gump where he’s with Jenny and he gives her his medal and she tries to refuse it and I’m sure Mykhaylo’s going to give us … He’s probably going to approach us and say hey the six figure income that I just produced for myself I’m going to give to you guys because, you know, like Forest said, you know, when he said, “I just did what you told me to do, I was just running.”

Speaker 2: You know, he was just … He just did the steps we told him to do and I’m sure he’s probably going to just cut us a check, I would imagine.

Speaker 1: Yeah, Mykhaylo, I know it’s kind of awkward to ask you this on live radio, but I know he listens to the podcasts.

Speaker 2: Yeah of course. You all drop

Speaker 2: “I think I just want to give my people just, you know, I don’t need it all, I just want a little.”

Speaker 2: “It’s just one of those things, you know, where my people, you know.”

Speaker 1: “Z, would you go as far as to maybe make a passive aggressive threat to Mykhaylo should he not want to share 51%?”

Speaker 1: “Well, it’s a little over the top when you putting the dog head in his bed.”