Business Coach Ten Moves to Stay in Front of Prospects

Justin: So we’ve all got big ideas, we got these dreams, we got these goals and passions. Then you wake up like well I got work in the way, I got family in the way, I got this, I got that. So a business coach will tell you to  put pen to paper, write it down, action step. Step one, step two. But to be honest, in the beginning it takes sacrifice, so what will you sacrifice? I got my story, everyone’s got their story and it just add fuel on the way of motivation of I’m not going to fail. Maybe you need to change some things up, maybe you need to get some new people around here, maybe listen to some people, get some mentors but I’m not going to fail. 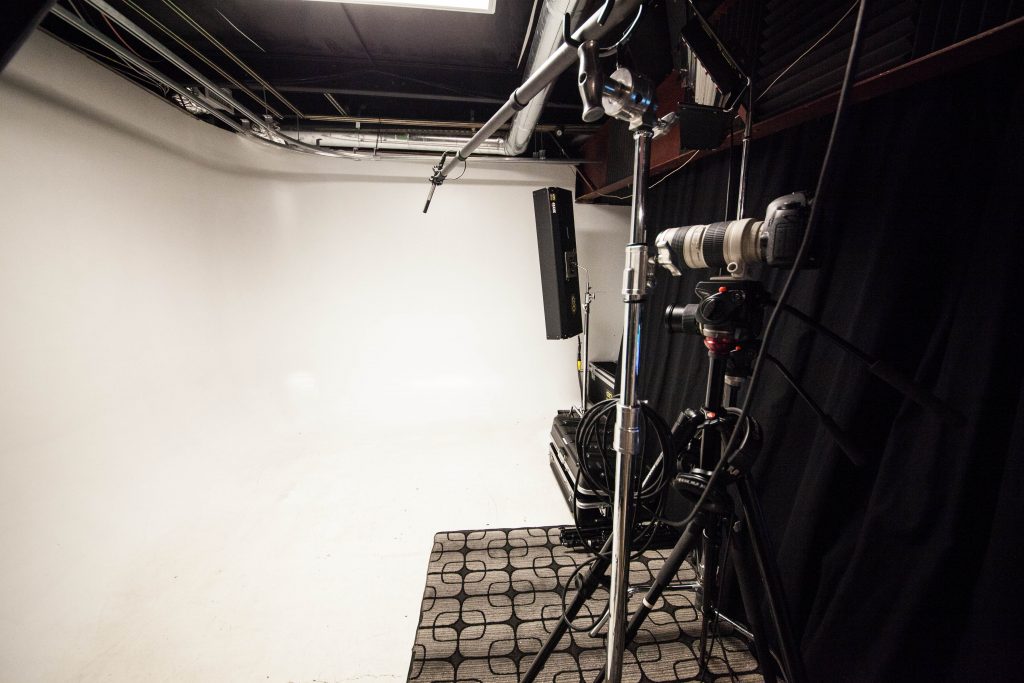 But to be honest, 80 to 100 hours a week. It’s continued at 80 hours, 6 days a week. I’ll rest one day a week. Earth was created in six days so I’ll bide by that but this man made 40 hours, if everyone is doing that and I’m working 80 hours as must says I’ll achieve the goal in half the time.

Business coach Clay Clark: If you get a chance to read Exodus okay. This is maybe a concept. Some of you are like is this a bible show? I don’t know. Well Exodus 20:11 says for in six days, the lord made the Heavens and the Earth. He says, he didn’t work on the seventh day though right? A lot of people are like “I’m a christian.” Cool, you’re a Judaeo Christian. I love that. Most people are. So I’m one too. So you say do you believe in the bible? Yeah I absolutely believe in the bible. So do you believe as a general rule things in the bible are supposed to be symbolic of things, there’s supposed to be patterns, there’s supposed to be teaching certain principals. Oh yeah. So why did god make the Earth in six days home skillet? I don’t know, I thought we were supposed to just work five days. Okay. So let me go back and say well when did the concept of the 40 hour work week come out there. You ask yourself when did that happen? God said to work six days but yet most people are used to working just 40 hours a week.

Well, what happened is President Roosevelt came up with this thing called the fair labor standard act. Okay. What he did was he basically kind of mandated this 40 hour work week. This jack-assery, this wealth repealing, soul killing, soul sucking, absolute thing that will destroy your wallet called the 40 hour work week. It’s a stupid idea. I never met a single person who’s successful that works 40 hours a week. I can not find a single piece of evidence that shows that anybody who ever achieved success worked 40 hours. So if you’re working 40 hours and you want to become successful, I have some news for you. I got this just in. I recorded an audio, a motivational tape of what will happen to you if you just work 40 hours per week and here we go.

You kids are probably saying to yourselves hey, I’m going to go out and I’m going to get the world by the tail and wrap it around and pull it down and put it in my pocket. Well I’m here to tell you that you’re probably going to find out as you go out there that you’re not going to amount to jack squat. These are the tips a business coach can provide.

That’s exactly what’s going to happen. You’re not going to amount to jack squat unless you’re doing what Elon Musk said to do. If you want to be an entrepreneur, you want to be successful. So Elon Musk said this, it’s a notable quote. Somebody pulls him aside and says, “Hey buddy, how did you do it?” By the way, he has a book that’s out there and you get a chance to read about him, I’ve listened to the audio book, read the book, it’s great. I listen to the audio book and read the book. I listened to the audio book again because it was so profound. He says this, “Work like hell. You have to put in 80 to 100 work weeks every week because this improves your odds of success. If other people are putting in 40 hours per week and you’re putting in 100 hour work weeks then even if you’re doing the same thing you will achieve in four months what it takes them to achieve in a year.”

Come on thrivers and business coach clients, you guys are smart people, you get it. You got to go out there and grind. So I want to help you achieve that success but we can’t do it for you. No one can do it for you. You’ve got to have that pressure, you’ve got to have that sense of urgency. You’ve got to believe that you deserve to be the best, you deserve the financial prosperity, you deserve to achieve that high income that you’ve thought about so you can achieve time, freedom, and financial freedom. But if you’re not willing to sow the seeds you can not reap the harvest. So don’t listen to FDR and his ridiculousness. Don’t listen to the ridiculousness of Bernie Sanders. Bernie Sanders, well I’ll tell you what, everyone just has to work 35 hours a week, 35 hours a week, 15 dollars an hour minimum wage. Yeah you’re going to go to subway and pay $42 for a six inch subway sandwich. It’s a stupid idea. The math doesn’t work. None of us wants to pay $14 for a subway six inch sandwich. No. We want to get a good deal. You can’t get a good deal off the guy behind the counter making $15 an hour. Just do the math.

So here’s the deal thrivers and business coach clients, we encourage you to sow those seeds and get serious about your success. When we come back, we’re going to get back into this whole database concept and sow those seeds and how to get to a place where you’re able to build a successful business that’s going to have the ability to create time, freedom, and financial freedom on this Justin Bieber apologetics music mix day. Stay tuned. In the mean time check out thrive time show dot com and reserve your ticket to our next in person workshop.

It’s the thrive time show on your radio. It’s Justin Bieber apologetics edition. Thrivers and business coach clients, you’re beautiful. I tell you what, people who listen to the other station right now, they’re not beautiful people but you are beautiful people. You exfoliate, you take care of your skin, you take care of your hair. You eat right. You care about other people. You care about yourself. You are thrivers and we welcome you back into the audio dojo of mojo and and on this show we have some stuff you don’t know that will make your wallet grow so stay tuned. Here we go.

We’re talking about how to activate your database. How to make that thing grow. How to use your customer database to produce more wealth for yourself and your business. So rule number eight, you want to send out a voicemail that you can send out to all of your customers at one time. Is that possible? Can you actually send out a voicemail to all of your people at one time? I don’t know how you do it, I mean how would you call a thousand people at one time. One time I called four people in like an hour. One time. But how do you do a thousand of them? How do you do that? Do you need a break?

Seriously, here’s a business coach secret there’s a program called Sly Broadcast dot com and sometimes when you have something to say, sending out a voicemail to everybody is the move to do it. So with the Tulsa oilers we’ll send out a voicemail that says something like this, “Attention oiler fans, this week we have an unbelievable line up. Today we’re playing versus the Wichita, whatever if you want to get out to a game, we have a season ticket special you’re going to love. You’re ticket tonight is going to be four tickets for ten dollars. Four tickets for ten dollars. Learn more go to Tulsa Oilers dot com.” We send the message. It works because ten thousand people just got that message all at one time.

Justin: You want to be heard. You want your message, you want your business to get out there. Even if someone gets all these messages you’re sending out that’s great. I drive pass the same billboard everyday and then finally one of them gets my attention. So whatever it is to get their attention, you have to find that way. You don’t want to leave one of these avenues of getting that attention for your amazing product, your amazing brand that you believe in and you just want other people to believe and have that same experience that you want them to have.

Justin – Business coach client: So to be honest, that’s you. I remember you said to Mr. Clay Clark over there but I knew it wasn’t named after myself. It needed to be a talking piece to get their attention. It is a marketing ploy. But, Elephant In The Room is I believe, hair is an accessory to style. So what does your style say about you? Two, Elephant In The Room is a place if you work for us where you can grow with the company and not just be an employee. It can generate substantial income for you. Three, forty percent of kids are raised without a father figure in the household. That’s the Elephant In The Room society. We have a break down of the family structure. So, I’m not saying you have to have every family has to have a mother and father to stay married but, you need a male and a female role model. So, that’s the Elephant In The Room meaning behind the meaning but it’s a talking piece for people. They come in and say what is that?

Clay Clark: All the time people ask that so one, is the name. The second thing is the actual smells. You’re a big smell guy. You’re all about essential oils and certain lotions and potions and bombs. I don’t even know what it is. Talk to me about why is it so important that the aroma and that the smell is right, it’s tight, when you walk into the Elephant In The Room.