Clay Clark: Z, I think that’s a part right there. You can’t pass go, for many entrepreneurs. I see them, especially when they don’t have a business coach. I see this every day with people we meet at workshops who their business gets to a certain point, and they can’t grow it without a business coach. 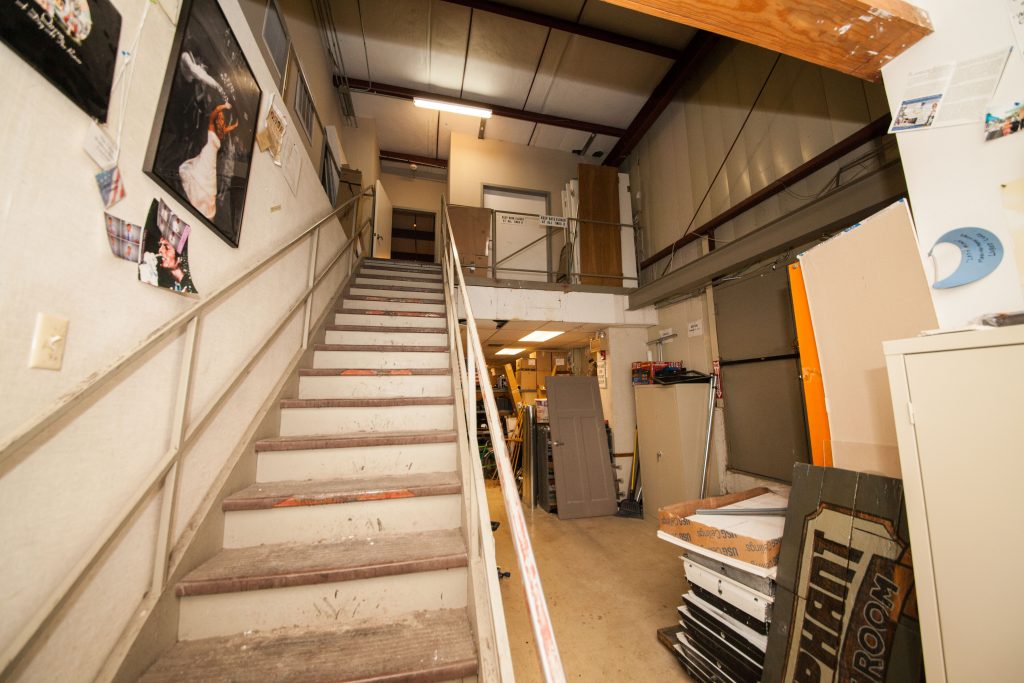 Vanessa Clark: They take it personally, I think, right?

Clay Clark: They do, and they want to get approval from everybody. Z, what mentorship, what advice would you have for somebody who’s listening who goes, “I just … It’s hard for me to move forward because I want everyone to be on the same page and always get along. I just want to, you know, do like a vote”?

Robert Zoeller: Well, it’s not a vote, and here’s the problem. You’ve got to put yourself first. And anything that you do that doesn’t put yourself first, that’s not right. And what I mean by that is letting those people pull you down, rob your joy, take your fun out of it, make you doubt what you’re doing, make you upset. Hey, you’re the one that’s in charge of your brain what you’re thinking about, so whenever someone posts a bad review, for whatever their motivation was, what you need to do is like Taylor Swift says in her song. You know the little song that she sings.

Clay Clark: Oh, Shake It Off?

Jason Bailey: Shake It Off.

Robert Zoeller: Just shake it off. Just shake the dust off your shoes, look in the rear view mirror, and say, “Hasta la vista, baby.”

Clay Clark: It’s unethical to play two songs at the same time, but I want to sing Shake It Off right now to the Rocky theme.

Robert Zoeller: When we come back from the thing.

Clay Clark: All right Tulsa. Welcome back to the Thrive Time Show on your radio. This is the show that makes your wallet grow. My name is Clay Clark. I’m the host with the most, and I’ve been sitting here on a diplomatic mission to teach you how to start and grow a successful business, but the problem is the plans … I put the plans in the Droid. I tried to find my Droid, and then I’m looking around for years to find the Droid with the plans to the Death Star, and then I found the guy who had the droids, Dr. Zoeller. Dr. Zoeller, he owns the droids that have the plans that can build the Death Star. He sort of a big deal, like a business coach. Sir, how are you?

Robert Zoeller: How does he do that?

Robert Zoeller: Now if you were just a midget, you could have been in the movie.

Clay Clark: Jason, do a voice of any woman.

Jason Bailey: Oh, okay. Sounds great. We’re going to just … Sorry. When I tell stories, every other person has that voice.

Clay Clark: Do a voice of any man.

Clay Clark: We used to be in our meetings, and he would go, “Now this weekend, I was over at this wedding, and the groom walks up to me, and he’s like, ‘Hey, guys. Can I play this song?'” And then he’s like, “And then the bride walks up an is like, ‘Hey, guys.'” Every one always says “hey guys” with a high voice.

Clay Clark: Okay. All right. So business, back to you. You have the plans.

Robert Zoeller: Okay, so what we’re saying is that business people out there are measuring or they’re not doing the right things in their measurement of their business coach because we talked about the four loop about being entrepreneurs. Define. Act. Now, we’re on measure, and the third one is probably the one that I struggle with the most personally, and that is the status quo move. In other words, you don’t take that chance because you’re like, “Well, things are going … If it ain’t broke …”

Robert Zoeller: Don’t even attempt to fix it.

Jason Bailey: Don’t even look at it.

Jason Bailey: Don’t even look at it.

Robert Zoeller: Don’t. Shh. Don’t look. Don’t look. Don’t look. And so what happens is, for example, say you’re a company that you’re a subscription model. You’re a phone company and you get people on subscriptions to use your phones, and after while you’ve built up your base, and instead of switching maybe now to where you’re trying to sell those people more upsells, or you’re trying to vertically integrated more things into the big mass of people you have now in your plain, you just continue trying to add people on, and you kind of forget about trying to sell them. So what happens is, with the status quo, that usually means you’re doing good …

Robert Zoeller: Things are going well, but you don’t want to step outside of that comfort zone as an executive, or the owner, or the boss. And so those probably the three areas. Now also, Harvard came out with a little figure, Clay, I’d like for you to break down. What they said was the most important number that you should measure in your business with your business coach.

Robert Zoeller: Break it down.

Vanessa Clark: And Z, isn’t exactly what you just said … We just took Thrive 15 through defining what we were doing, acting, measure, and refine, and that’s how we got to where we are today from … Yes, we still offer the $19 a month online coaching, but we said, “Hey, let’s change our direction and pivot a [crosstalk 01:23:59] because these people are asking for these things.”

Robert Zoeller: We could-

Robert Zoeller: We could be entrepreneurs.

Clay Clark: Now here’s the deal. Some of you say, okay, Jason Bailey, DJ Connection, what is the special, my friend? I’ve heard about DJ Connection. I’ve read the awards. I know you’re a big deal. What special do you have for me? I just got engaged. What’s special?

Jason Bailey: Okay, so next week is Valentine’s Day, right? Something like that?

Jason Bailey: Because that’s what we do.

Jason Bailey: A lot of guys do that. So if you get engaged in the next week or two, and you are looking for a DJ-

Jason Bailey: Fill out our quote form. Use promo code, whoa, Thrive 15, and we’re running $500 off all of our packages for the month of February.

Jason Bailey: So it’s kind of a big deal, as a business coach.

Clay Clark: That makes me say I love you. djconnection.com is where they can learn more?

Clay Clark: Anyway seriously, thrivers, we are honored to be here with you every single day on the radio, but we would love to meet you in person with a business coach. We’d love to shake your hand. We’d love to help you start and grow that business and, Z, what’s the website they can learn more?

Robert Zoeller: Thrivetimeshow.com. Get on it right now. Read all the great stuff about February 24th and 25th, and then show up.

Clay Clark: And as always thrivers, three, two, one. Boom.

Clay Clark: And so we realized, by definition, we’re almost growing virally because we have got it to where the members are telling their friends, and we’re not asking them to. We’re not saying, “Hey, what six friends do you know that you could re-sign up for this program?” We’re not doing that. Or for our consulting company, Making Life Epic, Vanessa knows, every day, I’ll check my voicemail and there’s like 6 or 7 doctors, or dentists, or yesterday we had roofers calling me going, “Hey, could you work with me and help me grow my business?”

Vanessa Clark: And they usually hear about it from another client who’s had such growth by using this program.

Clay Clark: But it didn’t … It wouldn’t start that way. First, when you’re making something, it’s not getting those kind of results. You’re just doing your best, and you’re losing customers as fast as you’re getting them because your system isn’t that great yet.

Speaker 5: Broadcasting live from the center of the universe, you’re listening to the Thrive Time Show.

Clay Clark: But once you realize your company’s not going to grow because you’re because your net promoter score is not very good, you’ve got to do whatever it takes to fix it, so I want to ask you first, Jason. I want to get your feedback on this, Vanessa. Jason, what are some things you’ve done to make djconnection.com grow by row almost virally word of mouth? I mean, you guys are growing at a great clip. Every year, you know, it becomes harder and harder to grow at a 30% growth rate when you’re bigger.

Clay Clark: But what are some things … What do you do to try to get that company growing word of mouth? How have you been able to sort of buck the status quo and to embrace some change to make the company grow?