Business Coach It’s Time To Work On The Business 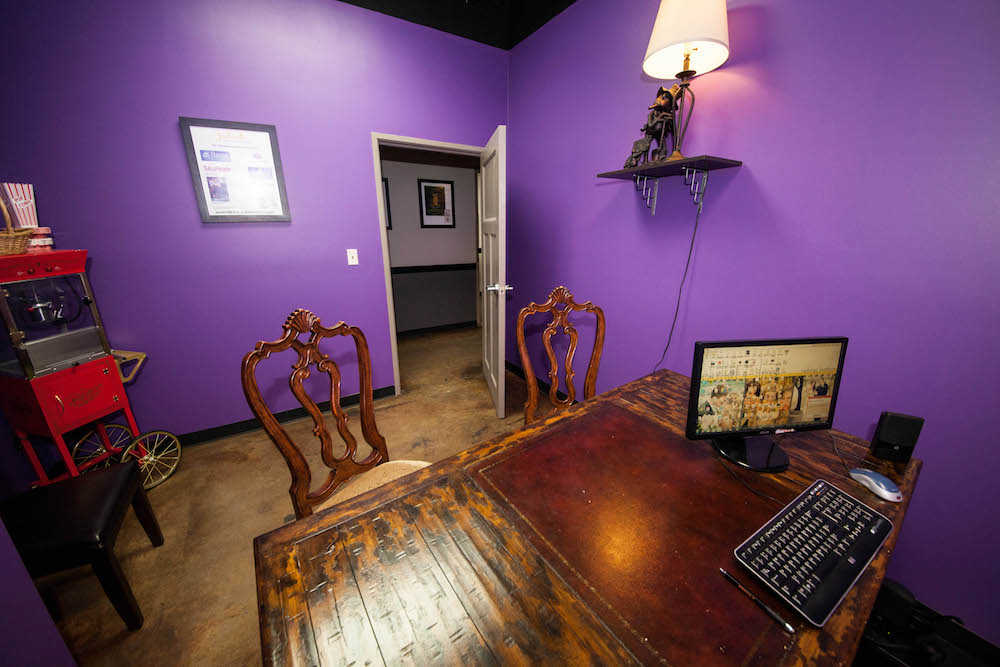 Robert Z: Two, I can work on business.

Robert Z: One or two, or A or B. The point is that for me the time was in the evenings. I know for you the time is you’re a morning person. You like to get up at you know …

Clay: But find a time.

Robert Z: Yeah. I hear about these people that do the after, after, after party. They’re actually going out when we would go out for brunch or breakfast for their … Just go to sleep and wake up in the morning go to the disco tech or whatever. You know it’s kind of the after party party part. That’s the one you really want to go to. It’s 6 o’-clock in the morning. That’s when responsible people are waking up. It’s very good. That sounds good.

Clay: I have to block out time, because during my day I lose all of my time in between appointments to this kind of thing. Remember Tevin Campbell back in the 90s? This song called, Can We Talk For a Minute? This song. I don’t know if you remember this song. This song, it’s huge. I was in high school. It’s called Can’t We Talk? I have employees that pull me aside and go, hey is it possible. Can we talk? I mean, could we talk for a second? I just want to talk for a second. I know that’s going to turn into an hour.

Today I got ambushed with the can we talk? The guy says, here’s the deal. Is there anyway possible … Could we talk? I’m like, frick. I know what that’s going to do. That’s going to be a half hour of my time. I’m being real. I had to block out my time in my schedule. I realized, I have to talk with my teammates during the day. I block out time during my day for random emotional crap that’s going to happen.

Then the morning I block out my time for the strategic thinking. Because during the day, everyday there’s some emotional breakdown that I have to deal with with some member of the team. It happens everyday.

Robert Z: Will your heart still go on?

Clay: Jack. Rose. I don’t know if my heart will go on, but I do know that if I were standing at the very front of the Titanic I would put my arms out right now. I would stretch them out. I’d reach out and the wind would be blowing by hair. You want to stay tuned to see what happens. Stay tuned. thrivetimeshow.com.

Robert Z: Well, what I would say is a good rule of thumb is probably about for every 25 … Particularly start-up. We’re talking about a young business that’s in a high growth mode. You probably for every hour you work, you want to give about 15 minutes. Every hour you work in the business, I’m going to say. Just as a rule of thumb. This is what I did. I did about 25%. For every hour, about 15 minutes you work on the business. For an 8 hour work day for instance, you’d work 2 hours on the business when you’re done working.

Tim: That was usually a separate time when you’re away from the noisiness of the business. At night or before.

Robert Z: Yes. Right. Absolutely Tim. I’m sure you have a different form in it Clay. What’s your formula? What do you coach people up on that? Am I way off on your formula?

Clay: Well, being a business coach for so long the thing that I’ve found with business owners it’s not … I don’t want you to feel sad if you’re listening to this or feel bad about yourself. We’ve all been there. I mean I was there. You’ve got to break even and pay your bills. That’s got to be like, my opinion, or my experience. Your number one focus is you got to take care of your family.

I remember I was at church one time and there was this verse. Carlton Pierceman was the pastor of Higher Dimensions Church at the time. Tim, you might know the bible verse. I don’t remember what it was? It’s basically like, a man who can not provide for his family is like worse than …

Clay: First Timothy, is that what it is?

Clay: Okay. Someone should look that up right now. It’s like basically a man who can’t provide for his family is worse than a … I’m going, oh no. That’s me. My wife, we didn’t have air conditioning. We couldn’t afford heat in our home. We couldn’t afford air conditioning. It was bad. It was lean and mean there. I remember going, I am an idiot. At that point, I was really heads in the clouds a little bit. Focused too much at working on the business … The theory of the business. And not breaking even.

Clay: Here’s kind of my deal. Once you are able to pay your bills. I 100% agree with the ratio you endorsed. I 100% agree. I just would just say this, is that get to break even and paying your bills first. Because nothing’s more frustrating than meeting a guy who’s in his 18th year of running his defunked business. He’s never made a profit. He’s going, I’m trying to fix my work flow. You’re like, how many customers do you have? Well, I don’t have any customers yet, but I’m working on my work flow. You got to get to break even. You got to be able to pay those bills first. That’s huge.

Tim, here’s a scenario. I today was working on that noncompete agreement fro a business coach client. I freaking hate that thing. I hate doing it. I hate reading massive amounts of legal who ha.

Speaker 4: Broadcasting live from the center of the universe, you’re listening to the Thrive Time Show and business coaching program.

Tim: I’ve fallen prey to that big time. Clay what I would say is procrastination is the easy way. To do the hard thing. To do that deferred gratification is like a muscle you have to work out. Don’t think you’re going to take two hours when you haven’t been able to stay focused for five minutes. Just make it real clear what you want to accomplish. Just get the thing done regardless of how your feelings are yelling at you.

Clay: I work on my grind. I rise and grind.

Robert Z: You grind. You grind away.

Clay: The thing is is I watched a Tom Brady press conference.

Clay: It was a Tom Brady conference right after you had told me something. We talking about the five f’s: faith, family, finance, fitness, friendships. You’ve been talking about. You should have some fun. I watched my man Tom Brady do this press conference. I’m sure you can find it on YouTube. They said, Tom, how long do you plan on playing? This was last year. I think at the time he was like 39 or whatever. I’d like to play five more years. Which would put him to be like 45 or 44.

Clay: The reporter’s like, okay what are your plans after football? He says, I have no hobbies. No other really discernible skills. I don’t have anything I’m interested in other than my family and football, so I plan on playing for as long as coach will let me play.

That’s sort of how I feel about business and business coaching. I love it. It’s something I’m into.

Robert Z: Oh yeah, that is exactly how you feel about it.

Clay: You’ve challenged me to have fun. That sixth f. You said, hey, faith, family, finances, friendships. Let’s have some fun.

Robert Z: Absolutely. All work and no play makes play a boring man.

Reach out to Thrive15 for information on our business coach program