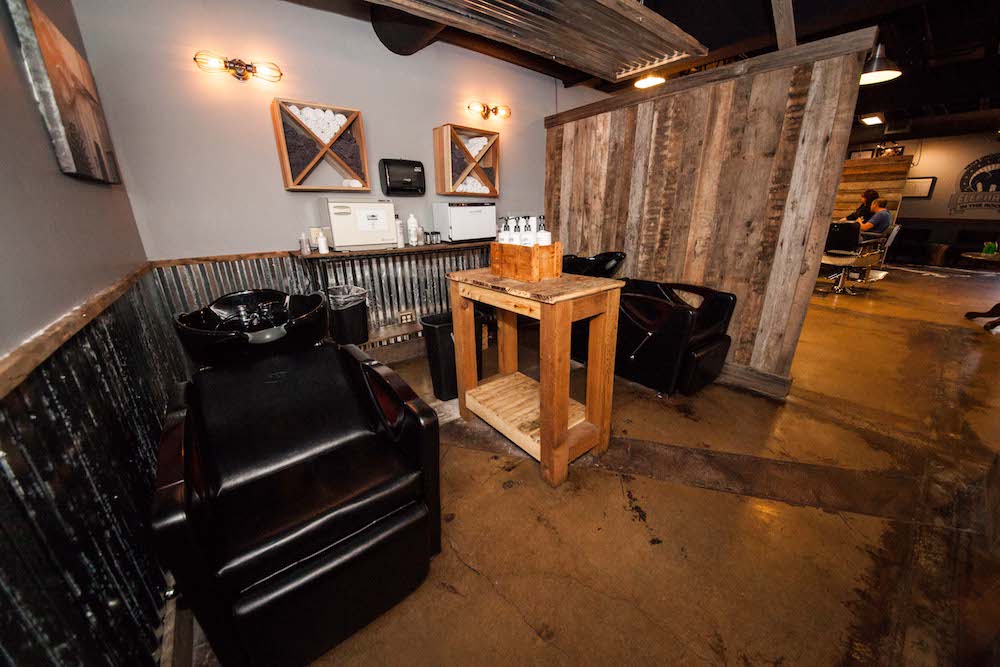 Robert Redmond – business coach: But something a lot of people fail in doing is being realistic with how long a task may take. I know you talk about it at the conference, I know it’s in the Boom book, but do you have any more tips about how to be realistic about setting the time it’ll take to complete a task?

Clay Clark: Well, my daughter had to put up with me recently on vacation, so she knows this, and I just really struggle when things aren’t efficient because I’m so freaking efficient, I just get stuff done, I’m a foot tapper. So, we went to Florida with the kids on vacation, and I’m just like, “We’re going to go ride the jet ski for like an hour and the next thing we’re going to do is … ” So she knows I start walking around, looking for things to do, trying to plan the next thing because I’m a really efficient guy, but I’m just telling you, is it took me a long time to become efficient.

With the kids, we’re more of like a glacier, are we not kind of a glacier, here? Because someone’s always touching someone, you know? And when you’re like five, six, and you’re twelve … by twelve, you’re older … she’s kind of to the point where she no longer messes … she’s no longer kind of in that game of touching people, messing with them. But if you’re like under the age of twelve, the whole game is like, “Stop touching me. Why are they touching me? Would you stop touching … stop touching me. I will touch … if you touch me again, I will … ” and all of a sudden, “Stop, stop, stop. Stop, shh, shh, shh.” And I … you know, “Do you want me to pull this car over?” And when you pull over the car, things get crazy.

And so, it’s like it takes a long time to get anywhere because it’s like we’re on a terrorist negotiation anytime we hop inside that rented minivan on vacation. So, family time and efficiency is different from work time and efficiency. See, work it’s like Viking culture, I just get stuff done, but at home, it’s different. So, you’ve got to factor that in. You know, driving to church, I used to get super stressed out like, “We got to get in the car!” But now I realize if we don’t leave at 8:15 to get over to the Metropolitan Baptist Church by 9:00, it’s not going to happen, and I can’t drive, you know light speed without getting a ticket.

Robert Redmond: And so it sounds like you have applied the lean [inaudible 00:39:33] method of you’ve defined how long you think it may take, act, measured the result, and then refined a realistic expectation after you fail or succeed.

Clay Clark: Yeah, and you have to lie to certain family members about time.

Robert, now the next one here okay, is you want to energize, you want to bring the energy. You want to find people who can energize others, you want to find people that can get stuff done, but this edge one, this edge one. I want to kind of pick on our kind of pseudo celebrity here today, Miss Megan. So, the founder of Beau and Arrow. Talk to me about edge because you have to eventually say difficult things when you manage people. You know, you have to do those tough conversations. Was that ever hard for you, or have you always been like, “Nope, it’s not hard for me because I’m a genius.”

Megan: It still is. I think that’s another one besides self motivation. It’s so hard for me to be critical to my employees because I don’t want to hurt any feelings, you know? But I have realized over time, that you know if you’re not telling them kind of ways that they can improve, you’re actually hurting them. In addition to not helping your own business grow, you’re not helping them grow. And so it’s almost better to just pull off the band aid and get it done rather than spend time, “Oh, how should I do this. You know, what’s the best way to phrase this?” It’s kind of like just be honest, get to the point and move on.

Clay Clark: Well, you know Tim Ferriss, he’s the author of the best selling book here which is a phenomenal called the “4-Hour Workweek” and he says, “A person’s success in life can usually be measured by the number of uncomfortable conversations he or she is willing to have.” And that is just … I think that is something we can marinate right there. What uncomfortable conversations do you need to have? I mean, perhaps you need to talk to someone this week and say, “Would you stop not washing your hands? It’s crazy. Would you show up on time? Would you just follow the check list?” Stay tuned, Thrivers, we’re going to answer more questions from great Thrivers like you. Stay tuned.

All right, Thrive nation, welcome back to the Thrivetime Show on your radio. My name is Clay Clark, I’m a former SBA entrepreneur of the year sent here to both entertain and educate, to help enlighten you about how to grow a successful business. What I lack in human skills, what I lack in athleticism, what I lack in really every discernible area outside of the world of business, I make up for by being very good at growing businesses. And so I’m going to teach you what I know, the proven systems to build a successful company. I’m going to answer the mail bag questions that you have. And so, Robert Redmond, one of the business coaches here with our team, Robert, you have some mail bag questions from some great real Thrivers, real people out there with some questions. What’s our next question, my friend?

Robert Redmond: So, working with Carey out in Owasso, he owns a company called Darwin Industries.

Clay Clark: Real quick, I want to make sure you’re pronouncing it right because a lot of Oklahomans … a lot of Okalhomies are going, “That’s Owasso. It’s Owasso. Hey, man that’s Owasso,”

Robert Redmond: I feel like if I mispronounce that, I totally just disgrace my heritage. Yeah, out in Owasso.

Clay Clark: Yeah. a business coach needs to have multiple accents in the arsenal.

Robert Redmond: So, he owns a company called Darwin Industries, which they sell industrial transmissions and planetary drives …

Clay Clark: So, they’re into evolution, is that what you’re saying?

Clay Clark: Okay, fine. So, it’s called Darwin Industries, and what do they do again? Walk me through this.

Robert Redmond: They sell different equipment to large industrial manufacturers. So, things like industrial transmissions and planetary drives and the hydraulic pump drives.

Clay Clark: So, these are the things that you just go over these so quickly, and I’m going, what’s a hydraulic drive? What are these things? I mean, so who does he sell to?

Robert Redmond: I’m still learning, but he sells to different industrial manufacturers, people who have very large equipment that … very large engines and machines that they need to run the equipment.

Robert Redmond: So, step 4 of the 13 step system that we do is determining your unique value proposition, your purple cow. And he was asking me, “How do I find my purple cow if there really isn’t anything unique about my company?”

Clay Clark: Okay. Well, you have a lot of different options here for you. I’m just going to go through them and then, Robert, you unpack them, we’ll get kind of into it, okay? One is you could just go with a name that’s memorable. So, there’s a company out there that makes huge fans, lights, and controls for industrial agriculture and commercial and residential use including … it’s big fans, okay? Big fans for … eloquently, they decided to name the company something eloquent, something nice and sophisticated, and it’s called Big Ass Fans.

Clay Clark: And so, the thing is it’s like the biggest company in its class and I’ve been to these huge manufacturing facilities and I’ve got it pulled up right now. They’re huge, they just get with a name that was insane so like, you go to these huge manufacturing complexes and you look up and you see a sign that says Big Ass Fans, and you’re like, “No, way. That’s not really their name,” but that is their name.

Robert Redmond: Can I just say one quick thing?

Clay Clark: What church were you in? do they have a business coach?

Robert Redmond: In church. It was First United Methodist, and it was in the gymnasium, they have like a family center, and you see the fans up there, the Big Ass Fans in church. no, no they don’t have a business coach.