Business Coach Tips with the Pros

And so, I’m going to give you some examples. Some of the business coach examples ring more true in the past than the current, present because I’ve actually sold businesses along the way.  One company I can think of is called Epic Photography. That was our photography business that I started years ago. Epic Photography won the award for theknot.com, the Wedding Hall of Fame you know. We’ve been invited there as Wedding Hall of Fame members. We’ve won the award for the best photography in the wedding industry. We’ve made millions of dollars. It was a very successful company, but there was really four things that we did that made the company different from the competition when I owned it. Now that I’ve sold it, I have no clue of what they’re doing. But frankly, don’t care because I’ve moved on. But, there are four things that we did back in the day. 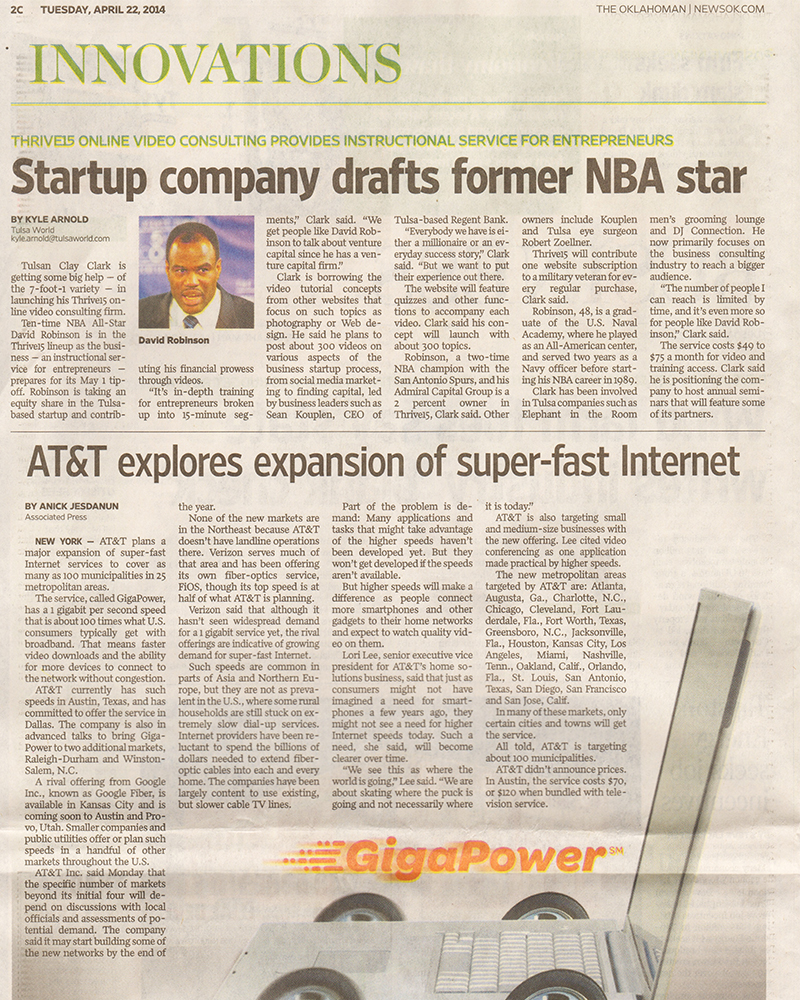 One was that we offered unlimited time with every photography package. So, every photography package we did had unlimited time. No other photographer did that. You know, photographers are used to charging four hours. They’re charging based off of four hours of time. You’re trying to book the photographer for the biggest day of your life, you know, to capture the images of one of the big moments of your life. The photographer is trying to come up to you at 8:30 saying, “Hey, you know, I’ve hit my four hours, you know. And, if you want me to, you know, keep on taking the photos I can, but it will have to be overtime. What do you want to do? Do you want to get those memories that are priceless, or do you want to cough up the big bucks and have me stick around for awhile?”

I thought it was a stupid discussion that I saw over and over happening. Because I am a business coach had built the world’s largest wedding entertainment company, I saw this happening over and over. I thought, “This is stupid.” So, we had started offering unlimited time with our wedding photography. It did very, very well.

When you go into Subway to buy a sandwich, very few of us go in and go, “Hey, is Carl here? Is Carl here? I was looking for him at Carl’s Jr. I no longer go there because apparently he doesn’t work there anymore. He doesn’t flip the burgers. I was hoping he got a new job over here at Subway because I want him to be my personal sandwich artist.”

So, one was unlimited time. Two, we’ll beat anybody’s price. Three, we had a style chooser. So, you as the bride get to sit down with our event planners, our coordinators. You got to sit down and tell them what kind of photos you liked, what kind of photos you didn’t like. You were able to choose the style that was right for you. That way, when you chose the photographer, you knew that that photographer wasn’t gonna bring their particular bias or style to the wedding. They were gonna do what you wanted them to do. That’s a novel idea! I mean, do what the customers want you to do. What? Business coach tips!

So, yeah, that was move number three. So again. One, okay, is we had what? Unlimited time. Two, we beat any competitor’s price by 15%. Three, three, right? We let you choose your style. And four, we did a two-week turnaround time.

Now, why did we do a two-week turnaround time? We did that because every other photographer was taking a nuclear half-life to get your wedding photos back to you. Have you ever met somebody who’s at a wedding, or have you ever had a wedding where you have been waiting for like six months or eight months for your wedding photos and videos? What are they doing with them? It doesn’t take that long to edit them.

You know why these artists always take so long? This just in. This just in, this little business coaching tip for all the photographers out there. Do you know why most photographers take six months to get your wedding photos back to you? You could call it disorganization. You could call it jackassery. I would call it jackassery. Half of these people are the most disorganized artsy-fartsy people on the planet. They could not manage a, I don’t know if they could manage like a game of King of the Hill. You know, where the kids are trying to push each other off the hill and see who gets to be at the top. I don’t know if they could manage a group of three kids playing that game.

A lot of these photographers are ridiculous. They have no concept of efficiency. There’s no checklist. There’s no best practices. There’s no scripting. So everything takes forever. I have been on the, I actually had a guy in my office back in the day, who it’s hilarious, but he didn’t want to use our photographers for his wedding. Because he didn’t want, he wanted them to be able to attend the wedding. You know, he didn’t want them to have to work at his wedding so he hired somebody else. I said, “Hey. Hey. Hey. Do not, hey. Hey, do not do that.” He did it. I’m telling you, he waited forever. Forever, for his wedding photos and he didn’t even like them when he received them.

When we come back, we’re going to teach you how to build a proven process to make your business repeatable so that you don’t take a nuclear half-life to return your wedding photos to brides and grooms.