I’m not even kidding, I’ve done it. I’ve gone to the business coach workshop, I went down to the million dollar mindset training. I’ve watched Ted Talks until my brain has exploded. I’ve watched Simon Sinek and the power of the why. I’ve started to watch just copious amounts of Tai Lopez. I’ve just watched Tai Lopez and his 67 steps business coach to success until my head just exploded. I’ve got Robert Kiyosaki, Rich Dad Poor Dad, all over the place. I’ve gone to all the seminars. Just wall to wall, I’ve covered my house in the posters of the Rich Dad Poor Dad series. I’ve got The E Myth, you know the Michael Gerber, you gotta be working on your business, not in your business. 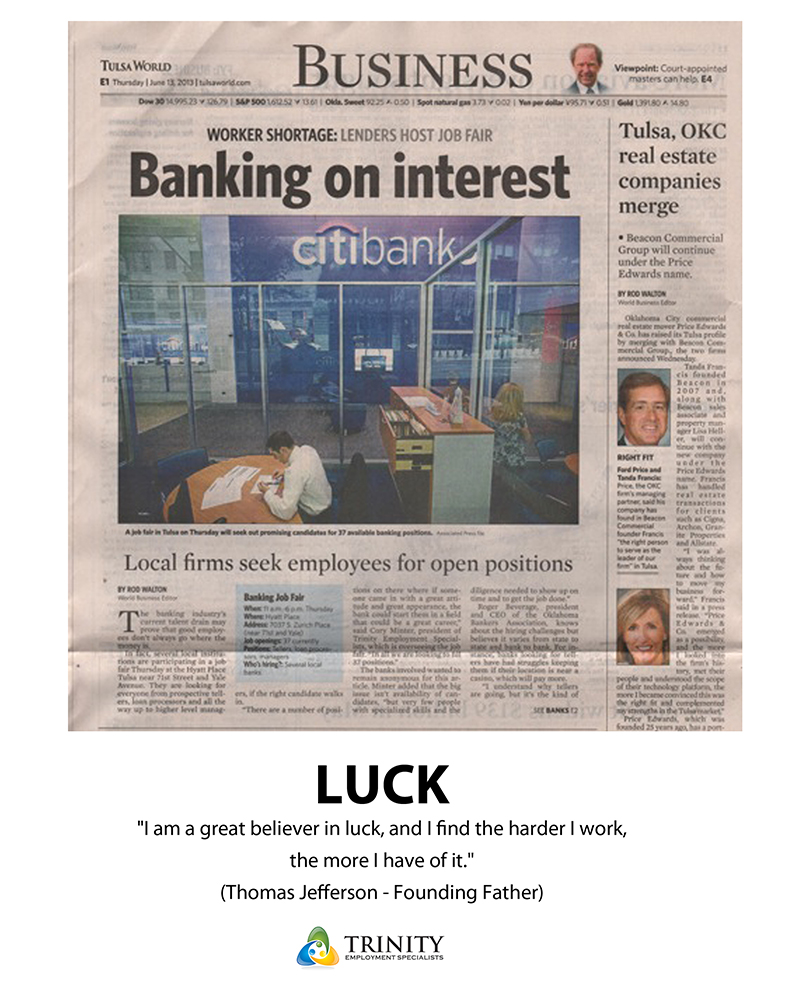 If that’s you, your life is not a mistake. Your business is not a mistake. The chances are, you probably just don’t know what the heck you’re doing, and the chances are, you probably aren’t selling something. And if you are selling something, you’re probably not selling it at a profit. But I have this little motivational quote, Robert, I’ve been working on here for about a decade now. Do you want to hear it?

Clay Clark: I got different ways I can go with it. Here we go. This is way number one.

If you can’t sell, your business will go to hell.

But then, see, that comes across as a little bit rough.

If you can’t sell, your business won’t do well.

What do you think about that one? Is that a good one?

Robert Zoellner: It doesn’t really have a strong enough impact. I feel like we went from really hot to way too cold.

Clay Clark: Okay, and this is the other one. This is one that Marshall Morris has been developing, he’s been working on this for about 18 months. And he says, “Without sales, your business will fails.”

Clay Clark: Nice, okay, so we’ll go with that.

But the thing is, Thrivers, if you are doing … If you missed the earlier segments, step one, you gotta get the branding. Your print pieces, your logo, your website, your business cards. All of those things, you have to get those things looking top notch. And, by the way, if you’re a one-on-one coaching client, the same team that does all of the work for Dr. Robert Zoellner and for myself will be doing the work for you. So if you’ve ever wondered, “Why does Dr. Robert Zoellner and Associates dominate the marketplace as an optometrist? Why does Elephant In the Room dominate the marketplace for men’s hair? Why did the Tulsa Oilers set a season ticket record? Why is it that it seems like these guys have the golden touch? Is it luck? Is it capital? Is it connections?”

No. We have a proven system, and on today’s show we are walking you through the system. So part number one, again, is you have to get your branding tight. Get that branding looking good.

The second move is you have to implement a three-legged marketing stool, and if you missed it go to ThriveTimeShow.com to hear the rest of that particular segment.

Also, if you have not gone to ThriveTimeShow.com and have booked your tickets to the next or an upcoming workshop, you gotta do it. It’s the world’s best business workshop. And I’m telling you what, we now have scholarships available. So it’s five hundred dollars for a ticket, and that allows you to bring up to three people with you. But if for some reason, Robert, somebody can’t afford it, we now have a scholarship program … Do we not have a scholarship program available, Robert?

Robert Zoellner: Are these scholarships associated with the government, where you’re gonna get a grant or get a scholarship, but there’s maybe some catch to it? Or is this a real scholarship … Will actually scholarship someone to come?

Clay Clark: They’re not associated with the government. At a conference, I can’t say you won’t meet somebody by the name of Grant, you might, I don’t know. But in all sincerity, there’s no government connection, you don’t have to pay anything back.

Robert Zoellner: There’s no catch to it.

Clay Clark: There’s no catch to it at all. We just have some Thrivers out there that are some generous investors who wanted to make the tickets available for you, so you can do that. But the thing is it’s designed to be a hand up, and not a hand out. So you need to pay something.

But we encourage you to go to ThriveTimeShow.com and reserve your tickets, and it’s more of a show. It’s kinda like entertainment meets education. You’re gonna learn a ton, but don’t take my word for it, because I am attempting to sell you something. So go up there to ThriveTimeShow.com, listen to the testimonials, Google “Thrive15 reviews”, you can find the reviews that people have written about the business coach conference.

But we’re talking about marketing, and now as we transition into business coach marketing … Once your marketing’s doing well, now you have sales leads coming in.

So the Tulsa Oilers, they set a record for the most tickets sold to a game, right? And people say, “Well how did they do that? I know you guys helped them, how did you do it?”

Well, one, we did the branding. Two, we developed the three-legged marketing stool. And three, we focused on sales conversion.

Now, Robert, I’m gonna list off the things that people have to create in order to create sales conversions consistently, and I’d like for you to jot these down so you can kinda break them down one by one, okay?

Robert Zoellner: I think what we really see begin to happen, Clay, is a lot of people just have a tendency to make stuff up.

Clay Clark: The sales rep who wants to sell a ticket, let’s say, makes stuff up. I would also say that it’s very hard to train people.

Clay Clark: Because, now you have to spend hour and hours trying to teach your team to memorize things. So now, by the way, your business coach sales team couldn’t have me on board, because I can’t memorize things.

Clay Clark: So if you had me on your team, I couldn’t do it. I applied at a restaurant in Tulsa years ago for a job as a waiter, and you had to memorize the menu. And so I didn’t work there because I couldn’t do it. So I am a business coach