Buying An Auction and Being Business Coach

Business Coach Dr. Zoellner: I bought an auction, built it up and then sold it. It wasn’t for sale but they wanted to buy it so I sold it 2005. We had a 5-year no compete so in 2010, I called them up and said, “Hey, my no compete’s up. I miss the biz. I want to buy my business back,” and they said, “go fly a business coach kite.” So I went down to a Super Target. I bought a kite and I flew it right here by the river. The river where we [crosstalk 01:09:48]. The Arkansas River. Just flew the kite for about a day then I thought, “I’m done doing this. I think I’m going to go open up an auto auction.” So I went and bought some land and opened it up and they were not happy so they sued me. 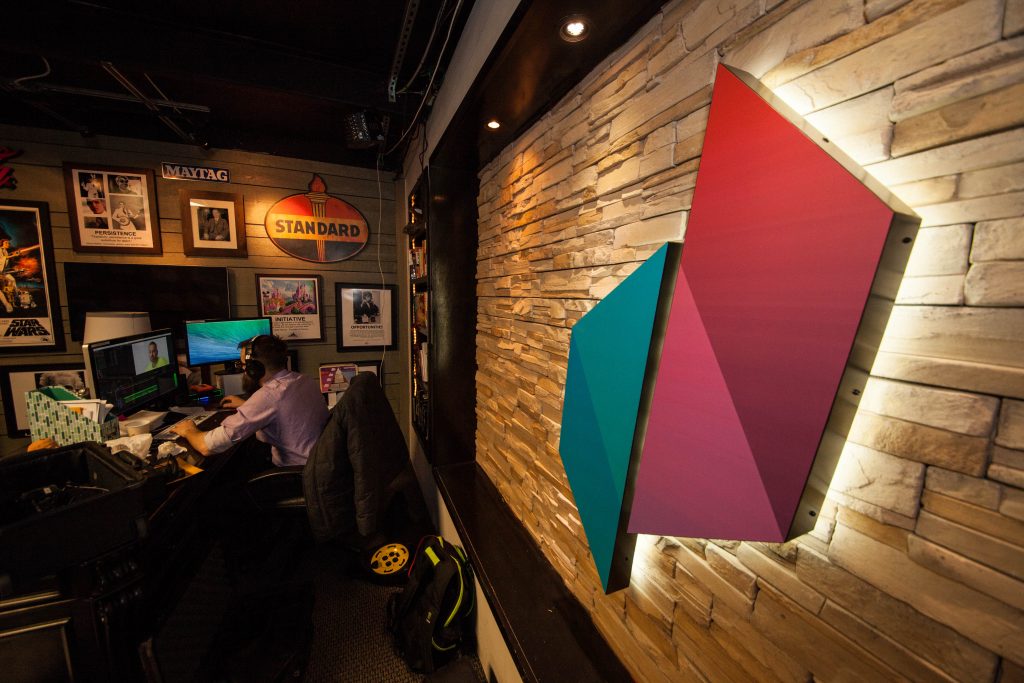 Clay Park: I kind of ran into that by the way. Mo’ money, mo’ problems. I work with one person in an industry that’s been very successful and for whatever reason said-man decided to not pay me a commission check this month and so I said to said-man, “Hey, said-man. This is the amount we agreed to.” He goes, “Well now I’m looking at how much money we’re paying and I’m just going maybe we could renegotiate.” And I said, “Not a problem. I’m so excited to work with your competition. That starts tomorrow because I’ve already had that relationship.”

Clay Park: People reach out and they go, “Hey. I want you to help me as my business coach because you’re helping …” I could say, “I will not work with two haircut businesses in Tulsa so one …” I mean, Elephant in the Room, I mean, I would describe what we do as Justin has the vision. It’s kind of a bad analogy maybe but you know, Star Wars, their whole move was always, “Hey, we’re going to blow up a planet.” That’s always been the plot in every movie, “We’re going to try to blow up a planet. We’re going to build the Death Star, blow up the planet.”

Well, Justin knows what he wants me to shot at but the Thrive15 team, it’s like the Death Star. You point at … I mean, you say, let’s be top and Google in Oklahoma City  You say what planet do you want to destroy? But I’m telling you is you don’t want the thrive15.com business coach competing with you, the team. Because we have a team of business ninjas that cost you less than hiring a barista. It’s like a … It’s about $1,500 per store and it’s just. I mean, Justin, when you describe it as kind of business ninjas, how would you describe the Thrive team?

Justin: It’s totally legit but their moves are dirty. [inaudible 01:11:26] dirty. Business Coach Key word searches. I mean, whatever you want. So, I just ran into Mark there with Royal Landscapes. He rebranded, did his SEO, and he’s in love with you because he knows how to do the landscape and the lawn and all that, the manicure, but the Google search, the rebranded, that’s your area. So, we did that. We actually had a French in town, they sent all their employees in for me to train at the systems and then just peaced out so …

Clay Park: Your competitors sending people to be fake employees to go through the entire process to learn how you do it.

Justin: True story. And, Z, as well, we actually got sued before even opened up our first business so that for me was a big deal. Get a suit before you even open your business.

Clay Park: Jackson, have you been sued yet?

Jackson: I haven’t been sued yet.

Clay Park: See, it is a matter of time my business coach friend. Now, Z, I’m going to let you give the capstone thought here but if you own a business and you do things the right way, will you eventually be sued?

Dr. Zelner: There’s a chance you will be but when you are you … I mean, your first lawsuit-

Dr. Zelner: Well, it’s only the successful ones that get sued by the way. It’s only because you got … Well, you’ve got to have money and in order to have money you have to be successful and in order to be successful you probably … You have some competition that’s not real happy with you and so that kind of breeds that but if you were broke and you were going out of business and you’re not going to get sued. So, I’m not sure I would say just book it but the first time it happens, it is debilitating and it is very upsetting and you can sit there and stew on it and you want to argue the point that first day and you’re upset and it is pretty traumatic the first time you get served and you get sued by the way.

Clay Park: I’m going to T this up because this, when you answer this next question, it’s going to help thousands of people and Justin. So here’s the scenario. You have a thing that you do where people might steal your money but they don’t steal your time or your joy. I’ve watched you do it. So someone could sue you, someone could say horrible things, some competitor could be doing crazy stuff, you could have a pending lawsuit, you could be going a problem, an employee turnover, since I’ve known you you’ve had people trying to hack in your system and steal your database, people try to do all these moves thinking they’re all so clever and you never let them take your joy or your time. Not ever but I would say almost. I’ve never seen it happen so I want to learn how you do that.

Dr. Zelner: Well, I say to myself, don’t worry just be happy.

Clay Park: But you’re being sued.

Clay Clark: When we come back Justin is going to ask you anything. It’s open. Open for biz.