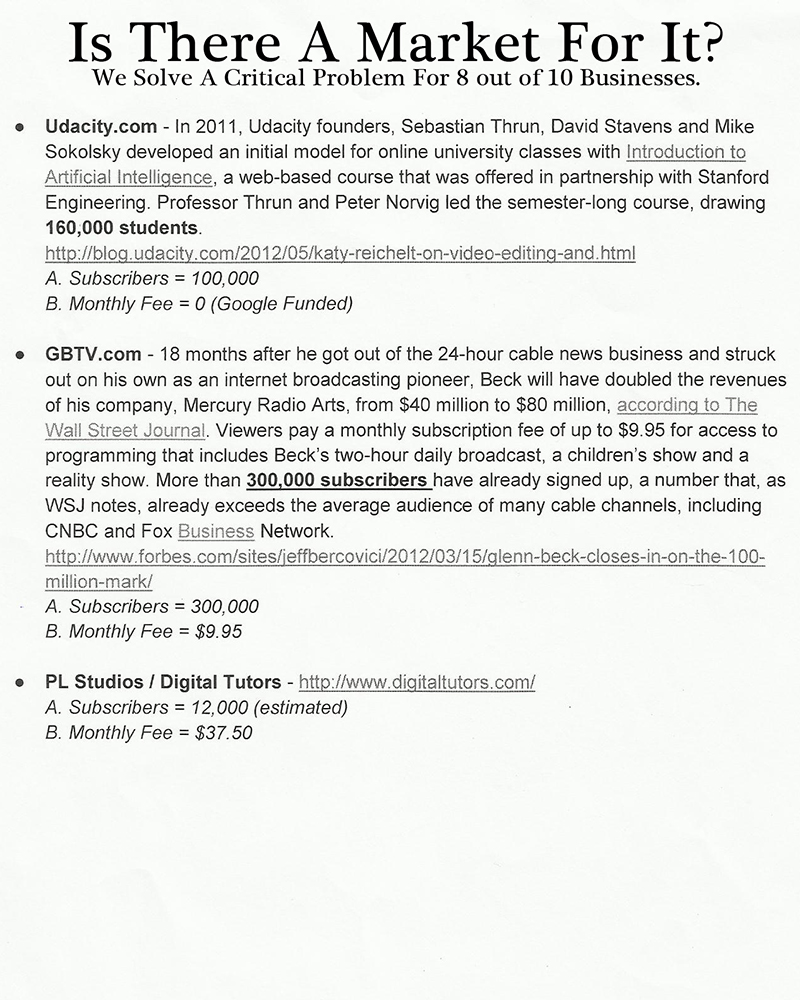 Dr. Zellner: Practicing for that wedding we’re gonna do.

Clay Clark: Oh man, I’m excited. Dr. Z is throw down. If you’re just now tuning in, he’s thrown down the gauntlet, he’s made a challenge to Tulsa. He said if you will nominate yourself or somebody else, he said you can get the two for one package. You get Dr. Zellner and you get business coach Clay Clark to DJ your wedding. That’s your commitment to the city of Tulsa.

Dr. Zellner: That is. I threw it out there and you gotta email at [email protected] with a compelling story and we’re gonna pick one compelling story. We’ll film it, we’ll have some fun with it, we’ll video tape it and put it on our-

Clay Clark: Now joining us in the box that rocks is non-DJ, but a man who could be taught. He’s a very teachable, very coachable guy. He went into the US Navy and then after getting out of the Navy, after serving our country, he learned everything there is to know about financially planning your business’s future. He is the guru, the guy in charge of Anchor Financial, Chris, how are you doing there, sir?

Chris: I’m doing well. How are you guys?

Dr. Zellner: I can tell. I’m kinda excited too because like I said, when you owned the DJ company and you grew it up to this monstrous thing you think you coulda thrown me one little, little event. One little, like a, they’re having the bridge club is meeting from 12 to 1 and they need a DJ. You could’ve thrown me a little, just something but you didn’t let me DJ one event.

Clay Clark: I was trying to keep your DJ career from taking off cause I know you quickly scale every business you’re involved in because you are such a good business coach and I didn’t want to create a competitor.

Dr. Zellner: Now that’s probably the real reason behind it. Thank you for your honesty, by the way.

Step number five is you gotta schedule meta time. Meta time meaning to think above the daily grind, above all the reactions, above the things you have to do. You wanna proactively plan out your future.

Dr. Zellner: What do you do during meta time again?

Dr. Zellner: No way, no, no. No.  I was having a meta moment and you ruined it with anti business coach talk.

Clay Clark: He’s gonna be done. He’s wrapping it up. He’s retiring. Broadcaster, yep. True story, this just in from the home office.

Dr. Zellner: Wow, I been that unplugged from the Matrix, wow. I need to get back in the matrix.

Clay Clark: The thing is, the market for porcelain quarterbacks has gone down. Okay, so scheduling time, now I wanna ask you this, Chris. You obviously are a guy who helps businesses plan their financial future, business people to plan their future. Why is it so important that people take a time out from the busyness of business to proactively plan out their financial future?

Chris: Well, business owners are usually spending all their time and resources and money and everything they got in putting their business, which is why a business coach makes sense. They rarely set aside time for themselves to think about, okay, what am I gonna do later? Here you’re in this busy schedule but eventually things are gonna slow down. You’re gonna wind down, wanna wind down.

Clay Clark: I’ll just give you an example, Z. For my son’s birthday, you know how by default when other people invite your kid to a party you feel the need to reciprocate. You know, law of reciprocity. You wanna invite the other kid who invited your kid. Someone invites your kid then you invite their kid and it just happens.

Clay Clark: Well, a few years back we had a guy who invited our kid so I invited his kid and the kid was crazy. It was crazy. It was like a deal where the kid is like, you know the kid who has had no discipline in his life up to the time of the party? He’s around there shoving the other kids, making fun of the other kids, he’s injuring kids, breaking things, eating the cake before we’re having the birthday cake. He’s that guy. So I, during my meta time not kidding, we’ve just planned out my son’s birthday. I made sure that this particular child, a good kid who I’m sure’ll matriculate into a fine, fine adult as a result of listening to the show. I made sure that I proactively decided to have a great party and not invite said human.

Dr. Zellner: Interesting. Speaking of your son by the way, Aubrey, how is his landscaping business, lawn care business coming along?

Clay Clark: Well first off, he launched his website which is mowtownTulsa.com. [crosstalk 00:48:10] He’s nine, so the slogan that we developed, it’s a let me pull this up.

Dr. Zellner: We’re not breaking child labor laws yet. Is that the slogan?

Clay Clark: I tell you what, I’m gonna pull up his website in just one moment. I’m a good business coach but a bad father cause we just launched his new domain and I don’t wanna get it wrong. I said mow town Tulsa but it is something else and I will come back to that in a moment but I will give you the new- it just launched, the new domain. And I’ll tell the thrivers they can check it out.