Now this transcript is about business coach teams teaching the Dream 100 is they made a list of their 100 ideal and likely buyers. 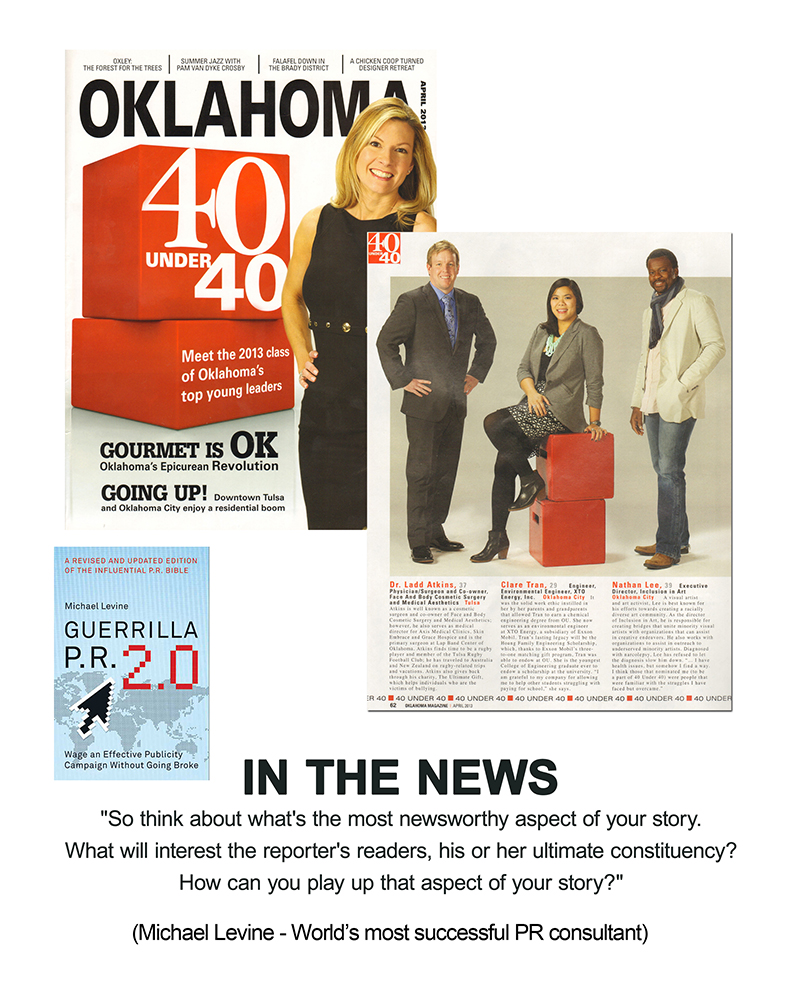 But one of the things that we realized was … Talking to these people and making a list of 100 ideal and likely buyers, in this case with the Tulsa Oilers, corporate heads and the people who are head of HR directors was powerful.

Robert Zoellner: So first of all, I want to say that I have a passion, a love, for the Dream 100, almost on a spiritual level, Clay. I know that may sound strange, but the reason I have to preface this is because-

Clay Clark: It doesn’t sound strange at all that you have a spiritual love for the Dream 100. You know, I have a spiritual … It’s kinda crazy, you know, but I really like soft pretzels, and it’s almost a spiritual thing for me. I’ve formed a pseudo-religion around it, I got a Facebook page, it’s really, really normal.

Robert Zoellner: But you know why I have a spiritual love?

Clay Clark: Why do you have a spiritual love?

Robert Zoellner: It’s ’cause this will work.

If you’re a business owner, if you’re a listener and you’re struggling right now with sales and marketing, you say, “Oh, I don’t know how to get people in the door.” Execute this system. It will work for you.

And one of the biggest challenges that I see here, Clay, with people executing the system, is it doesn’t work unless there’s diligence. So something that I’ll find-

Clay Clark: The best example I can give you about diligence, the best way to kinda relate this in a way that everyone could understand, is seed sowing and sowing seeds. So here we go.

Let’s say you’re a farmer and not a business coach, and you get hyper-motivated. And, Robert, you, my friend, are the diligent farmer. And I am the hyper-motivated farmer, okay?

You water. You water the seeds. It’ll make them grow.

Clay Clark: But I am hyper-motivated. Now I’m hyper-unmotivated. I go up and down a lot, you know what I mean? I get excited, and then I drop off.

Robert Zoellner: Yeah, watering is not very fun. It’s not as fun as tilling.

And so I’m gonna give an example about Oral Roberts University and something that blows my mind, and this is just an example. The Mabee Center. Have you been to a game there? To go see the Golden Eagles or were you too busy being a business coach?

Robert Zoellner: So many games.

Clay Clark: Okay, are there a lot of people at an average game? How many people are at the game?

Robert Zoellner: It’s somewhat sparse. The Mabee Center can seat, what, 6000 people or so?

Clay Clark: And so I went to ORU, my wife went to ORU, and I’m gonna tell you what, the Oilers are implementing the system that ORU should implement.

I went to all those games because my wife was a cheerleader there, and there would be about 1000 people, maybe 2000 people. A big game, versus TU, maybe it’s full, like 6000 people.

When I say me, my wife, I got kicked out, but my wife.

“Hey, can we talk to your wife? Anyway, so we want to invite you out to a game, we realize we haven’t seen you in a while, it’s absolutely free. Come enjoy the game, we’d love to reconnect with you. When you get to the game, we’ll give you a tour.”

Because when you go to the ORU game, they always have a great product, they have a Division I basketball game. They have great family entertainment. It’s clean. If you have a family and you want to have a clean environment, a clean and fun family experience, it’s gonna happen. Nothing embarrassing that you’re gonna be ashamed to have happen in front of your kids. And it’s convenient. It’s over there at 81st and Lewis area. They need a business coach

Robert Zoellner: And they’re a pretty good team, too. They win quite a bit.

Robert Zoellner: I think there’s one named Smith, but no.

Clay Clark: There’s a guy on the team named Clark who likes to fight a lot, and that’s the only guy that I know, I’m serious.

Clay Clark: But the thing is we don’t know the team. Did they win the last game we were at? No. I don’t even know what’s going on in the game.

But the thing is that you’re looking for something fun to do with your family, and the Dream 100 system works. So if you’re a member of the Oral Roberts University team and you have the ability to make the decisions, I highly recommend you execute the Dream 100 system.

Welcome back to the Thrive Time Show.

If you’ve started at the bottom and now you’re still at the bottom, guess what, this is the show for you because I know what it’s like to get hyper-motivated and to start a company, and then to go, “Yes, we’re gonna do it! I’ve watched every Tony Robbins video I can find. I’ve read every book I can get, I’ve read the audio, I’ve got the audio tapes, I’ve listened to them. I’ve listened to the James Earl Jones version of the Bible.”