Business Coach : The Finest Around 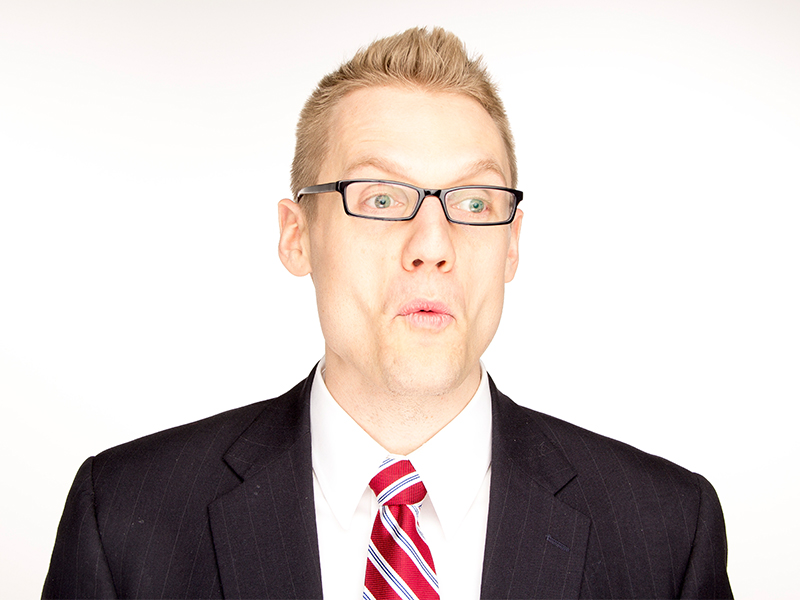 For the Elephant in the Room, as an example, we go out there and get customers in a turn key way that doesn’t require my time. Let’s talk about it. One is we have created a mailer that generates a response. Mailers? You mean in this time and place in American history you’re going to do a mailer? You’re going to mail something? Somebody might be saying to themselves, “I would never open the mail at all. I haven’t opened a mailer since 1975.” Well, that might be your truth. That might be you, but about 3% of people do respond to mailers.

Some action items here for you. Action item number one, you need to define who your ideal and likely buyers are. I’ll help you with a little checklist here. Are they men, or are they women? Are they wealthy, or middle class, or poor? Where do they live? My customers live everywhere. Okay. Well, if you have the marketing budget to drop the A-bomb of marketing on your town over, and over, and over again, then you do that. If not, you’ve got to be specific. You don’t have enough ammo to run around just shooting your marketing everywhere.

You’ve got to be more of a rifleman, more of a precision, like a laser focused … I mean, you’ve got to get one of those laser scopes, you know, they sell at Atwoods, where it’s a completely unfair advantage between you and the animal, you know, where you have a laser. The animal doesn’t even know you’re hunting the animal. The animal doesn’t even know that you’re hunting it, but you now have a laser scope, and you’re covered in deer pee. That’s the sort of advantage you want to have. You want to determine your ideal and likely buyers. It’s very, very important that you do that. Don’t move past go if you haven’t done that, call one of our business coach experts today.