Clay Clark: So, also Robert during the break, people could go to thrivetimeshow.com and learn more about our in person business coach workshop that Tulsa’s talking about, so can you tell the Thrivers what the in person business workshop is all about, and when it is? 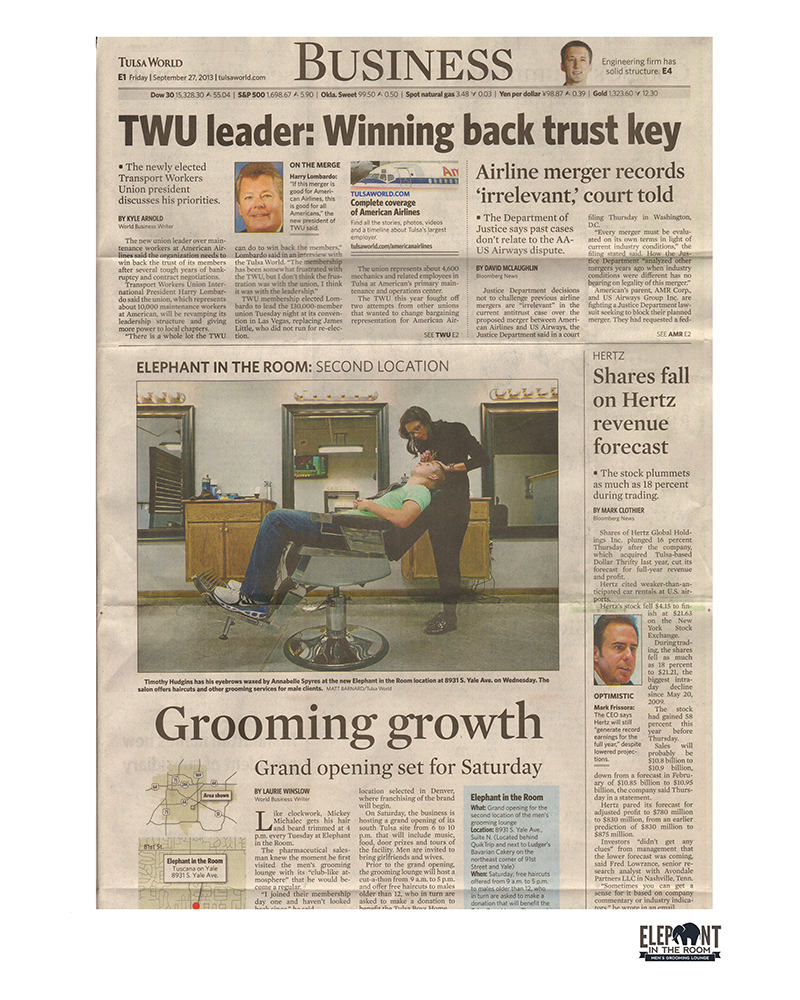 Clay Clark: And there’s no upsells, what? Stay tuned, thrivetimeshow.com

Clay Clark: Thrive time show is where you go to get your daily mojo and business coach advice, and it’s the place where many of you have now found, business coach school without the BS. And I did some deep research over the break and I just wanted to share with you what I have. And again, you know, Robert you went to Oral Roberts University.

Clay Clark: And how many years were you there?

Robert Redmond: I did, I lived on the greatest floor, at O.R.U., it was called “MOG” it was five south.

Clay Clark: Did you compete in intramural sports?

Robert Redmond: So can I just say, one sport we competed in, it was called, it was basketball, we played C-League basketball. We had a team called the Mog Foulers.

Robert Redmond: We had the Mog Foulers, and did you know what our goal was for each game?

Clay Clark: To foul out?

Robert Redmond: Foul out. Every single player would try and get six fouls per game, and if any player got six fouls they got an award, they got a prize. And one time we actually made it to double digit points one game, and we walked away from the game celebrating in the middle of the game. We all cheered ‘cuz we’d never gotten double digits, we never scored past nine points before.

So we scored 11 points one game and so yeah, that’s the kind of intramurals I played on MOG.

Clay Clark: Okay well you had a few math classes I’m sure at college. Right maybe one or two?

Clay Clark: Did you have algebra at all or did you already have that in high school?

Clay Clark: Okay so I want you to do the math on this, okay. I want you to break it down, write down these numbers, do the math here. I was on the University of Tulsa website, just looking around there kinda nosing around. And I found that to go to school there, business college, business school, it’s about $53k a year. 53, 5-3.

Robert Redmond: And then you said we charge a dollar.

Clay Clark: And I was thinking to myself, you know you take 53k and you minus the one-

Robert Redmond: Carry the one-

Clay Clark: So if you take 53k, minus 240, I was just trying to figure out the math there. Is that less, is $53k more or less than $240? I’m just wanting to get some clarification from a college graduate like yourself.

Clay Clark: Yeah which you did in college.

Robert Redmond: Right, and if you’re asking me is the 53k greater than 240? True or false?

Clay Clark: Yeah, just round it up or down, yeah.

Clay Clark: How much was college at O.R.U. when you went there by the way? Was it $7 a year? Was it 1k a year, 10k? How much was it when you were going to Oral Roberts University?

Clay Clark: To go there for four years?

And for the doubting Thomas out there, Hi Thomas how ya doing? Go ahead and google that what I just told you and then Forbes.

“65% of all jobs have been created by small businesses Forbes”

There you’ll find a Forbes Magazine article that supports this idea, and did you know that the majority of small businesses were started for less than $50k, and so you start to go “oh my gosh, oh no” if this trend continues, perhaps, well then you say “well you know what you know those were outliers,” and so I made a list of people that, I don’t wanna be sacrilegious, but you might wanna put ’em on your prayer list, or at least on your, Robert does your mom put stuff on the refrigerator, someone you’re thinking about, someone you need to keep in your prayers? Or someone you need to think about-

Robert Redmond: Yeah, a giant picture of her favorite son, me because I am business coach.

Robert Redmond: I’ve heard of the startup, and I think-

Clay Clark: Andrew Carnegie, the founder of the steel industry, I dunno if that’s gonna work out, I mean, I dunno maybe Benjamin Franklin? I mean I dunno, I mean did Benjamin Franklin do anything outside of the bifocals? And the you know, helping us secure a partnership with France that kinda beat the other guys?

Robert Redmond: And the inventing of electricity, something like that?

Dave Thomas, from Wendy’s, I mean, I dunno. David Green from Hobby Lobby, just keep Hobby Lobby, you know he started Hobby Lobby for $600? Did you know that? Which I think is less than $100k, if you rounded up.

Robert Redmond: And Clay I’m seeing another name on this list that you forgot to mention.

Robert Redmond: He didn’t turn out very well, he just has his own radio show.

Clay Clark: I’m hoping it’s gonna work out. I just, I’m stuck on the doing stuff like a radio show, and running companies and being a business coach. But if I could just go back and get the validation and that college experience that I didn’t, that I missed out on, ‘cuz I really haven’t had a good life. It’s been a struggle. I haven’t met any new people, I haven’t enjoyed life since I missed out on it-

Robert Redmond: And you missed out on the Mog Foulers, I mean just think, you could be paying $100k-

Clay Clark: I could have been on that team-

Robert Redmond: To be on a C-League basketball team, foulin’ out.