Dr. Zelner: I’ll tell you what, you know, it’s so fun fellow business coach gurus. Over the break, we should have been recording this, Sam. Sam’s our producer over there. The lumberjack. You were telling me that in 18 months, you took a real estate company from $0 and through our business coach program and through your coaching and through your awesome cheerleading/coaching/mentoring, went from $0 to $24 million in sales. 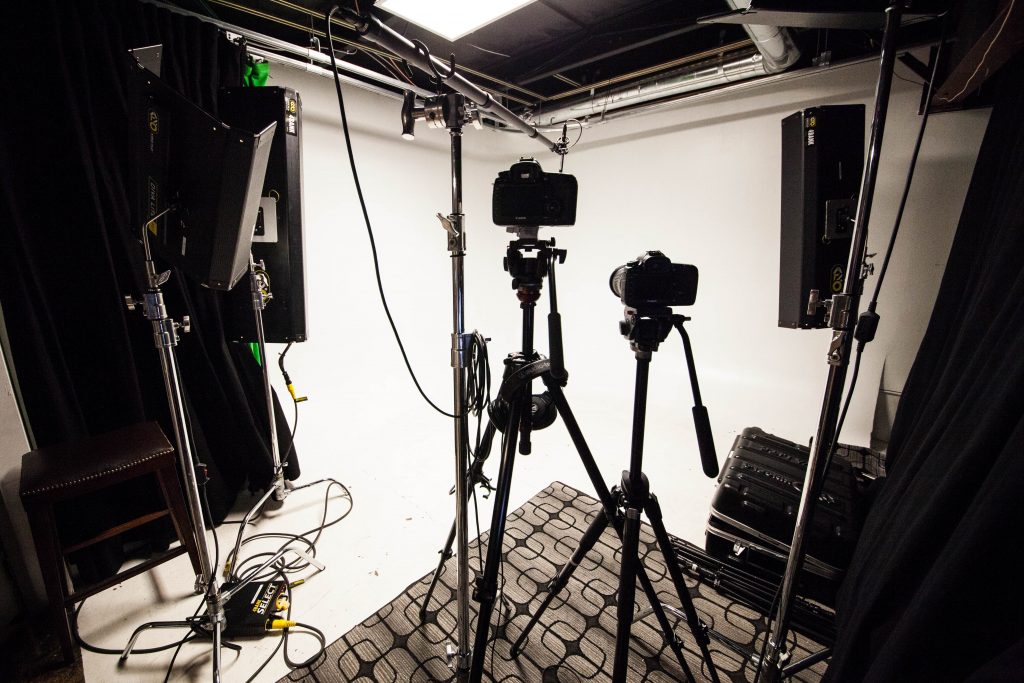 Clay Park: And to give credit to where credit is due, first off, that’s about $450,000 of commission. This is how it works. This person was sprinting. If you’re a doer, by the way, coaching is great for you. If you’re somebody who’s just like, “Just show me what to do and I’ll do it.” This person’s running aggressively. Moving forward. Running, running, running. But the problem is if you don’t know where you’re going, you, in theory, if you hang too many lefts in a row, you ran in a circle. So you’re doing a lot of activity, but you’re not really getting ahead. You’re just taking action but you’re not being productive.

Audio Recording: Broadcasting live from the center of the universe, you’re listening to the amazing business coach Thrive Time Show.

Clay Park: So we just said, “Hey, let’s focus on building the world’s best website for your category. By the way, Thrivers, go check it out right now. Type in the letter D. D as in dog. And then sprik. S-P-R-I-K. Dsprik.com. Check it out. Or just Google Dsprik Reality. I have a lot of clients I work with so I can’t remember the exact domain, but just Google Dsprik Reality and there you will find her website and Danielle Sprik, once she was shown what to do, she did it. And she did it again and she did it again. Every week we meet. Every week we meet. There’s no drifting. No drifting. We don’t skip a week. We don’t forget to write crap down. We don’t get de-motivated. We don’t take two weeks off for the holidays. We just do the stuff.

She does the stuff and then guess what? She, then her husband writes, “Wife bragging time.” And he wrote on these, “Congratulations, honey, you did it.” $24 million in her first year as her own broker. 18 months into the game. Her first year as a broker, she has a team of over 15 people and she’s just teaching them, mentoring them. I predict she’ll do $50 million this year because of the seed she’s been sowing. But is she a genius? No. Is she an idiot? No. Great person. Diligent doer but she had to be shown the way.

Dr. Zelner: You know, it’s kind of like I’ve got some good friends of mine, Clay, that are in great shape. They’re great physical shape. You look at them, I mean you’re starting to beef up a little bit right now.

Dr. Zoellner: I mean, you’re starting to get back to your glory days.

Clay Park: Getting into the Viking. Getting up at 4:00 am.

Dr. Zoellner: Back in your Viking glory days. And you know, it doesn’t happen over night. It doesn’t happen because they’re not purposeful. They have a trainer. They have a physical coach that tells them what to do at the gym. So you know, there are steps. First of all, I got to say, you know what? I want to be in better shape.

Dr. Zelner: They probably know somebody who’s done it, is the point.

Dr. Zelner: My point is though, first you’ve got to have the want.

Dr. Zelner: And then you’ve got to go get your membership.

Dr. Zoellner: And then you’ve got to get the trainer that tells you want to do and then you’ve got to follow through and do it. And that’s exactly … It’s an analogy, but it’s exact same thing in business. If you are starting a business, or you want to start a business and Forbes says there’s almost 60%, about 57% of you out there that don’t have a business now are thinking about or you want to start, do your own business, right? I mean, entrepreneurship is just rampant in this country. Capitalism and entrepreneurship is just … This is the hotspot for it.

Clay Park: Then you run and you just run as fast as possible off that cliff and 9 out of 10 of you, according to Forbes, 8 of the 10 of you will fail in that first year. According to Inc 91% of people fail within a couple years.

Clay Park: I’ve got a hole in my wagon and a lot of the stuff’s falling out of that thing, but I just want to go faster.

Clay Park: On Fortune magazine and verify that he did say that the number one advice that he would give to any business person is what, Z?

Dr. Zoellner: Get a business coach. So then you say, “Okay, I want to start business. Boom got that. Okay, now I’m going to get a business coach,” right? So what do I do? Where do I go? And that’s what we have done over the last couple three years. We’ve build thrive15.com which is your business coach in your pocket it.

Dr. Zelner: I mean he’s right there in your pocket.

Clay Park: Now, when we come back, the founder of Elephant in the Room … Full disclosure, He’s built a very successful business and we’re talking about Mo’ Money, Mo’ Problems. We’re going to hear about his infamous cupcake story. How he was able to mass market cupcakes in a highly secured building by learning his sales techniques. And then we’re going to talk about the challenges that he’s run into as he’s grown his business to now have thousands of members in three locations. He’s in the process of opening two more. Stay tuned. thrivetimeshow.com.