Relaxing as a Business Coach

Clay: As a business coach, I think the whole thing is funny. I just remember when we were going out to Florida, there was this boat when you were out there taking the kids on the wave runner, there was this boat guy and he does the pirate ship tour. And he’s trying to convince me to take the kids on this pirate ship thing. So I said, “How ya doing?” And he’s like, “ARRR ya ready to go on the seven seas?” That kind of thing. And you saw the guy’s boat. It’s all pirate décor. 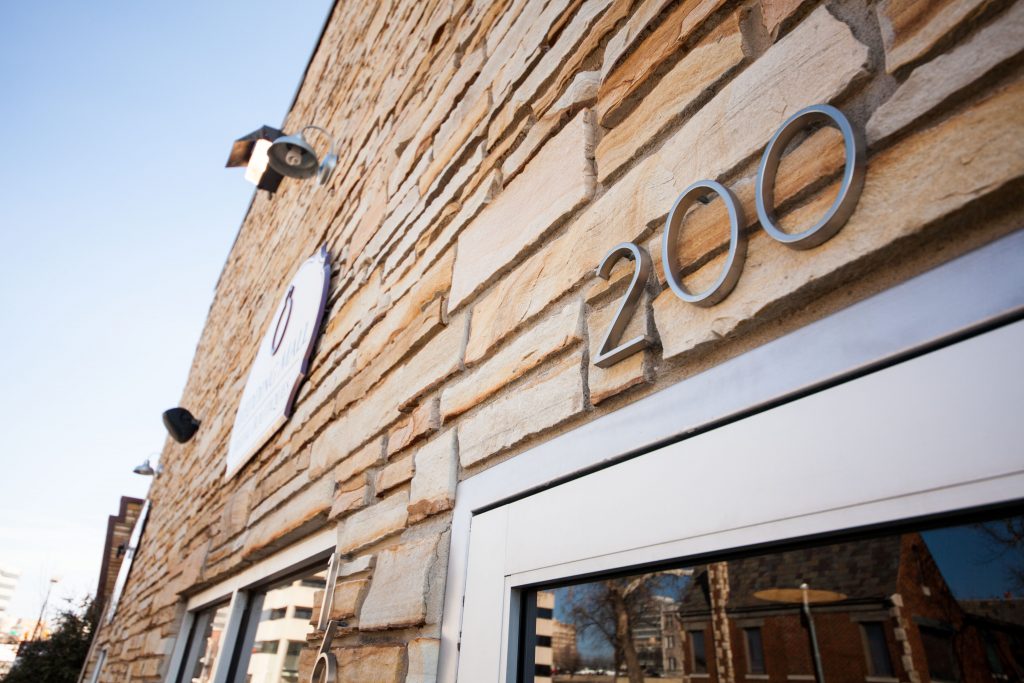 Clay: And I was just thinking, like- He kept talking about how he wanted to take us on this, it’s a great thing. And this is how I processed. I was like- If I had a notebook I would write this down because it was pretty funny. But I was thinking, “He can’t maintain his pants. Or his hair. How could he maintain the boat?”

Clay: “And the boat has so much chipping paint, I wonder if the engine has parts of it that are missing? I can’t go on this boat at all.” That’s what I was thinking, and I wanted to go over there and paint his whole boat and have nothing to do with it and just continue my life as a business coach.

So all I’m saying is, if you’re listening here, as a Thriver, we’re talking today- The whole point of today’s show is we’re talking about determining your life’s work. And I know this is kind of funny and we’re having some fun with it, but you have to know what’ you’re all about, otherwise you’re going to get pulled in this area- And I can’t tell you how many times in my life I’ve been invited to go golfing or to go camping, and I’ve messed up a few times and said, “Yeah, I’ll go.”

Vanessa: You fished one time, and I love that story. I love the story of you fishing, a business coach fishing…so funny.

Clay: Well I went fishing and I asked what the goal was. I was bored out of my mind. And the guy said, “The goal is to get some fish.” So they went to lunch, and that was in Minnesota on Lake Washington. They went to get some lunch, and they came back and I had taken a net and dragged a significant portion of the lake, and I had probably 50 fish, and I wasn’t aware of the limit. I guess you can have like five for the month, or five for the summer, or whatever the permit was. And the father was appalled, and Aaron was upset. And they’re like, “What did you do?! Why would you do this?” And I just remember him saying over and over, “Why would you do this? Are you going to eat all those fish?” Like, no, I didn’t want to eat any of the fish. I would never eat fish that I catch, I just go buy them at the store because I am a successful business coach, you feel me?

So anyway. All I’m saying is that every time in my life I’ve ever found myself drifting because somebody else wants me to do something that I’m not good at, I’m always miserable. So even now in the mornings I’m doing this personal training stuff. And I want to get in shape, I’m around that goal. One thing he wants me to do is, “We’re going to work right now a little bit. We’re going to do some work right now on developing some nimbleness.” And I’m like, “No, no, the cat man is not something I do. I don’t do flexibility.” A man has vertigo and no coordination. And that is the Clay Clark business coach experience.

And the thing is, Thrivers and business coach listeners and watchers, the action step I want you to get from this is you have to use deadlines to get things done, otherwise you’re going to be perpetually distracted. And I just feel like a lot of people don’t have any idea what they need to get done today. And I was ragging on this Thriver trying to help you, but you can’t take six months to get a lease done.

Let’s help you get a lease done. I’m going to walk you through the details. Step one: I identify three properties that you want. That’s what you’ve got to do. Step two: Call the brokers of each property. Step Three: Get an offer from each property. Step Four: Tell them, “I want to sign a lease by this date.” So let’s say, today’s April 2nd or 3rd. Let’s say, “I want to get it done by May 1st.” Now we begin negotiation, right? And then every day you read each draft, you get back and forth, you run it by your attorney, and every day you commit to doing this until you have an agreement. But if something’s taking six months, that means either A) you’re not pursuing three properties at one time, B) you don’t have daily action steps, you’re just drifting along. I know people who went to college for eight years, and I’m like, “So, are you a doctor? Are you an attorney?” “No, actually, I’m a sociologist with an emphasis on history.” Well, good luck yo you there Captain Awesome, you need to go get a discernible skill. You’ve got to determine what your goal is.

Vanessa: Part of me makes me think that when people are taking that long, it’s almost like, are you not even wanting to get it done? Maybe there’s a fear. You just have to jump in and go for it because if it’s taking six months, you really don’t want to get that lease done, I don’t feel like, because you would have gone and taken the steps to do it.

Clay: Well, I’ll give and example. I went and talked to a business coaching client today who told me that they were unable to reach a specific man on the phone. “I cannot reach this man, I’ve tried calling him.” So I just put my phone down. This happened at like 8am this morning. And I call, text, call, text. Kind of getting a good rhythm. Call and text, call and text. And I just keep working it. But at no point do I think about, “I wonder if I’ve called or texted too many times.” I’m gonna just keep it going. And lo and behold, I reached him! So you’ve got to have a big goal that you have, but you’ve got to apply some intensity to it.

Now when we come back, we’re going to get more into how to become a master of your core task, your core skill, your life’s work. And we’re going to be talking about the attention to details and why that matters. Stay tuned.

All right Thrive Nation, welcome back to the Thrive Time Show on your business coach radio, my name is Clay Clark, the former SBA Entrepreneur of the Year and business coach of the year and the father of five human kids, and because we have a lot of estrogen in the booth today, two former cheerleaders, I’m playing the song Cheerleader. You know this song?

Clay: Hey, if you’re a dude, and you know this song, come on now just love it out. It’s okay to sing along. I know you’ve got AM. Some of you are on digital though. But go ahead and crank it up. Aww yeah. A little bit of a pick me up.

All right now, Thrive Nation. We are talking today about how to become a master of your skill, a master of your career, how to become the best at what you do. And we’re moving on to step number four, which is you have to break down your big big goals into deadlines. Elon Musk consistently- Elon Musk the billionaire inventor. He consistently announces aggressive timeline that are almost not possible so that it pushes his team to work at an intense speed. So many of you out there don’t get your papers completed until the day before the test. So many of us as humans don’t want to do anything until the last minute. I’m a little bit bizarre of a creature in that my teacher would say, “Okay everybody, we want to get the papers done in a month,” or, “It needs to be done three Tuesdays from now.” And the stress of having it not done would make me pull an all nighter every night.

Clay: Yeah, and I would usually have the paper done like the next night or the day after, and then I would tell the team, “Hey, team,” and I remember saying this on three different occasions. I looked at the team and I said, “Don’t do anything at all, because you doing something will be wrong. But I will write the paper and I will split credit with you. But do not touch it.” And I would sit there- And I remember we had this big fold out board about Martin Luther King Jr.’s life, and I made all the pictures, wrote all the text. To me, team starts with “I” and I’m all about some me getting stuff done. And so I knocked that stuff out, right? Because that’s how my mind works and I can’t sleep until the thing’s done. You can call it OCD, call it whatever. I just call it, “Do not tell me a vague idea unless it’s happening now or close to now.”

Vanessa: I just have to throw back a memory for our listeners. You know Clay and I met in college and dated in college. And I remember our primary activity we did together, it was probably studying. And nobody studies like he studies. It is in eight hour time spans. I can study for 20 minutes, take a break, study for 20 miniatures, take a break. He would literally, we would be down studying all day- Really studying. And then go in to take that test and he would just be irate because-

Clay: Yeah, well my brain can’t handle multiple thoughts at one time. So we had an Old Testament class where they were like, “You have to memorize this insane passage of the Bible.” It’s like two pages.

Vanessa: All the scriptures.

Clay: So that’s all I could think about for like a week were those words.

Vanessa: And you would make up dirty rhymes to remember them! I remember that’s just the most insane-

Sharita: I love that you weren’t thinking about anything else at all except for those words like all I can think of is business coach.

Vanessa: I aced that test by the way.

Clay: You were required to read the old testament and the new testament in its entirety and I remember just-

Vanessa: It took you to the bottom.