Clay: As a business coach,  I would compare it to my speaking career a little bit. I remember I used to speak. My number one thing was, “Why are you sweating? Why are you nervous? Stop being nervous. Make sure you look everyone in the eyes.” So a lot of the technical things. Look people in the eyes. Don’t stutter. Don’t use the work um, um, um. Speak with a point. Stand up straight. There’s all of these mechanical things. And something happened to me around about the hundredth paid speaking event I had because, remember, when people hired me to speak as the former Entrepreneur of the Year and business coach for the the Small Business Administration, people correlate, “Oh, you’re good at business and being a business coach, so you must be good at speaking.” No, no, no, no. These are entirely different skills. So about event a hundred, I remember I did an event for Zenith Awards, and I finally felt, as a speaker, the way I used to feel as a DJ where I felt like I was a virtuoso. I was great at what I did. I had that confidence. 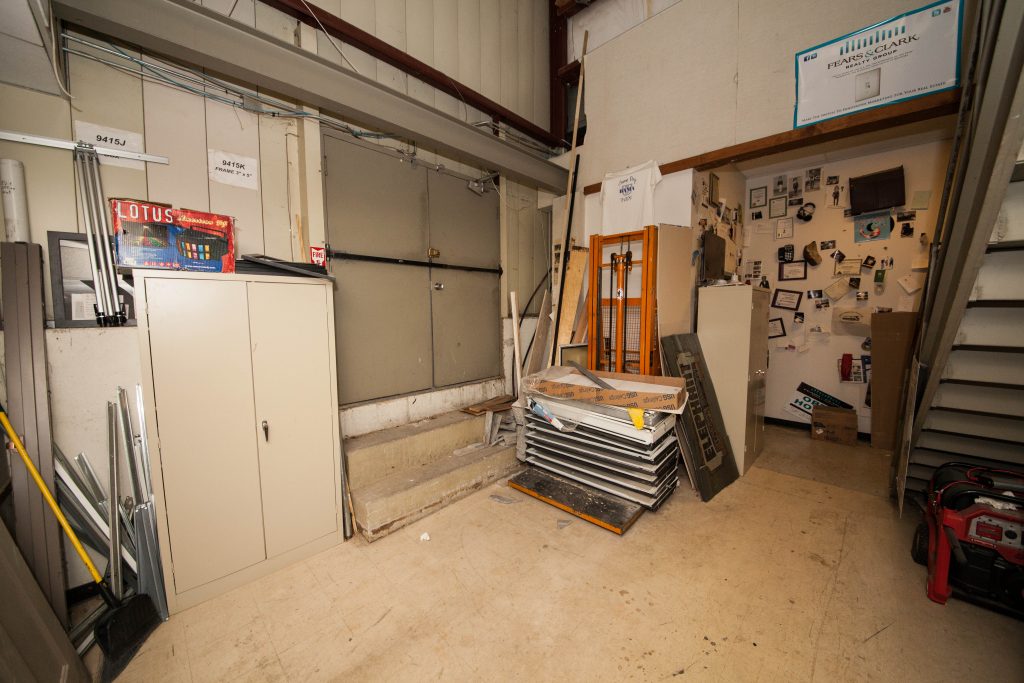 And so many of you who are listening, you’ve never moved beyond amateur status on anything. And it’s not because you’re an idiot, and it’s not because you’re a bad person. It’s because the level of persistence that you’ve applied to doing the same thing over and over has never been there. You’ve never stuck with a radio show for 150 episodes. You’ve never stuck with a podcast for 55 episodes. You always try something to see if it gets traction. And, if it does, then you keep going. Well, guess what? Nothing gets traction until the 500th podcast, so you’ve got to keep going and going and going. Then, pretty soon, you’re in a flow, and pretty soon, people are going, “Man, this guy really knows his thing.” And that’s how it begins.

So phase number six of step two here is you begin to experiment, improvise. It’s when a singer has sang the song so well so many times, they now feel free to be able to improve upon it, to be able to change, to be able to pivot if you will. It’s an exciting this when that begins to happen.

So, again, step number one for you, Thrivers, is you want to determine your life’s work and tasks. Step number two is you want to begin and apprenticeship. Now, step number three, and this is something I would encourage you to do, is I want you to commit, commit to 10 years doing that thing. “Commit? Ten Years? What?” Yeah, commit to a decade because when you commit to a decade, what happens is you no longer have these weird feelings of, “Well, we’ll see if it works. I’m going to see … If this happens, I’ll see.” And see, to commit to a year or six months. I’m talking about committing to a decade to being a business coach. So when I talk about step number one, determine your life work, I’m not screwing around. I’m saying commit to a decade. People say, “Man, Dr. Zoellner, how did you build Dr. Robert Zoellner & Associates? How did you open up all these companies?” You realize he’s been in that business for 25 years. He was in the same business for eight years before he opened up another business.

So I want to ask you, Marshall. You see this with clients. You see it with “wantrepreneurs”, who want to be a successful entrepreneur. You don’t see it as much with the real entrepreneurs who are really having success. From your perspective, what is causing people who are new to entrepreneurship to want to constantly experiment and to try a new product or a new business? It seems like the “wantrepreneurs” want to start seven new ideas at the same time every week where as a business coach can help you stay consistent.

Marshall: So the “wantrepreneurs”, there’s something that they’re seeing, and we call this the Iceberg Effect. They look at the different people around them. They look at the guy that just had financial freedom, the guy that just bought a Lamborghini, the guy that can now step out of his business, spend all the time with his kids, and never actually work in the business. They see all of this success and this wealth and this excitement and these things that are at the tip of the iceberg. But what they don’t see is the years and years and years and the rest of the decade of having committed to the level of mastery that the entrepreneur, the person that has stood there just grinding through the learning process. There is no shortcut. There is no shortcut to long-term success. So, if you want to have those same things, you have got to continue to work through the bottom of that iceberg, everything that is underneath the water level, the iceberg below the surface of the water. You have got to commit to working through all of that.

Clay: So we’re talking about step number three to becoming a master, and this is you must commit to 10 years. So when we come back, we’re going to share some success stories that Marshall’s had with his clients who have committed to a long-term perspective. Yes, we can help companies experience big gains in business, but that sustainable, repeatable, game-changing growth doesn’t happen until you commit to a long-term vision. So when we come back, Marshall’s going to walk us through his clients. I’m going to share with you about my clients. Jeff’s going to talk to you about his career, but I’m telling you this, success is absolutely achievable for every single person listening as long as you can find your core task, as long as you can determine your life’s work, as long as you can find an apprentice and as long as you can commit to a 10-year process. Stay tuned.

Clay: All right, Thrive Nation, welcome back to the conversation. It’s business school without the B.S, advice from a business coach., and we appreciate you tuning in as always. You know, one thing I love about you, Thrivers, I’ve run into a couple of you now at Sprouts. I’ve ran into a couple of you over at the dry cleaners. I’ve ran into several of you at Oklahoma Joe’s, and one thing I’ve discovered is that many of you are up at 5:00 a.m. So there’s this new club, this new fraternity. I’m calling it the High-Five at Five Club. What’s happening is many of you, you’re sending me text messages pre-5:00 a.m., which is hilarious because my phone’s turned off, but I love it because I can see when it was sent. With our new format, you can now text in any business question that you want at all. And we commit to answering each and every one of those questions. So you can text us, 918-851-6920. That’s 918-851-6920. Earlier on today’s show, we answered a few of the questions.

And now we’re getting into today’s topic. We’re talking about how to become a master, someone who’s truly great at something because what happens is most of us are just, I don’t know, mediocre at everything, right? And I am too. I’m mediocre at most things or average at most things, whatever you want to call it, below average. But the thing is is that you want to become great at one thing because the world will line up and pay you when you’re great at one thing. And so we’ve been teaching you today the six steps to becoming a master. Step number one if you’re just tuning in, is you want to determine your life’s work. If you missed how to do that, then I encourage you to go listen to the podcast version of today’s show at thrivetimeshow.com. Step number two is you want to begin an apprenticeship program. You want to find a coach or a mentor or somebody who knows the way, who goes the way, who has your sincere, best interests at their heart, who is trying to show you the proven path. And then, move number three is you want to commit to a 10-year process.

Clay: Oh, nice. Now, if you’ll kind of scroll down a little bit, and do you see the results there? Is it pulled up yet?

Clay: It’s a fast connection we have.

Marshall: The World Wide Web. It is a new thing we as a business coach program should look at (haha).